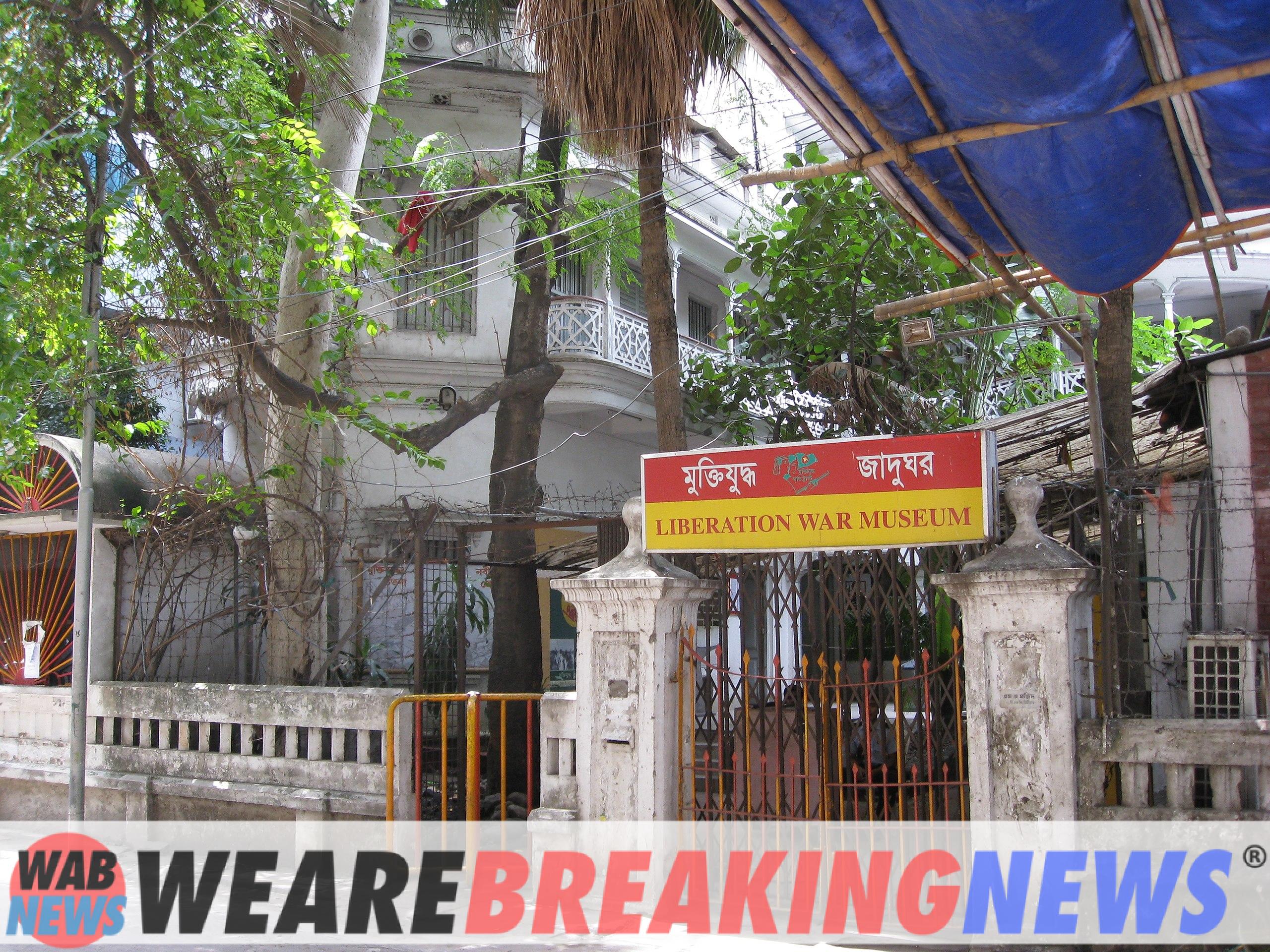 DHACA, Bangladesh (AP) — At least 38 people have been killed and more than 100 injured in a massive fire at a container yard near a Bangladeshi port city, officials and local media said Sunday. Firefighters were trying to contain the flames.

The fire at the BM Inland Container Depot, a company with Dutch and Bangladeshi joint ventures, started around midnight on Saturday after several explosions in a container carrying chemicals. At first, the cause of the fire could not be determined. The deposit was in Chittagong, 216 kilometers (134 miles) southeast of the capital, Dhaka.

Among the dead were at least five firefighters, according to Brigadier General Main Uddin, director general of the fire service and civil defense in Bangladesh. Another 15 firefighters were receiving treatment for burns, he added.

Several rounds of explosions followed the initial detonation, Uddin said. The authorities mobilized explosives experts from the Bangladesh Army to assist the firefighters. The explosions blew out the windows of nearby buildings and were felt up to four kilometers away, according to authorities and local media.

Firefighters were still working Sunday to bring the fire under control.

The death toll reached 28 by late Sunday morning, according to Ekattor television, and the region’s civil health official said the number could continue to rise.

Prime Minister Sheikh Hasina expressed her shock at the accident and ordered the injured to receive proper medical treatment.

Many of the containers in the depot were believed to contain chemicals. The site handles goods for export and import and is located about 20 kilometers from the seaport of Chittagong, the most important in the country.

Bangladesh has a history of industrial disasters, such as factory fires where workers were trapped. Monitoring groups have attributed these incidents to corruption and poor enforcement of regulations.

Global brands that employ tens of thousands of low-wage workers in Bangladesh have come under fire in recent years for failing to improve factory conditions. In the country’s huge textile industry, which employs some 4 million people, safety conditions have improved considerably after major reforms, but experts say accidents could still happen if other sectors don’t make similar changes.

In 2012, some 117 workers died after being trapped in blocked exits at a textile factory in Dhaka.

The country’s worst industrial disaster occurred the following year, when more than 1,100 people died in the collapse of the Rana Plaza textile factory outside Dhaka.

In 2019, a fire destroyed a 400-year-old area packed with apartments, shops and warehouses in Dhaka’s oldest area, killing at least 67 people. At least 123 people died in another fire at a house that illegally stored chemicals.

At least 52 people died in 2021 in a fire at a food and drink factory outside Dhaka. Many of the dead were trapped behind a door that was illegally locked.