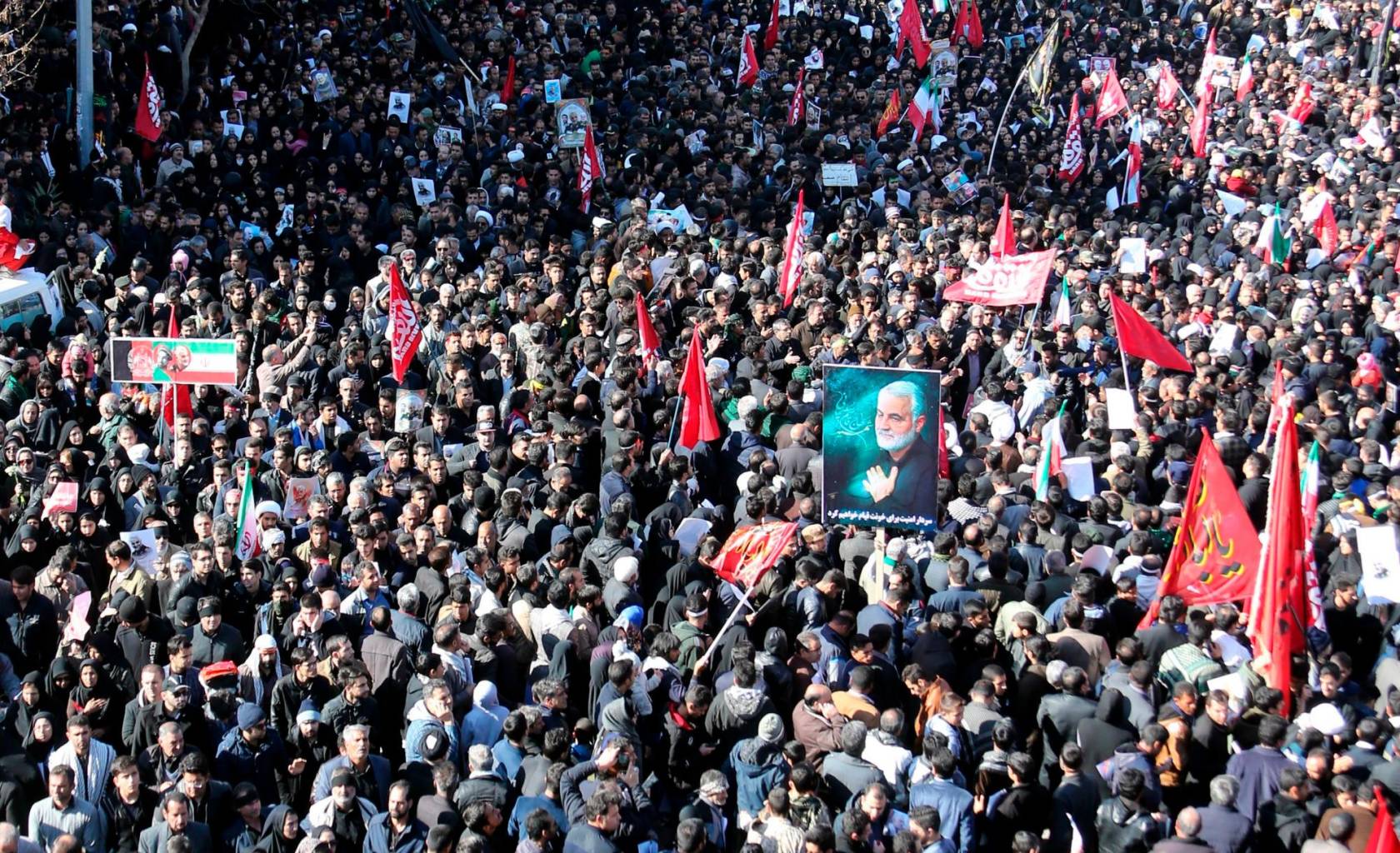 At least 40 people died and 213 were injured in a stampede on Tuesday during the funeral of Commander Qasem Soleimaní in the city of Kerman, in southern Iran, according to the Iranian Emergency Organization.

The director of the Emergency Organization, Pir Hosein Kolivand, reported that this is the count of victims 'so far', without ruling out that the number increases.

Kolivan explained to state television that the tragedy was due to the massive influx of citizens to the funeral in Kerman and that all hospitals were already on alert.

The injured were taken to hospitals, which have received women, men, the elderly and children.

The authorities also asked the population to gradually leave the area where the mass funeral was taking place.

Tens of thousands of people gathered in the Azadí square of Kerman and its surroundings to pay tribute to Soleimaní, killed last Friday in a selective US bombing in Baghdad.

The funeral procession was to end in the Kerman cemetery, where the general will be buried in a section where other people considered martyrs by the Islamic Republic already rest.

During the funeral, the commander in chief of the Revolutionary Guard, Hosein Salamí, warned that Iran will avenge in a 'hard and decisive' way in the United States.

In addition, the Iranian Parliament unanimously approved on Tuesday a motion called 'harsh revenge' that qualifies the Pentagon and the US Army as terrorist forces, which paves the way for retaliatory actions.