At least five patients with COVID-19 have died on Tuesday in a fire in an ICU of a St. Petersburg hospital, according to the emergency services of the second city of Russia.

“According to preliminary data, five people died as a result of the fire at the hospital located on Severnyi Proezd Street,” a source from the emergency services told the official RIA Novosti agency.

The incident, which covered an area of ​​10 square meters, occurred on the sixth floor of the Saint George hospital in Saint Petersburg and forced the evacuation of 150 people, including patients and medical personnel.

According to the emergency services, the fire could have been caused by a short circuit in one of the UCI equipment. “The respiratory ventilators are operating at their maximum capacity. Apparently there was an overload and one of the devices burst into flames,” said a source quoted by the Interfax agency.

The fire of this Tuesday is the second in three days that it produces in an intensive care unit in a Russian hospital: last Saturday one patient died and another three were injured in a disaster in a Moscow hospital that cares for COVID-19 patients. .

According to the latest data, Saint Petersburg ranks third in the country for confirmed cases of COVID-19 (7,711) and there have been 56 deaths in the city from this disease. In the absence of the health report on Tuesday, Russia accumulates 221,344 positive for coronavirus, with just under 1 percent of fatal cases (2009). 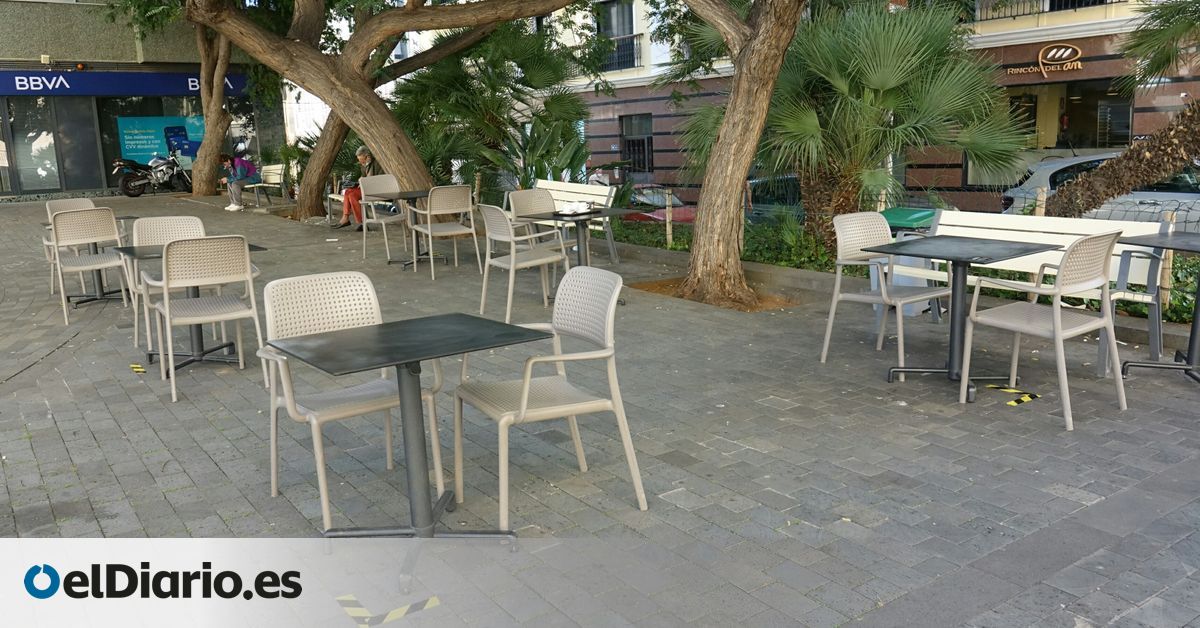 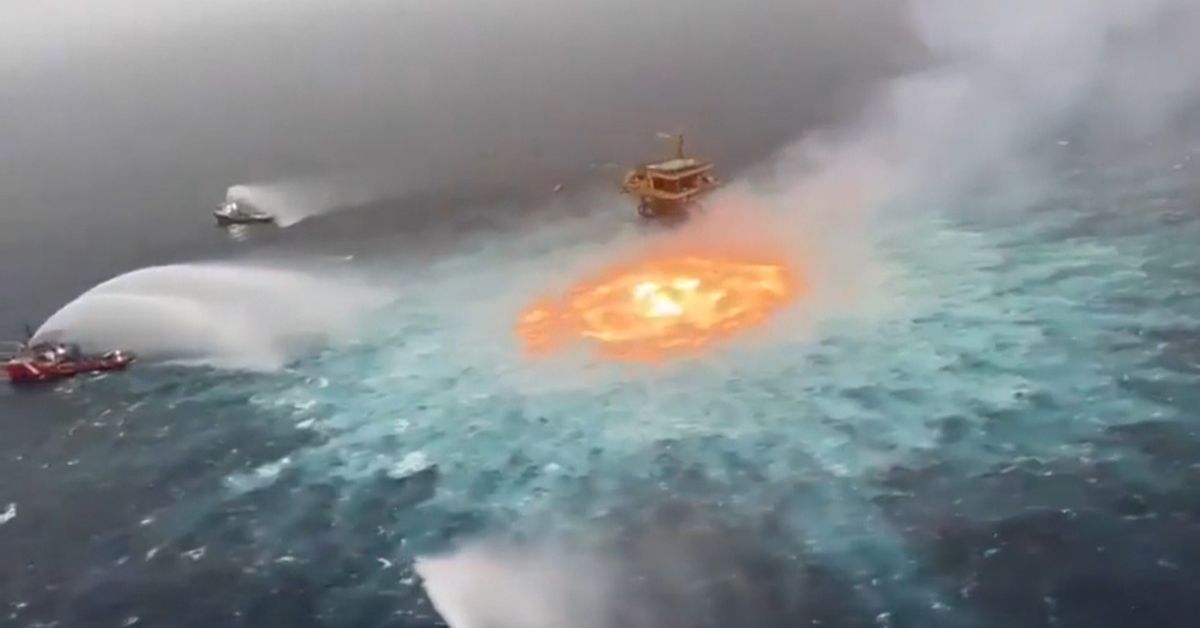