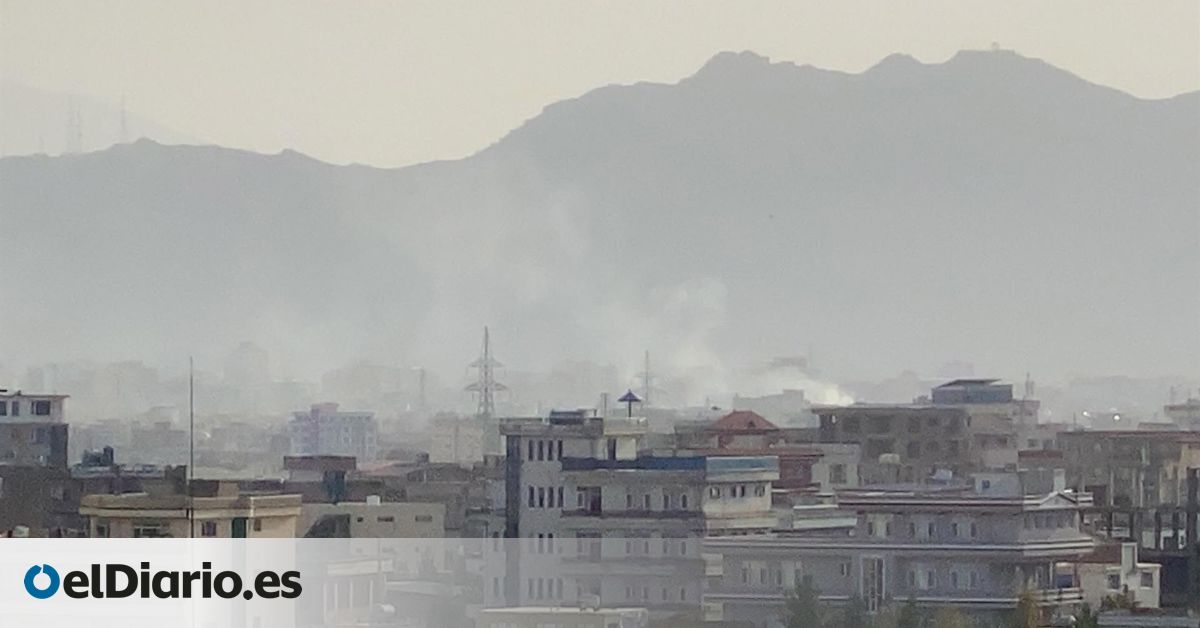 At least five civilians, three of them children, have died this Sunday after an explosion in a house near the Kabul airport, where international forces are carrying out the final phase of evacuations, official sources informed Efe.

According to the Afghan news channel Tolo, the explosion occurred at approximately 5.30 pm (11.00 GMT) in Khajeh Baghra, a residential area on the periphery of the air base. The situation at the moment is confusing although, according to AP sources, a Taliban spokesman has said that it is an air strike against a suicide bomber who was trying to attack at the Kabul airport.

On the other hand, Washington has confirmed a US attack on a vehicle in which alleged members of the Islamic State were traveling. In a statement, the spokesman for the US Central Command, Captain Bill Urban, reported that a US drone has hit a vehicle in Kabul that posed “an imminent threat from IS” against the airport in the Afghan capital, where they still remain. the troops of that country.

“We are confident that we successfully reached the objective,” said Urban, who explained that, after the impact, “significant secondary explosions” occurred, indicating that the vehicle was carrying “a substantial amount” of explosive material.

The Kabul airport bombing, one of the worst massacres in the Afghan capital, was committed by at least one suicide bomber who detonated an explosive charge in the crowd waiting to board one of the evacuation flights to flee the country. This is also the first attack since the Taliban took over the country, causing at least 170 deaths, in addition to dozens of injuries.

The US forces are still in the military area of ​​the airport carrying out the last evacuations of citizens and members of their mission and of the coalition forces in the country.

In less than 48 hours, the deadline required by the Taliban for the Americans and their allies to completely leave the country expires. 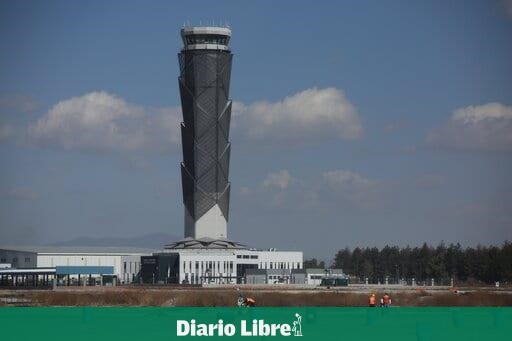 López Obrador Will Inaugurate a New Airport In Mexico 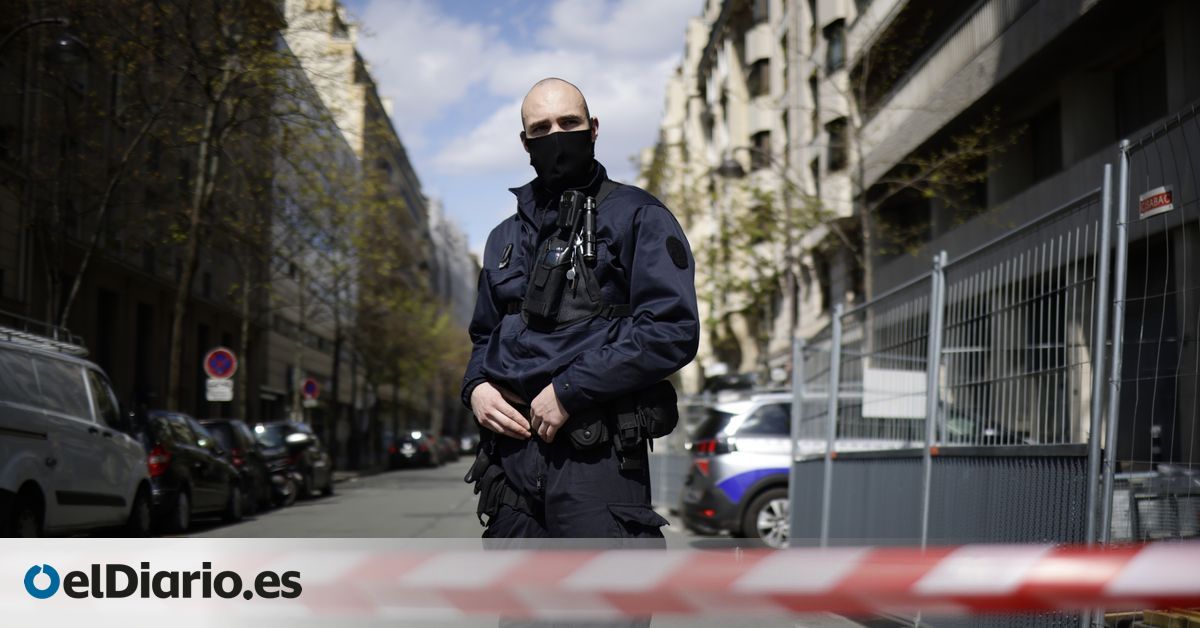 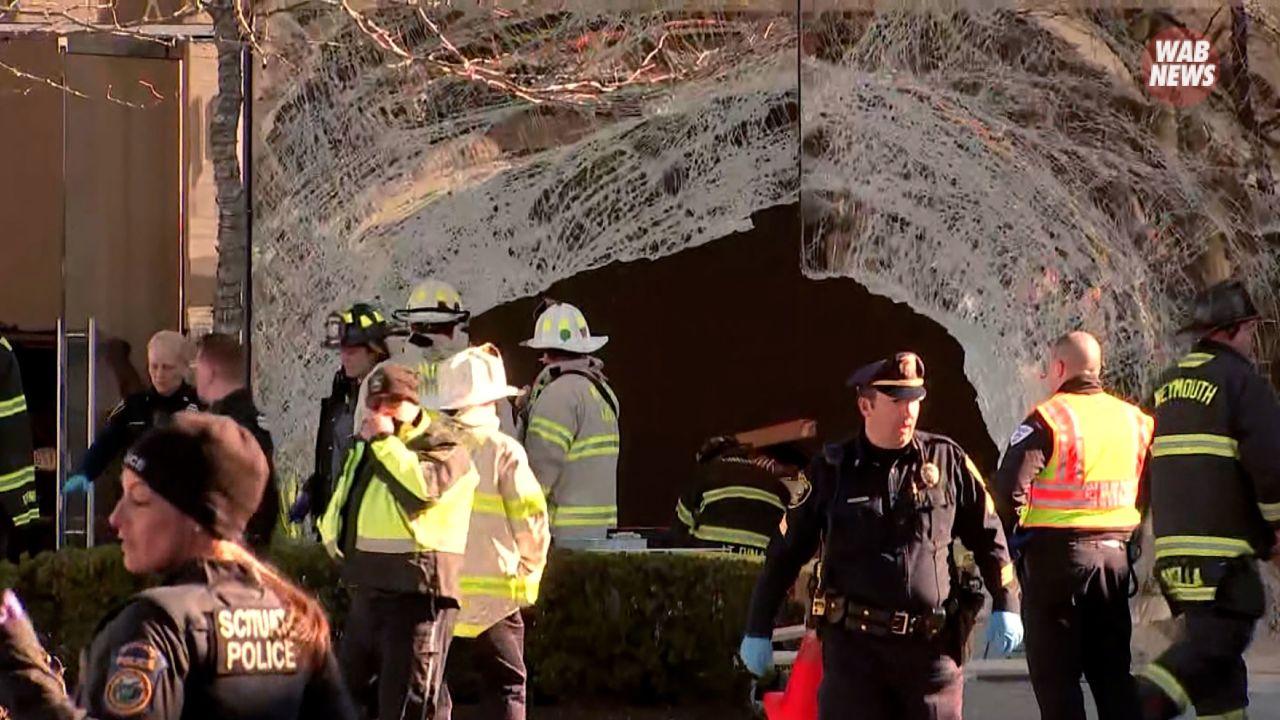 16 People Injured And One Dead In Apple Store In Massachusetts