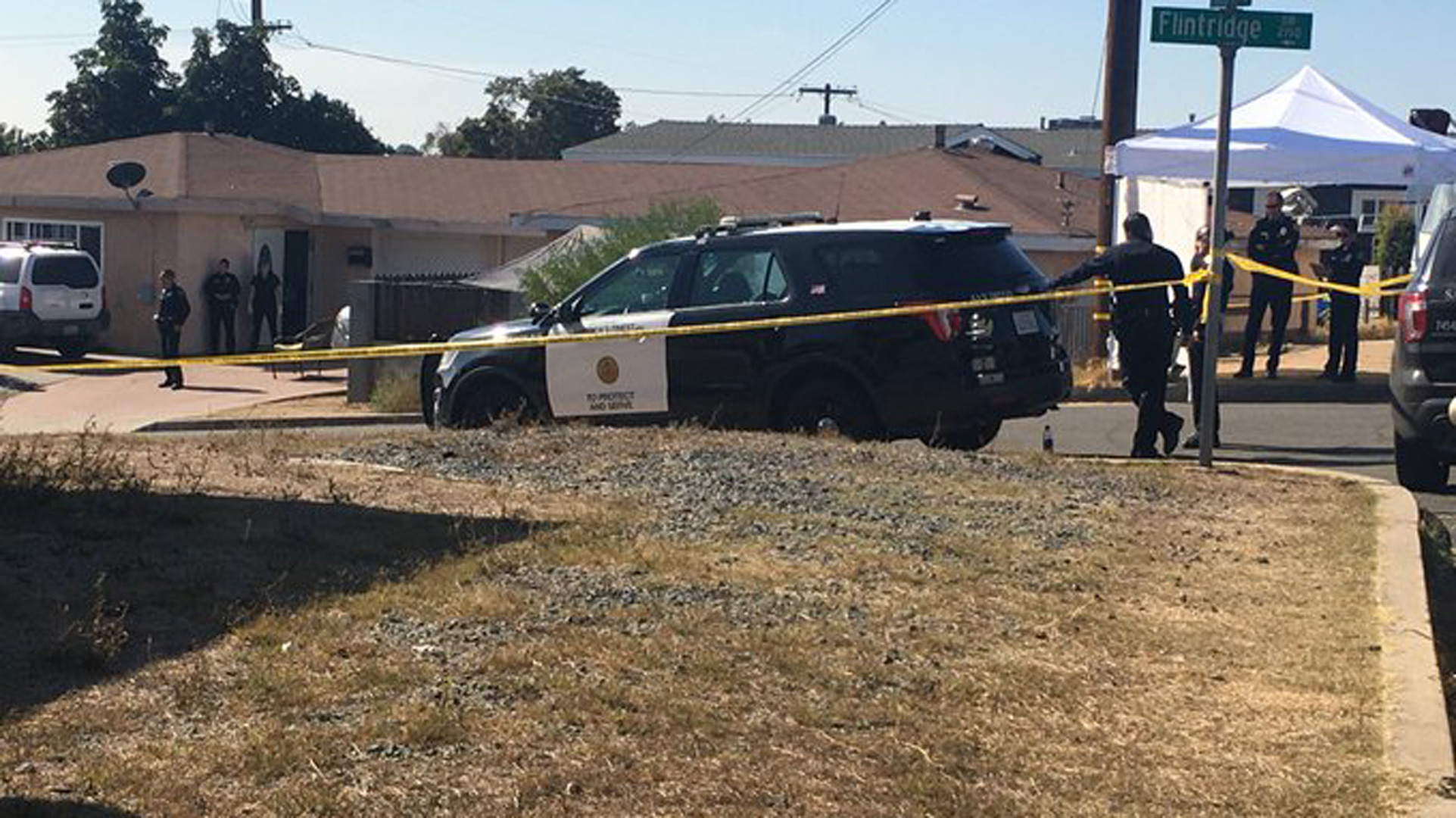 At least five people, including three children, died this Saturday after a shooting at a house in San Diego, California, according to police.

The event occurred in the early hours of the morning in the Paradise Hills area, according to local broadcaster KNSD.

Paradise Hills shooting update: 5 people dead, 2 adults and 3 children. Shooter is believed to be one of the dead pic.twitter.com/bFguMMwDIQ

The adult victims were 31 years old (a man) and 29 years old (a woman), reports this medium. The children, the three boys, were 9, 5 and 3 years old. The first two died after being transferred to a hospital.

A minor room, 11 years old, would be struggling to save itself after being injured, attended by health personnel.

Police believe that among those killed is the person who shot the guns, according to preliminary information from local media.

The San Diego Union Tribune reports that when the officers arrived at the scene, after receiving an alert call, they knocked on the front door, but received no response. When they went to the back of the house, they could see through a window a child on the ground covered in blood.

The officers then broke a front window and, once inside, found other people who had suffered apparent gunshot wounds.

The authorities continue to investigate the facts. The agents who came to the place found a gun in the house, but have not yet specified what type.