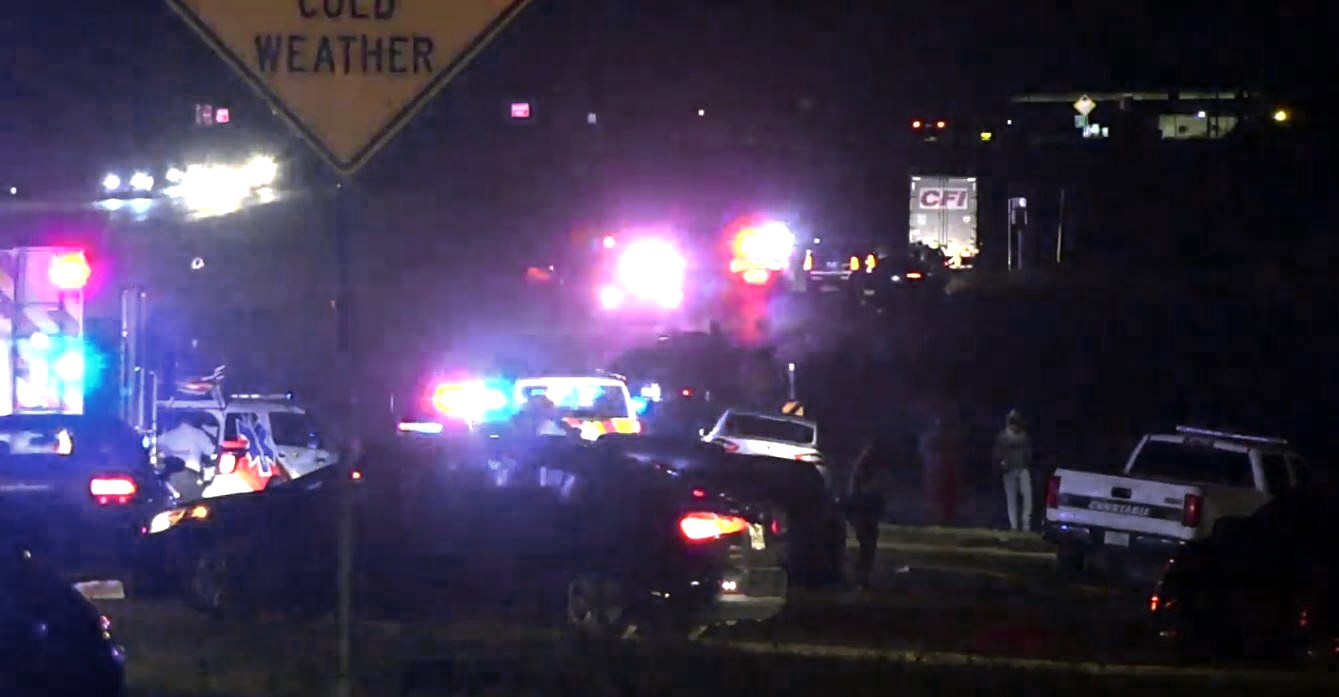 At least two people died and 16 were injured after a shooting at a university party in Texas, according to Hunt County Sheriff Randy Meeks.

The shooting took place just after midnight on Saturday near the campus of the Texas A&M University-Commerce in Greenville.

The party, indicated as a Halloween and welcome event, took place about 15 miles (24 kilometers) southwest of the University's Commerce campus, said the deputy head of the Hunt Buddy Oxford Sheriff's Office. However, it was not an event approved directly by the university, authorities added

The shooting occurred a few minutes after agents came to the scene after responding to irregular parking indications.

Officers heard gunfire from the back of the building, but could not tell if they were shot from inside or outside, Oxford said. "When the shooting began there was complete chaos," authorities said.

Meeks said he believed the shooter could have a victim as a target, and that the other people involved could be casual targets. As he added, he used a gun. Investigators have not yet found the weapon.

The attacker fled and is currently still free, they said.

12 of the 16 wounded were hit by the bullets, and among them "four or five" were students, said Sheriff Meeks, who said agents on the scene estimated that at least 750 people were at the party.

Most of the attendees were in their twenties, according to the authorities. Some of the party goers wore costumes.

Investigators do not believe that the gunman wore a mask or suit, Oxford said. The officer added that the shooter was dressed in a blue hoodie.

Agents found the two people who had been killed inside the building, Oxford said, and another 16 people were hospitalized for several injuries. The agent had no information about the severity of the injuries.

Meeks said the party was held at a facility called The Party Venue and that the owner was cooperating with the authorities.