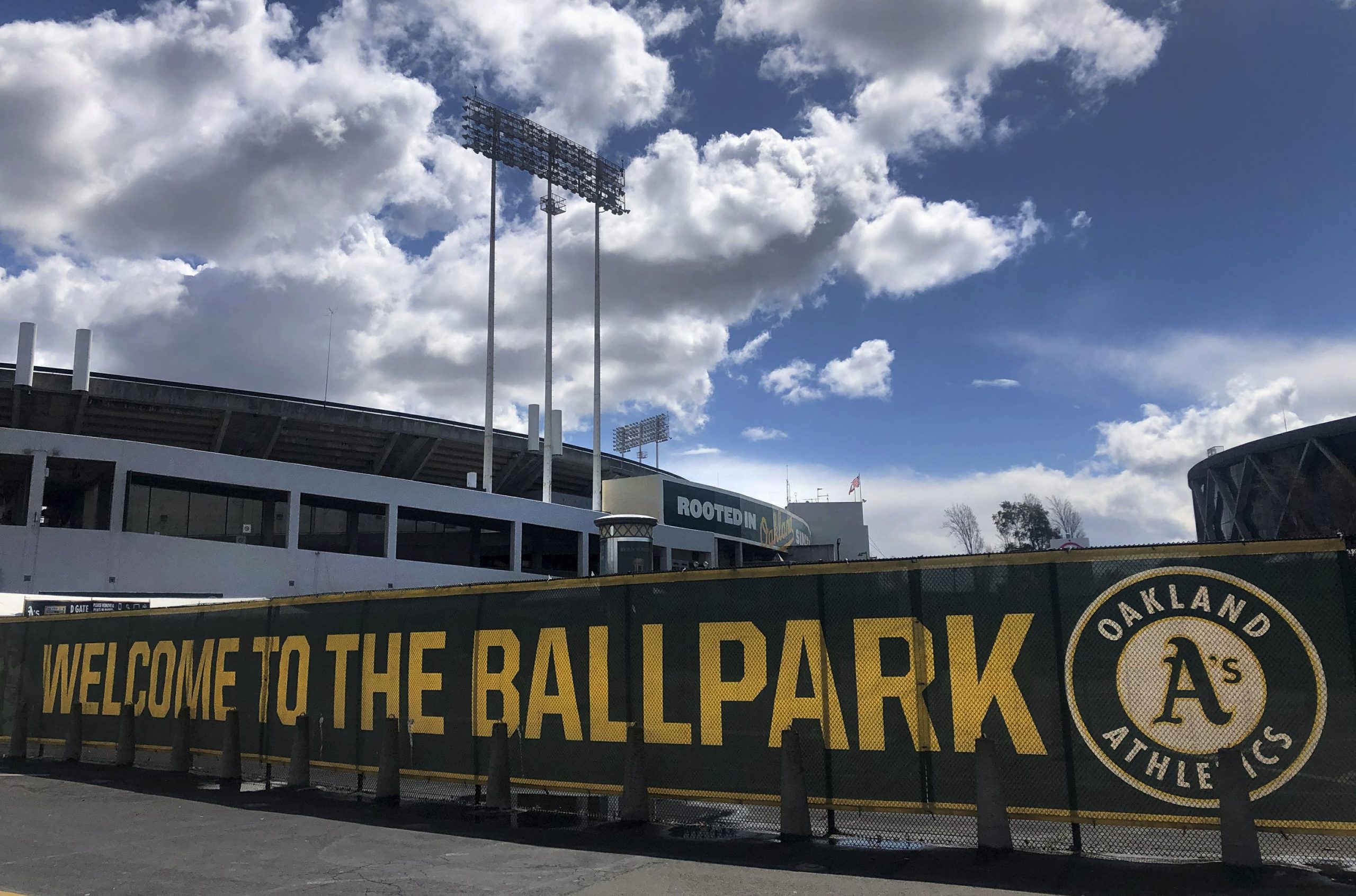 OAKLAND, California, USA (AP) – A minor league manager for the Oakland Athletics began to breathe fully on his own, something he had not achieved since contracting the coronavirus three weeks ago, his fiancee reported Thursday.

Nikki Trudeaux, Webster Garrison’s girlfriend, said the manager no longer requires the help of a respirator. Garrison, who was hospitalized in his native Louisiana state, was still unable to speak Thursday, as Trudeaux released updated information on his condition.

“Webster Garrison gave up the respirator,” Trudeaux wrote with various exclamation points. “He is still weak and cannot utter words. He’s mumbling a little. That is expected after being with a tube in the throat and so many sedatives for so long. However, after being on a respirator for three weeks and a day, he is now breathing on his own at 100% and his oxygen saturation is at 100%. ”

For weeks, Trudeaux had asked his followers to pray using the hashtag “WebbyStrong,” for the recovery of the 54-year-old former major league player.

The Athletics have not identified Garrison as having a coronavirus, but the previous month, in a statement, they indicated that “a minor league staff member tested positive for COVID-19 and is in hospital care.”

Garrison led the Stockton Ports team last season in Class A. He planned to perform this year at the rookie level of the Arizona League.

The former infielder played five games for the Athletics in 1996. He did not hit a hit in 10 innings and walked.

He is from Marrero, Louisiana.

For most people, the new coronavirus only causes mild or moderate symptoms such as fever and cough that improve in two to three weeks. But it can also kill or cause dangerous complications like pneumonia in older adults and people with existing health problems.