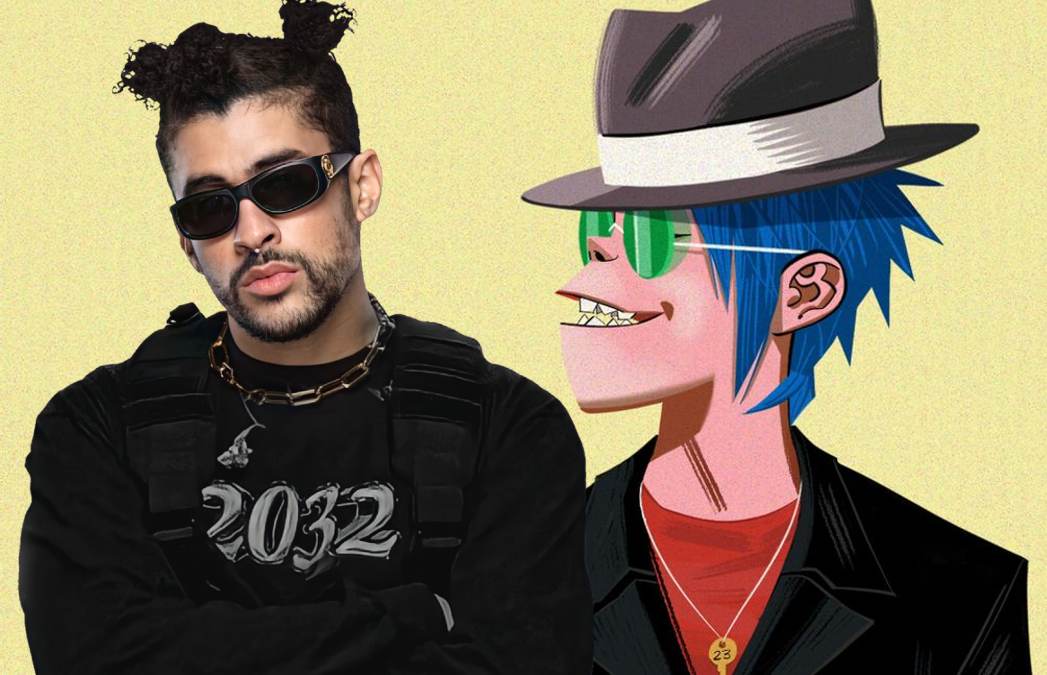 MEXICO CITY (AP) – Julián Quiñones scored a double on Friday night and Atlas beat a depressed Necaxa 3-0 to climb to third place in the Mexican league.

The Colombian midfielder scored his goals in the 23rd and 47th minute for the Foxes, who extended their streak of games without losses to five.

With his four goals, Quiñones already equaled his most productive campaign in Mexico, which had been in the Clausura 2019, when he was playing with Tigres.

Thanks to his good moment, Atlas accumulates 16 points with which he climbed to third place, waiting for the other results of the ninth date.

Argentine forward Julio César Furch added a goal to the 35 for the Foxes, who have not lost since Matchday 4, when they were outscored by America.

The Rays suffered their third consecutive defeat and remain with nine units, in the eleventh place.

Atlas went to the front when Furch deflected a ball with his head and left it to Quiñones, who threw a half scissors into the area to make the first goal.

Before the break, Quiñones returned the favor by filtering a pass into the box for Furch, who converted with a low shot.

At the beginning of the complement, Quiñones got his double when goalkeeper Luis Malagón deflected a shot and the rebound fell to the Colombian, who connected a header and put the ball through the center of the goal.