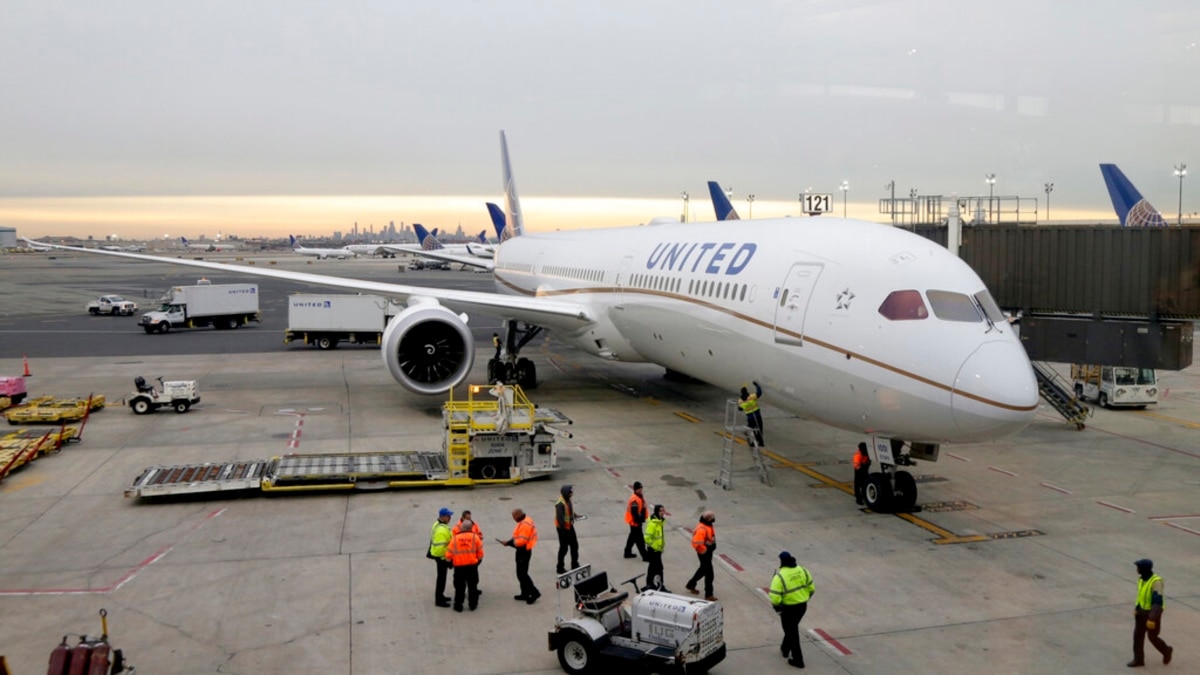 Telephone and internet operator AT&T announced Tuesday that it will postpone its new 5G wireless service near some airports, which was planned for this week, after the largest airlines in the United States warned that the service could interfere with the technology of the aircraft and causing massive flight disruptions. AT&T said it would delay the activation of new cell phone towers around some airport runways, but did not say how many. He assured that he will work with US regulators to resolve a dispute over possible interference from the new service. The announcement came after airlines raised the stakes in their showdown with AT&T and Verizon over the two carriers’ plans to launch new 5G service this week, warning they could cancel or delay thousands of flights if the rollout were near of the big airports. Verizon and the CTIA group, which represents the telecommunications industry, did not immediately respond to requests for comment. On Monday, the directors of major US airlines said the interference from the new wireless service is more serious than they thought. “Put bluntly, the nation’s commerce will grind to a halt” unless service near major airports is blocked, executives said Monday in a letter to US Transportation Secretary Pete Buttigieg, who has previously taken the side of the airlines in this matter. The airlines called for the new, faster mobile service to be banned within a 2-mile (3.2-kilometer) radius of the runways. AT&T and Verizon planned to activate their 5G service on Wednesday after several delays. In principle they had planned it for the beginning of December. The high-speed 5G service uses a segment of the radio spectrum close to that used by altimeters, the devices that measure the height of the plane above ground level. AT&T and Verizon say their equipment won’t interfere with aircraft electronics and that their technology is already in use in many countries without issue. Aviation industry critics say airlines had several years to upgrade their altimeters to avoid 5G interference. Still, the bosses of 10 passenger and cargo airlines — including American, Delta, United and Southwest — said 5G will cause bigger disruptions than they thought, because dozens of large airports that were supposed to have buffer zones to prevent interference of 5G with airports will be subject to flight restrictions announced last week by the Federal Aviation Administration (FAA) and because these restrictions will not apply only to times of poor visibility. Connect with the ! Subscribe to our YouTube channel and turn on notifications; Or, follow us on social networks: Facebook, Twitter