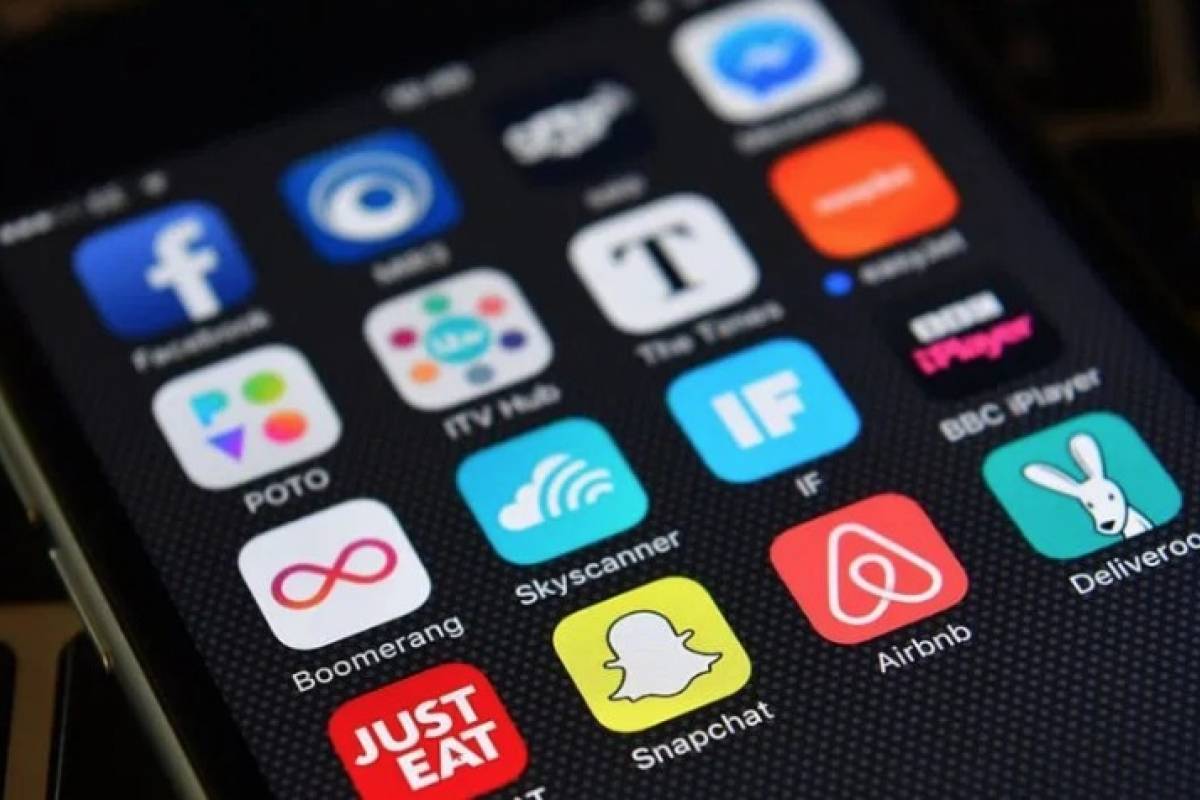 The Secure-D Security Company discovered an application that would be affecting more than one million users, around the world due to the results that gave an analysis in one of the most popular apps, to download videos from YouTube.

'SnapTube' is the application that through an inject of invisible ads would be controlling and even providing 'Premium Services', without the need of user permission. In this way, this app would be scamming and taking advantage of the permanence of users on the site.

Secure -D was responsible for analyzing the 'Software Development Kit' of the app, which for some years, users have used this tool to download content and especially videos from the YouTube platform.

Finally, it was concluded that the application had three serious problems for Android.

First: It generates invisible ads (money generator / at the cost of using this application).
Second: It causes extrafunctioning in the processor (excessive battery drain).
Third: Generate premium subscriptions (without any authorization).
Google

The analyzer of this application managed to recognize that SnapTube would have activated the purchase of premium digital services, which could cost up to $ 91 million in unwanted charges.

In other words, more than 4.4 million devices in the world, in just six months. This was confirmed by an Internet portal when referring to this discovery.

The famous invisible ads work in the background and are generated with each click within the application. Causing the processor to run intensely for a long time and the battery runs out faster.

This makes cell phones are affected and advertising advertisers are paid for each "seen" in the app, but nobody has actually seen it.

Google
What to do if you have the APP installed on your cell phone?

If you are one of the SnapTube users, the first thing to do is: remove it immediately. Stop following the advertising of this app on YouTube.

And if you need a music download from this site, make sure you do it through the Play Store, so that these apps do not affect your cell phone and especially your economy.
Do not wait more! And start looking for a new app, before your cell phone is damaged or you have to pay large sums of money.