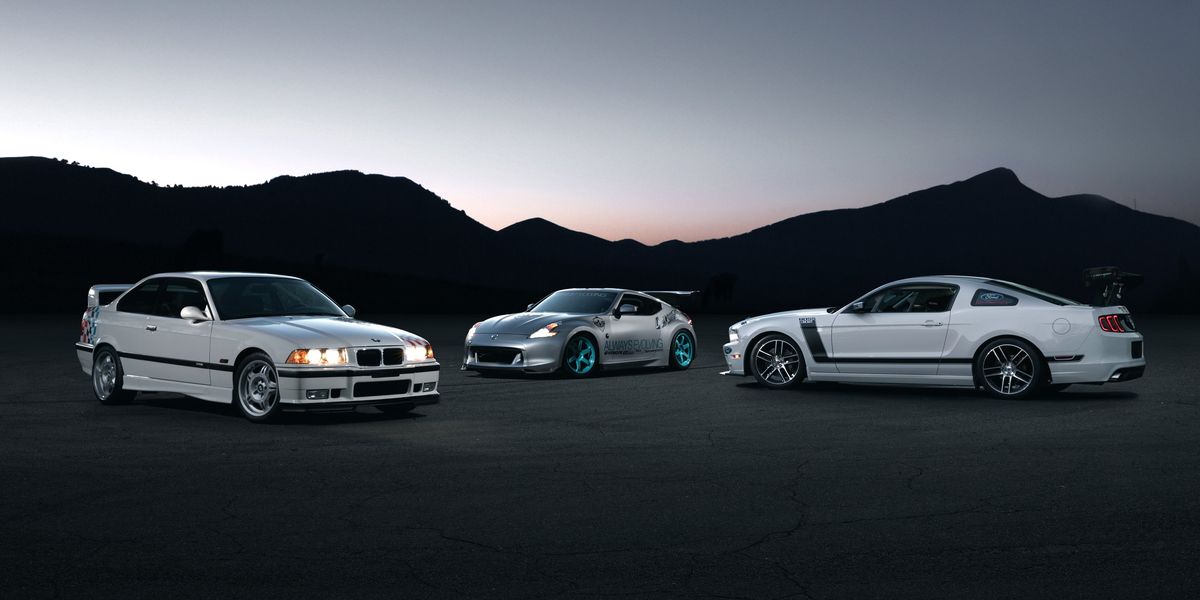 If you are a car enthusiast and you love movies, probably the name of de Brian O’Conner ’is very familiar to you, as he was the character played by Paul Walker in the hit saga‘ Fast & Furious ’. Now, six years after his tragic death, a collection of his personal vehicles is going to auction.

This is a total of 21 cars that belonged to the actor's personal garage, which became part of the Paul Walker Foundation and will now be auctioned by the company specialized in this type of tasks, that is, Barrett-Jackson. The event will take place in Scottdale from January 11 to 19, 2020, so all those who want to have a great memory of the actor will have an appointment marked in red on the calendar.

It was no secret that both Paul and Brian had many things in common, especially a great interest in modified Japanese vehicles, which means that some copies could not be missing from this list of cars. In this sense, we find a 2009 Nissan 370Z and, of course, a 1989 Skyline R32. However, there are also units with European and American passports.

With respect to the former, Walker's interest in products signed by BMW was striking, as no less than five of the 125 manufactured copies of the M3 E36 Lightweight are present on the list. To them two others of the previous generation are added, that is to say, the E30, belonging to the years 1988 and 1991. The European presence concludes with an Audi S4 of 2000.

If we go to the American continent, territory of 'Dominic Toretto', some curious models of the 60s appear, such as the Chevrolet Nova Wagon of 1963, Chevelle Wagon of 1964 and Nova II of 1967. Another prominent product is a Ford Bronco of 1995, without forgetting another model of the oval, this time an F250, and a GMC Sierra 1500, both in pick-up format. The final icing comes from the hand of a Ford Mustang Boss 302S with competition specifications.