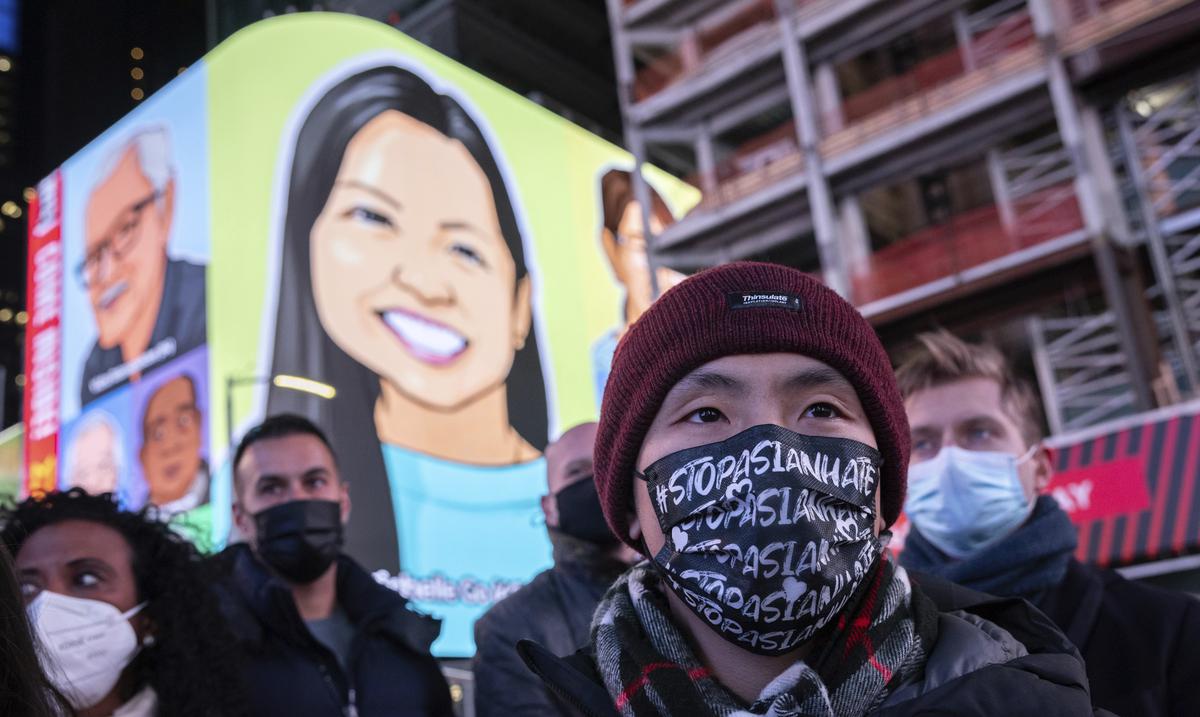 NEW YORK — Authorities charged Wednesday with manslaughter the man who allegedly killed a woman by pushing her onto the tracks at a New York subway station as a train approached and ordered him jailed without bail.

Simon Martial, 61, was charged with the death of Michelle Alyssa Go, which happened last Saturday.

A mental fitness test was ordered for Martial, who authorities say was on probation for a prior felony. His next hearing will be on February 23.

A vigil in memory of Go, who was 40 years old and worked at the consulting firm Deloitte, was held in Times Square on Tuesday night.

A Manhattan prosecutor said they are trying to determine whether the attack was motivated by racial hatred against Go, who was an Asian American.

A request for a statement was sent to the New York County Public Defender, which represents Martial.