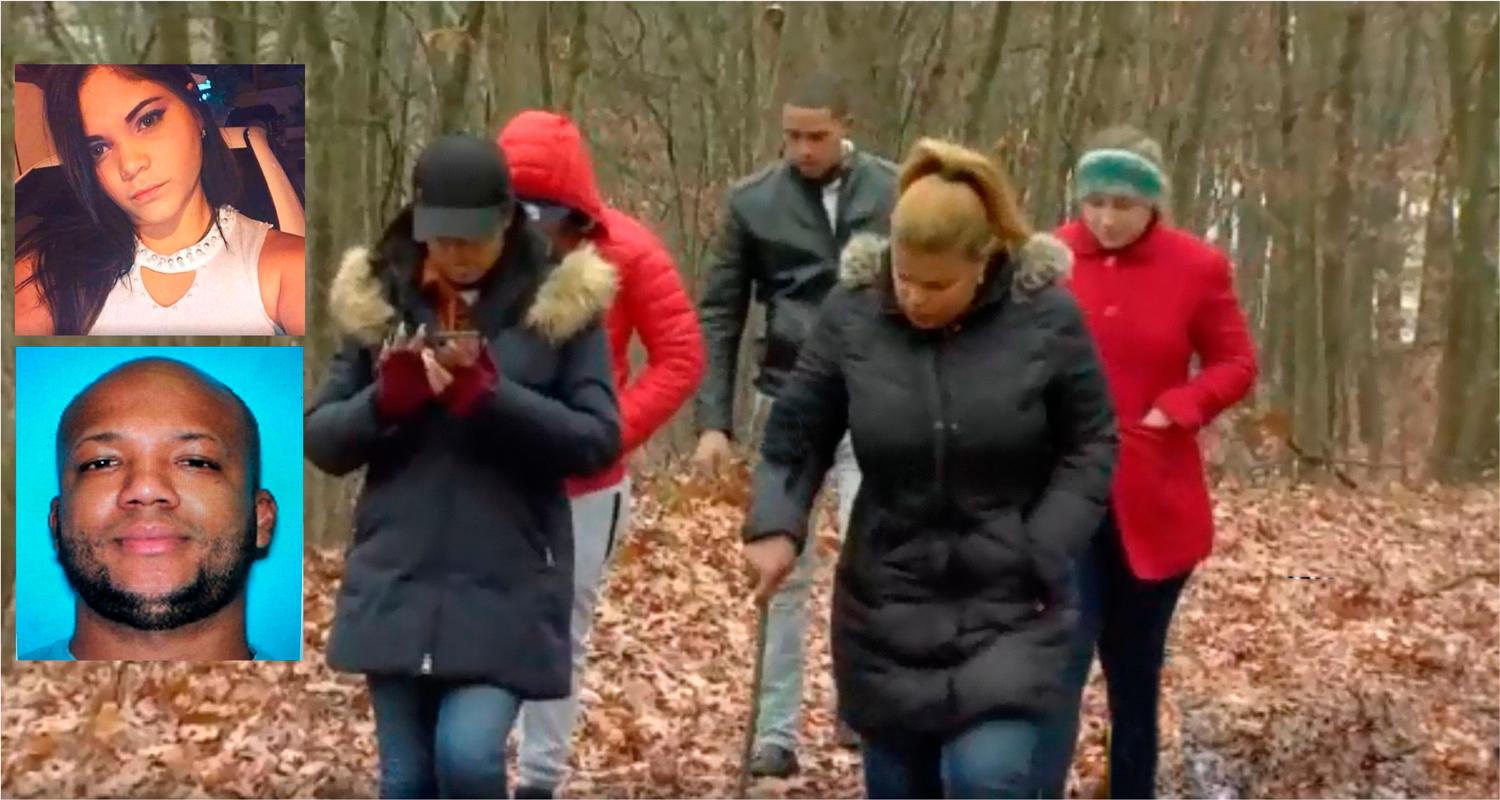 Authorities from the United States continue in search of the young businesswoman of Dominican origin, Janet Avalo Álvarez, 26.

This Monday, police officers, with sophisticated technological equipment, were continuing the investigation to find the missing woman's whereabouts on November 12.

Accompanied by community brigades, rescue boats, divers, dogs, as well as technological equipment such as drones, the agents combed areas near the “Guakara Taína Bar Lounge”, owned by the woman and her romantic partner, the Dominican Alfredo Esmeril Peguero Gómez, who She was declared a person of interest by the police chief of the city of Waterbury, where they reside and the business is.

During a press conference held on Monday at the police headquarters of that town, Chief Fred Spagnolo confirmed that Alvarez is searched intensely in every corner of the state of Connecticut and nearby areas, without finding any clue so far.

The senior officer added that Peguero Gomez's car crossed the George Washington Bridge to New Jersey and was found in lot 105 of terminal A at the Newark International Airport, so it is presumed he would have left the United States, presumably to Hide in the Dominican Republic, your home country.

He described Janet's search as "bleak," although it did not expand on detail.

The police chief revealed that the samples collected in several scenes are being analyzed, but he did not confirm or deny that there is blood between them.

Police confirmed that detectives spoke with Peguero Gómez, the woman's partner, shortly before midnight on November 13, and told them he had no idea where Janet is. After the police left, the man fled from Waterbury and could now be in the Dominican Republic, in the Los Minas sector, where he is from, the commander explained.

The Waterbury Police Department is asking for the help of the population to see if anyone saw Peguero Gomez driving a gray Toyota Corolla with a Connectiucut license plate, CT AS71380, in the metropolitan area of ​​the city, between approximately 1:40 and 3:20 a.m. on November 13, 2019.

In addition to that deadline, the police are requesting information about any sighting of Peguero Gómez or his vehicle from approximately 10:30 p.m. on November 12, 2019 and until now.