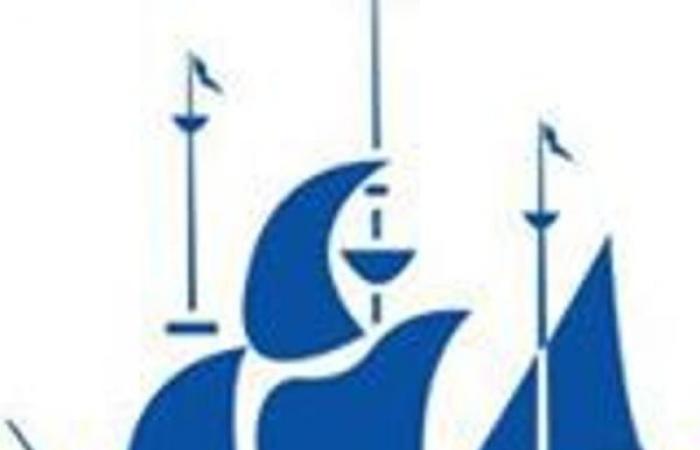 BARRANQUILLA, Colombia (AP) – The Ministry of Health and the Barranquilla mayor’s office authorized the attendance of fans at the Roberto Meléndez stadium, which on September 9 will host the match between Colombia and Chile, qualifying for the 2022 World Cup.

The go-ahead to the presence of spectators was confirmed on Thursday by the president of the Colombian Football Federation Ramón Jesurún.

The capacity was established in 50% of the stage with capacity for 47,000 spectators. It will thus exceed the 10,000 fans allowed in the 2-2 draw between Colombia and Argentina on June 8.

Some 12,000 tickets will be reserved for guests and sponsors and the rest will be for fans.

Previously, Colombia will play in La Paz against Bolivia on September 2 and in Asunción against Paraguay on September 5.

The pandemic forced the stadiums to close in mid-March 2020 and they have only just begun to reopen, as in the case of Barranquilla, where there has been a reduction in infections.

“Barranquilla has handled the COVID-19 pandemic very well, which allows the public to once again, as it happened before the Copa América against Argentina, and the only thing we ask of the people is to respect the pre-established protocols,” Jesurún told Blu Radio de Colombia.

Coronavirus cases in Colombia totaled 4,880,516, with 123,901 deaths, the Health Ministry announced on Thursday.

The Colombian team is in fifth place in the tie, which grants the right to play an intercontinental playoff. The first four advance directly to Qatar.

The coach Reinaldo plans to call the players on August 24, to travel three days later to Santa Cruz de la Sierra, Bolivia, where the team will concentrate.