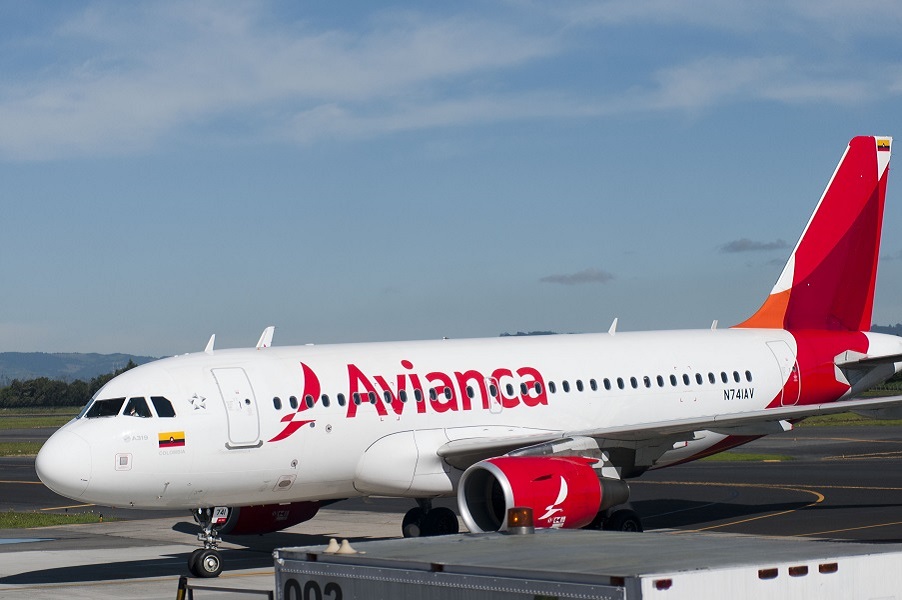 While the airline was incorporated under the laws of Panama, it was recently subject to the jurisdiction of the United States.

Avianca could face sanctions for violation of US regulations for operating flights to Havana in Cuba, this is because the company is currently subject to the jurisdiction of this country for the purposes of certain laws and sanctions regulations administered by the Office of Control of Foreign Assets (Office of Foreign Assets Control, “Ofac”) of the US Department of Treasury that recently banned tourist trips to the island.

Although the airline was incorporated under the laws of Panama, it was subject to the jurisdiction of the United States some time ago, after the transfer made by the parent company of Synergy Aerospace Corp, of approximately 78% of the ordinary and entitled shares a vote that had, from a company established in Panama to a limited liability company incorporated in Delaware (USA), wholly owned by Synergy (“BRW”).

This is how Synergy constituted BRW and unilaterally made the transfer of shares for a loan it has with United Airlines.

“The company identified that regularly scheduled commercial flights between cities in Central and South America and Havana, Cuba and related operations in Cuba, which it has historically carried out, may have constituted involuntary violations of the US Regulations for the Control of Cuban Assets ( US Cuban Assets Control Regulations, "CACR") during the period after the Transfer of Shares, "Avianca said in a statement published on the website of the Financial Superintendence of Colombia.

He explains that during the period that begins on the date of the transfer of shares and ends on September 30, 2019, flights to and from Havana in Cuba constituted an immaterial amount of their gross income. Avianca hired external consultants to carry out a review aimed at identifying "any potential violation of the sanctioning regulations of the United States of America."

On September 25, Avianca sent Ofac a preliminary voluntary disclosure referring to such potential involuntary violations and also plans to send a specific authorization request so that its subordinate airlines can continue operating flights to and from Cuba during a period of progressive reduction of the operation or until that moment when it ceases to be subject to the CACR.