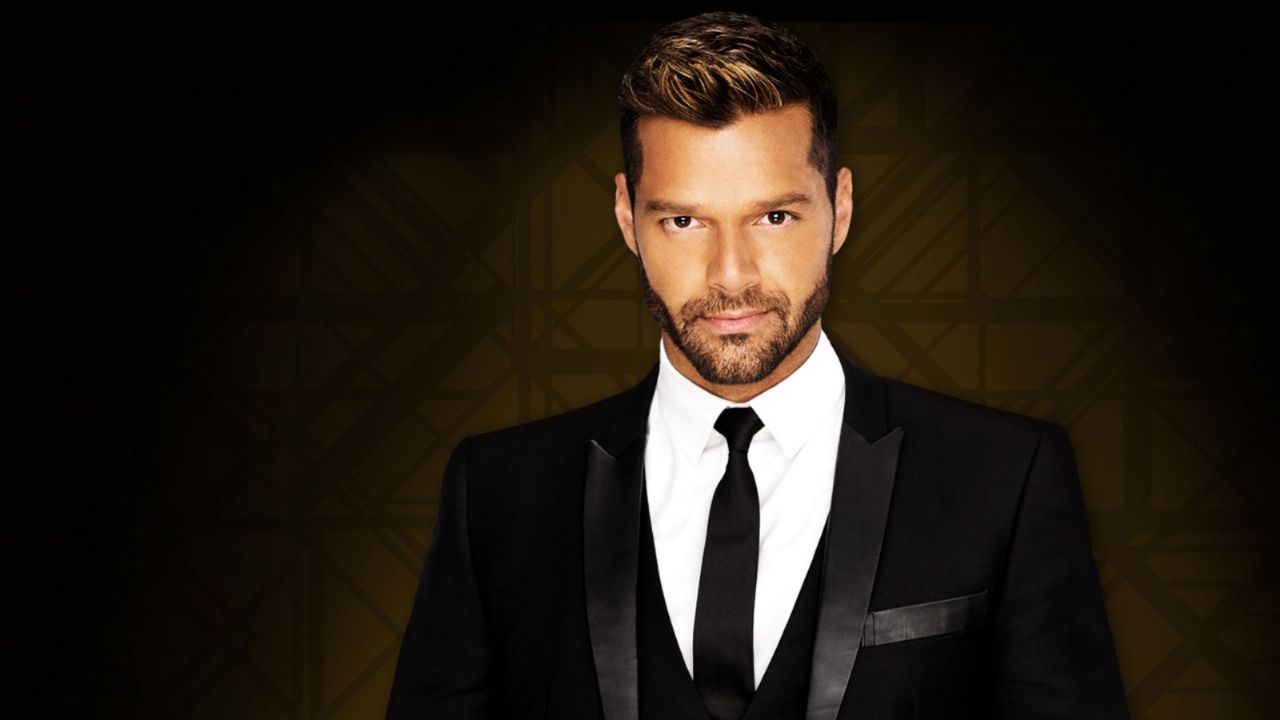 A few weeks ago, Ricky Martin was in Argentina presenting his new show “Movimiento Tour”, in Córdoba and Buenos Aires, where he dazzled the public present, as he has become accustomed to his fans.

The stay of the Puerto Rican in the country it was not only to present his show. Apparently the artist is starting a new project with Marcelo Tinelli, who was present at the Movistar Arena. Related News The conductor of the “Bailando” was in communication with Ángel De Brito for the program “El Espectador” and revealed details of his new project together to the artist.

“I am always behind getting the rights to Ricky Martin’s life. I talk a lot with the people who represent him. I also wrote to Ricky a couple of times and then I talked to his manager in London,” Marcelo said about the talks he had with the singer.

“I had a long talk with her before I left in December and I agreed to talk to him, now in March. He, of course, is a mega figure. When we spoke he was in Stockholm with his children. He walks all over the world. He is a very important person, “said the big head about The boricua.

The businessman recalled the story he has had with the singer-songwriter for many years: “It started in ’91 with us, so the whole story of Ricky is very strong.”

“He would not act. What we want to do is tell his story. What we did was send his first book manager to his London manager, who manages his career. From there, they decided that the best thing now is for me to have a Chat with him now in March, so when he wants, we will surely talk “, closed the owner of” Ideas del Sur “.