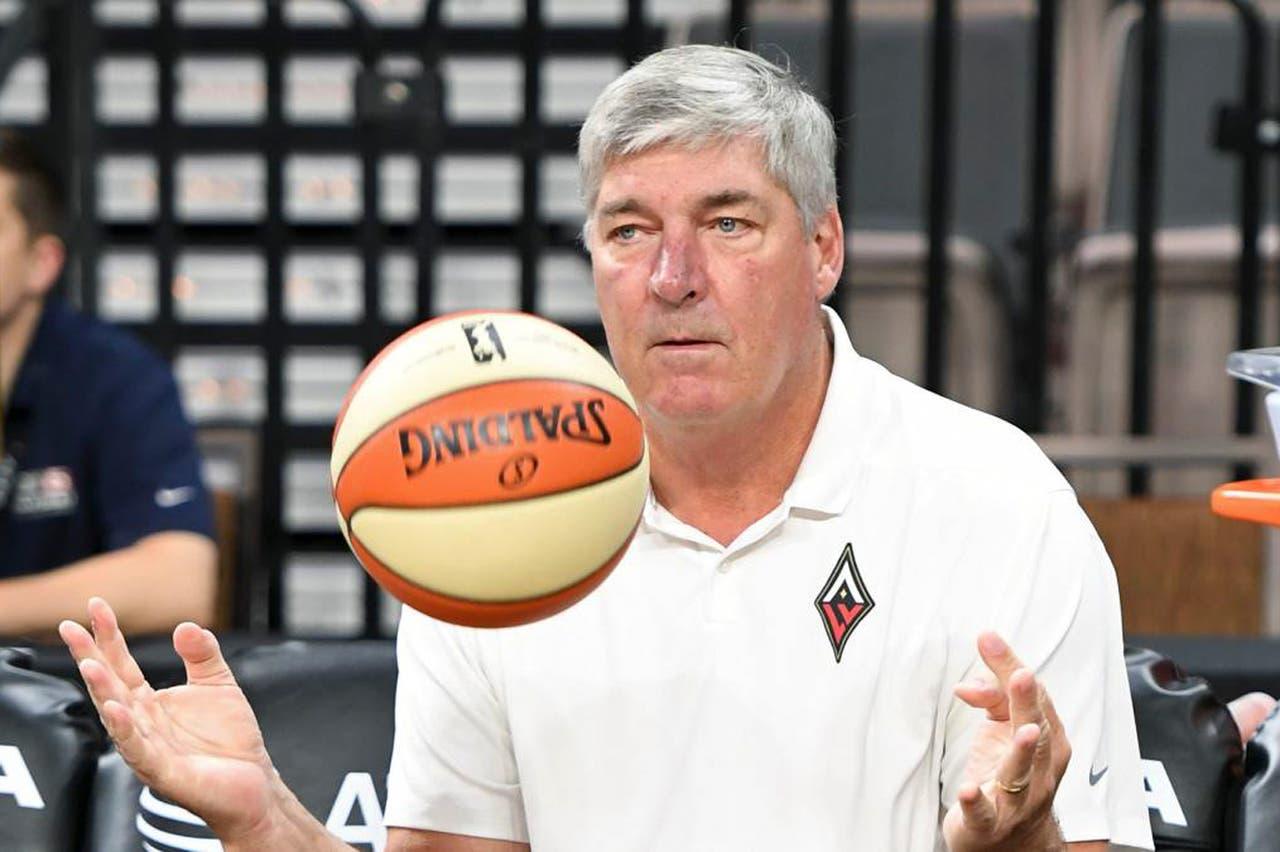 There are several fragments in which His Majesty points to the Pistons as an unpleasant rival. They punished him harshly, they had invented the “Jordan rules”, which consisted of knocking down MJ when he stepped on the paint and attacking him fiercely when they were on offense to cause him to be charged with fouls. There are many images in which Laimbeer, Joe Dumars or Thomas are seen, hitting Jordan or Dennis Rodman himself harassing Scottie Pippen. They were a nightmare in the Eastern Conference.

Even that team burst into the middle of an NBA dominated by the Los Angeles Lakers and Boston Celtics. Hand in hand with Chuck Daily, those Pistons created by General Manager Jack McCloskey, kicked off the reign of Magic Johnson and Larry Bird.

The battles between them were brutal, two years in a row the Pistons took Jordan and his Bulls off the scene. In the 1991 Eastern Conference finals, Chicago finally prevailed and the rivalry was so great that the Pistons left the field without congratulating the Bulls on their victory. In the documentary MJ acknowledged: “I still hate them.”

Faced with this scenario, Laimbeer, who became champion with those Bad Boys in 1989 and 1990 of the NBA, responded harshly to the words that Jordan had in the documentary for that Detroit team that retired without greeting them: “Michael Jordan and his Bulls were crybaby. They complained and cried for a long time about how bad we were. And worse, they said we were bad people. And not that. We were just basketball players trying to win. That really bothers me. They don’t know who We really are or how we are as people or in our family life. And all why? For not shaking hands? They were crybaby. They won that series and I give them the credit they deserve. We were getting old and they beat us. All right, let’s move on, “he said in a chat with Rachel Nichols of ESPN.

Laimbeer was a 2.11-meter pivot, who was always very frontal and tough as he was on the court. So in the talk with ESPN, he was forceful and says that he does not feel that he should regret anything he did in that team known as the Bad Boys: Why would I regret it? I was about to win rings and did everything I had to do to take advantage of my potential and that of my team. And in the end we were champions. “

Even a few months ago, before this crossover by the documentary Laimbeer said: “I have been quite consistent in this and that is that LeBron is the best player who has ever played in the NBA. He measures 6’8” (2.03 meters), weighs 285 pounds and plays like a forward. The most important thing is that since he came to the league, he has always put his teammates to play. He knew how to involve the players to win. That was something Jordan had to learn over a long period. “