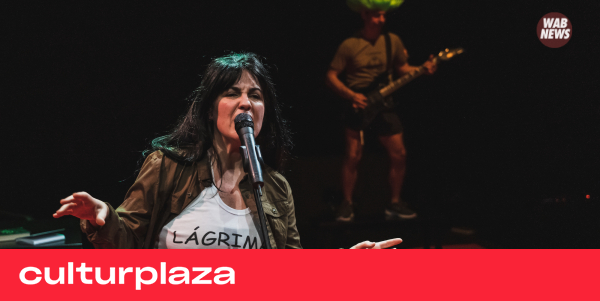 VALENCIA. For the stage director, playwright and actress Eva Zapico, the person who inspires her latest production arouses both fascination and disgust. And the Bolsonaro assault on January 8 at the headquarters of the three powers in Brazil has only exacerbated both contradictory emotions. Hand in hand with Miguel Ángel Sweeney has delved into the figure of Donald Trump’s former head of campaign strategy, Steve Bannon, who, not by chance, on November 18 encouraged the coup at the Conservative Political Action Conference in Ciudad de Mexico where the leading names of the extreme right attended: Eduardo Bolsonaro, Javier Milei, Alejandro Giammattei, María Fernanda Cabal, Ted Cruz and our Santiago Abascal.

“It is despicable, but totemic. It is incredible that after being sentenced to prison, he can meet with total freedom and impunity with the different Nazi leaders of the world to activate in Brazil a replica of the assault on the Capitol in the United States with the story of the defense of democracy. It is crazy that it continues to be capable of generating a state of schizophrenia where the unjustifiable is justified”, Zapico is scandalized.

His Bannon montage has served him to delve into the construction and whitewashing of the far-right discourse through one of its main thinking heads. The play lasts an hour and a half, but after all that has happened, it seems to him that they have fallen far short.

“He seemed like an interesting character to us because he was in the shadows. He is very sinister, because for a long time he was doing harm without showing his face, without being a public figure. Although we do not tell it, he even had a monastery in Italy where he planned to establish an academy of populist ideas ”, details Zapico.

The proposal is scheduled from February 2 to 5 at Espacio Inestable and its two creators and protagonists embody a large group of characters. Together with the great manipulator of our time, the protagonists are two advertisers who work for an opinion data analysis agency with the aim of developing strategies for political campaigns. One of the most publicized assailants of the Capitol also appears on stage, Yellowstone Wolf, the man dressed in furs and with bison horns.

Bannon has not been updated with the latest, serious events that occurred after Lula da Silva’s victory at the polls. “So many things happen so often that we would have to review the piece daily and modify its structure. It has been preferable to leave it as it is, in the beginning, when Steve began to do evil. However, it resonates today because we are experiencing a worrying regularity of the repetition of the nightmare”, warns the co-creator, who together with Sweeney, considered carrying out this work to make clear the concern that normalization and the use of euphemisms when addressing totalitarianisms.

How to build a far-right leader

Playwrights and performers are aware that humor has served to whitewash the rise of the extreme right, in the same way as the equidistance, lukewarmness and trivialization of the seriousness of its global expansion. They themselves resort to comedy, but placed at the service of reflection, helping to produce a distance. The ultimate goal is to warn about the progressive social assimilation of fascism.

“Humor is our language. Although I try to avoid it, it comes out, and Bannon has been built from improvisations, a process where comedy inevitably arises ”, explains Zapico.

The show, born from a 2022 Creation Residency by Carme Teatre, is a scenic analysis of how ultra-conservative populist political discourse is built from the use of digital and cinematographic images.

In fact, the staging is completed with the projection of fragments of reference films, the use of the camera to generate two visual shots of narration and the physical reproduction of the digital support of the reels of the TikTok social network.

Bannon’s authors have detected what are the techniques to manufacture a far-right political leader. In the work they compile those words and images that build their speeches. “It is promoted from the media that spread a story that does not respond to reality, but to a kind of epic. Disguised lies and duality are used, with the use, for example, of the word freedom to give it a use completely contrary to the original”.

The couple Miguel Ángel Rodríguez and Isabel Ayuso have staged a veritable media crusade to give freedom a neoliberal meaning. The most Trumpist of Spanish politicians does not appear directly in the production, but Eva Zapico points out that she is referred to “because unfortunately she is present.”

As soon as the viewer is aware of current events, they will join the dots until they identify the rhetoric and the ways of making fascists among the Spanish political class.

Bannon has acquired the nature of an emergency theater with the proximity of the municipal and regional elections and the threat of an increase in votes for far-right politicians and parties. The play has been programmed at the Teatro Pradillo in Madrid on February 10 and 11, and on February 25, at Bellreguard. 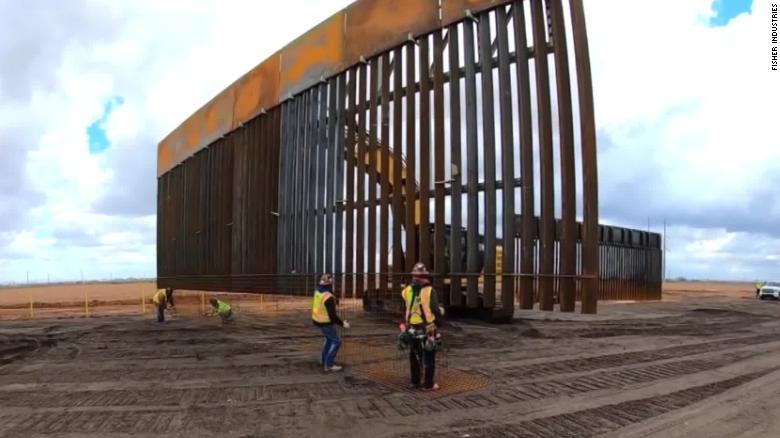 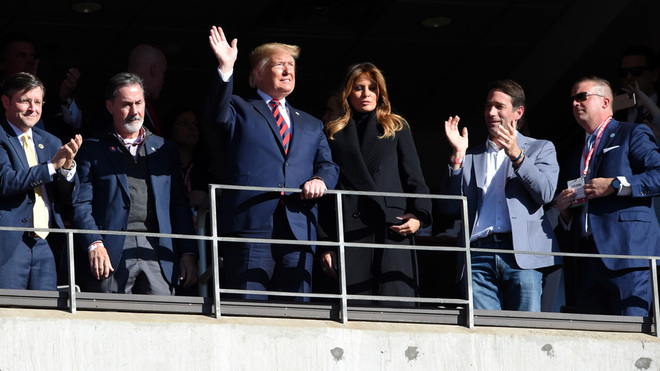 Alabama Vs LSU: Donald Trump Leaves The UFC And MLB Boos And Is Received Big In Alabama 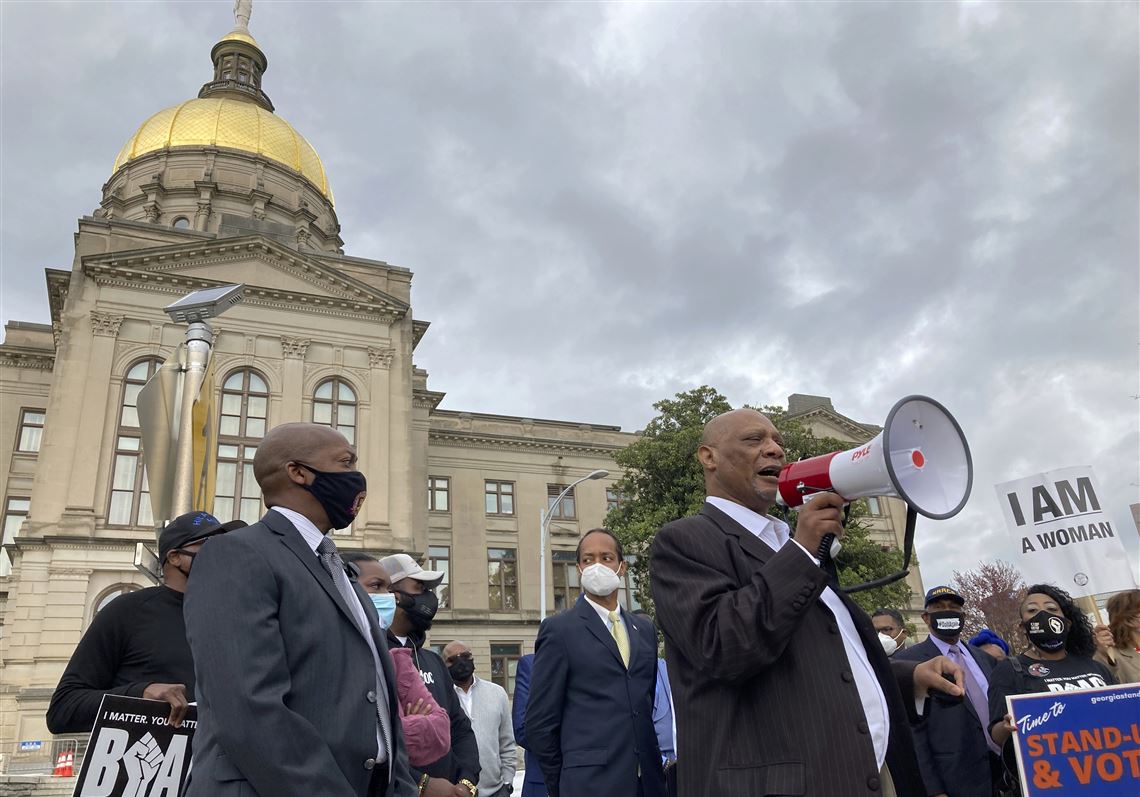