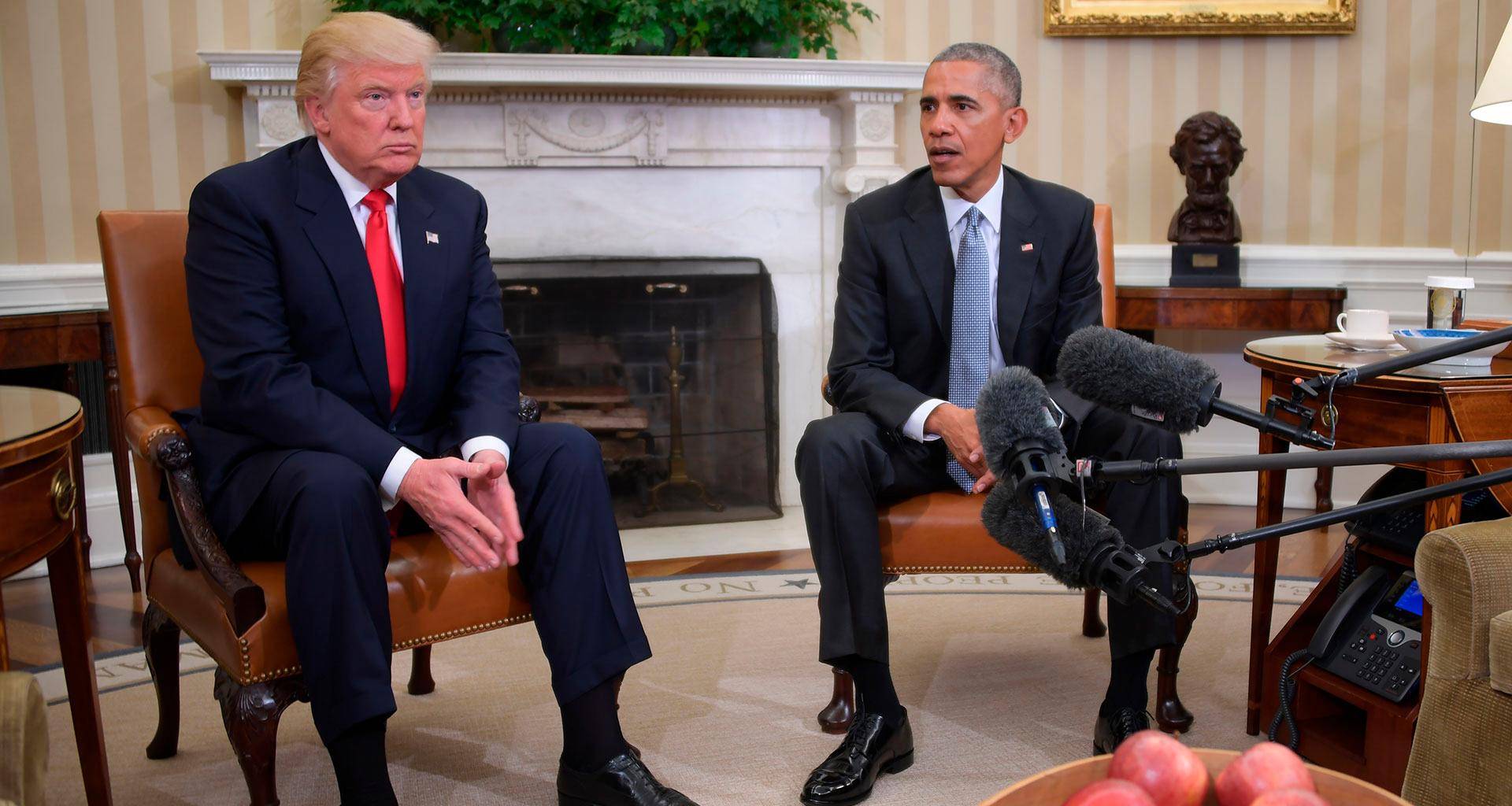 The 2019 edition of the ranking of the most admired men in the United States, prepared annually by the consultant Gallup since 1948, is a faithful reflection of the political polarization in which the country is immersed: tied for first place were former Democratic president Barack Obama and the current head of state, Republican Donald Trump. Among the women, meanwhile, Michelle Obama and Melania Trump topped the list, although the former won twice as many votes as the current First Lady.

The complementary figures of the study confirm the main premise. Among those who identified themselves as Democrats, 41 percent elected Obama, while only 3 percent chose the current president. And in return, 45 percent of Republicans consulted and two percent of Democrats named Trump the compatriot they admire most.

Obama and Trump led the list exclusively. No other man received more than 2 percent of the votes among the more than 1,000 people consulted. Beyond the volume of the figures, the top 10 is completed by former President Jimmy Carter, the founding magnate of Tesla and SpaceX, Elon Musk, the philanthropist and founder of Microsoft, Bill Gates, Pope Francis, the Democratic senator and presidential candidate Bernie Sanders, the legislator who led the process of political trial against Trump, Adam Schiff, the Dalai Lama and the investor Warren Buffet.

The consultant indicated that the presidents in office usually lead the survey, and in the years where this is not the case it is because they do not enjoy political popularity. That was the case of Trump in 2017 and 2018, when his approval ratings measured by Gallup ended at 36 and 40 percent and he obtained 14 and 13 percent of the votes, respectively.

In both years, Obama continued in first place, a place he occupies for the twelfth year and makes him, together with the late President Dwight D. Eisenhower, the man who held the position most. This year, however, Trump reached 45 percent popularity, which allowed him to reach the top – although shared – for the first time.

In the case of women, Michelle Obama was at the top with 10 percent of the vote, five percent less than last year, when she had also achieved first place. Five percent of the Americans consulted, meanwhile, chose Melania Trump. 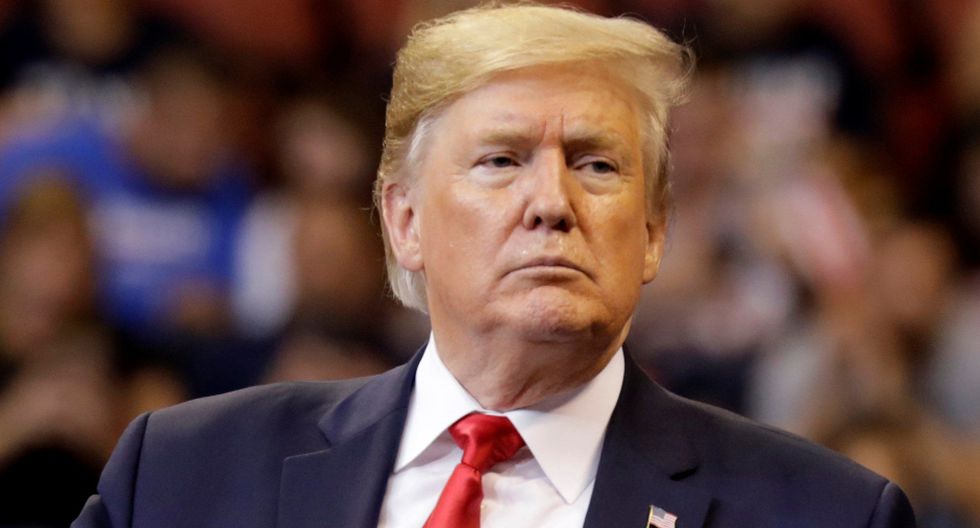 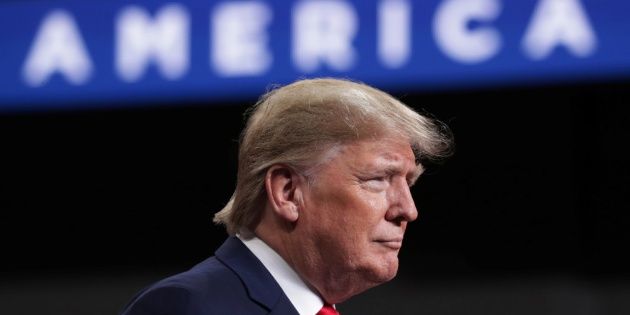 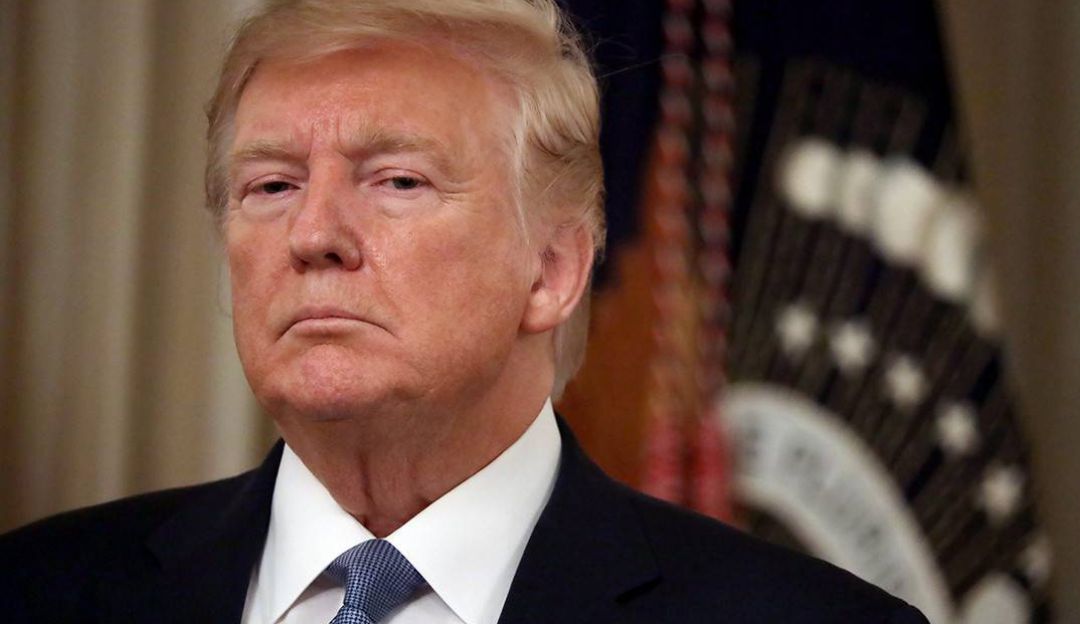