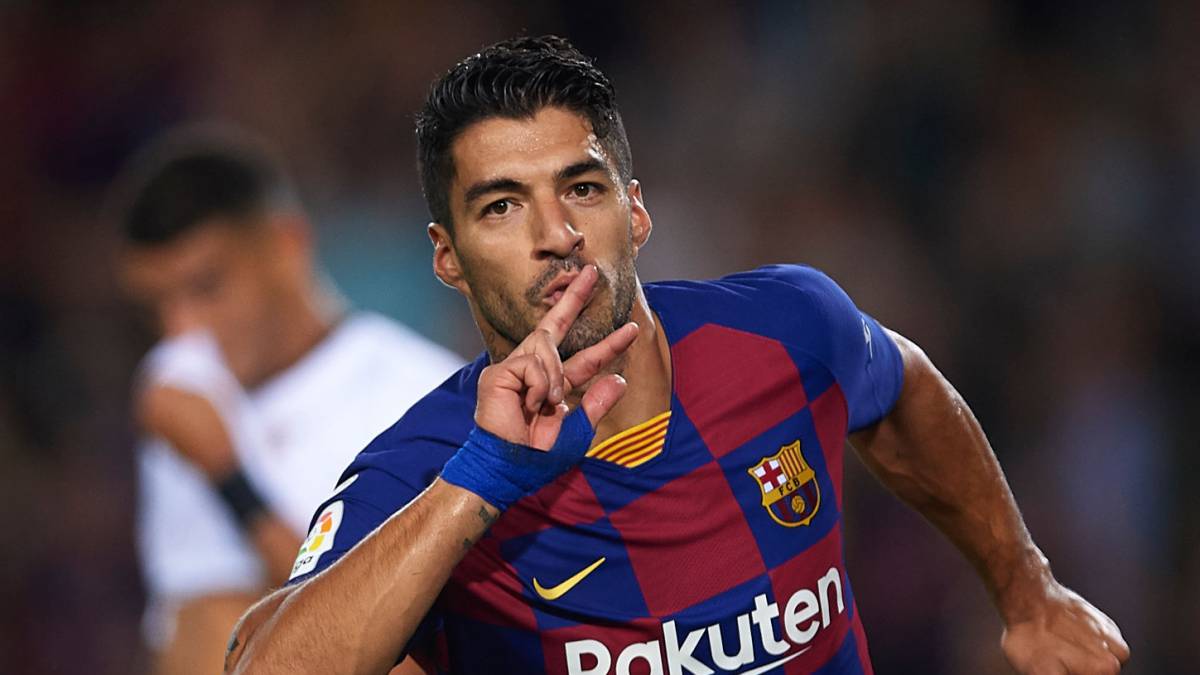 The MLS could become the new destination for Uruguayan striker Luis Suárez, who could leave the FC Barcelona team once the Barcelona team itself would be willing to let go of the Uruguayan team to ease their financial crisis caused by the coronavirus pandemic.

According to the British newspaper, The Sun, Barça could listen to offers for the attacker because as reported this Sunday, the Blaugrana would need more than 60 million euros to alleviate their finances, so a possible sale of Suárez would contribute to the culé cause And MLS is already on the lookout for what could become its new bombshell.

Inter Miami is one of the most viable options for El Pistolero to reach Major League Soccer, as David Beckham’s team continues to look for the footballer to lead his project in the debut season and since the announcement of the new franchise, Suárez it sounded to reinforce the picture of South Florida.

The Uruguayan could leave the Catalan team, which he arrived in 2014 and his departure could also facilitate the arrival of the Argentine striker, Lautaro Martínez, who in recent weeks has become a true obsession for Barça, who also values ​​the return of Neymar.

It is no secret that the MLS has become a destination that seduces footballers and Suárez himself has admitted that “(The MLS) is a league that attracts, the United States is a nice possibility”, while his teammate Uruguayan team, Nicolás Lodeiro, revealed that Suárez wants to play in the MLS, once his stage with the Blaugrana team ends.