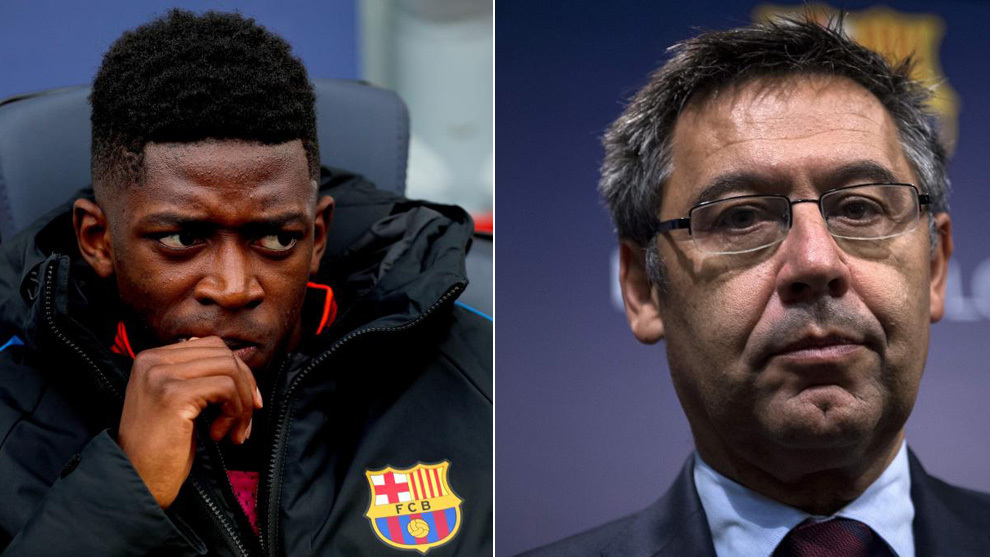 With news that Ousmane Dembele will be out for the rest of the season, the question now is whether or not Barcelona can make an emergency striker signing?

Currently the Blaugrana have just three fit forwards in Lionel Messi, Antoine Griezmann and Ansu Fati, with the latter still technically an academy player. Luis Suarez is also out for the remainder of the campaign.

Article 124.3 regarding applications for licenses is divided into several parts, with the first being the length of period of inactivity which should be longer than five months.

Another condition which has to be taken into account, and hours be met, is that the transfer should not require an International Transfer Certificate, so Barcelona can only sign players from within Spain.

In addition, the club must provide official documentation indicating that the player has been injured after the transfer window has ended, which would then allow a request for exceptional authorization to make another signing. However, this must happen one month after the date of the injury.

This documentation will then have to go through a medical court composed of doctors from the Mutualidad de Prevision Social de Futbolistas Espanoles – essentially Spain’s social security body for footballers.

From then, the club will have 15 days to formalize a license, otherwise it will expire. But if they do manage to complete a signing, the player who is being replaced will not be able to return or sign for any other club, even if he recovers, before the end of the five month period.

Once this time has elapsed, the player can then return to his club, as long as there is enough space to have a new license.