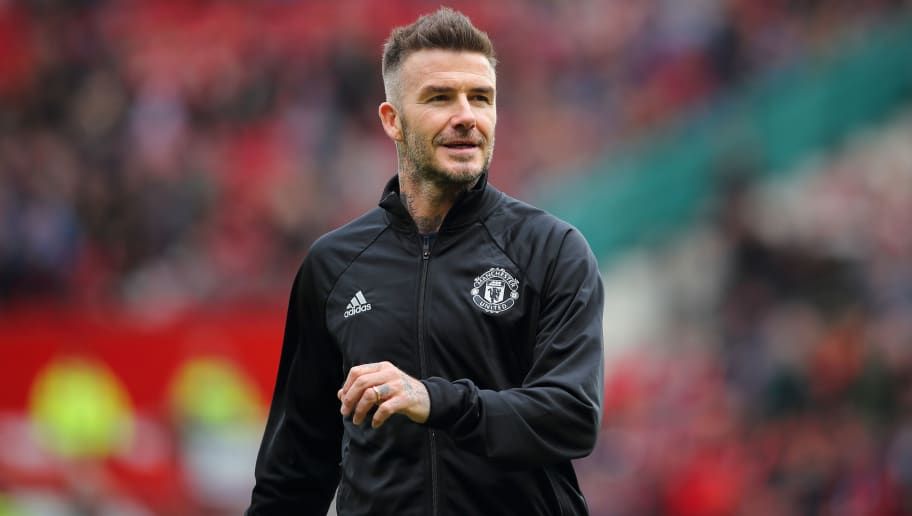 The Italian team filed a complaint against Inter Miami as it has the trademark “Inter” and has won the first battle in court for now. Inter Miami, David Beckham’s team has just suffered its first setback although it has not been on the playground but in the offices. In April 2019, Inter Milan filed a lawsuit against Inter Miami to change its name since it has the trademark “Inter” and the verdict, which was known this Monday, has been favorable to the Neroazurro team. Inter Miami as Major League Soccer (MLS) were notified about the court ruling. The USPTO (US Patent and Trademark Office) dismissed one of the two justifications presented by the US side. Miami appealed to Section 2 (e) of the Trademark Law, where it is judged that “Inter “It is merely descriptive and to Section 2 (d) of the same law, where a possible risk of confusion is stipulated. The whole of Florida claimed that other institutions use the word Inter as part of their name but the USPTO did not consider this defense justification valid. Now the lawyers of the Beckham team and the MLS will have to prepare themselves to defend their case correctly. If the USPTO considers again that the argument is not valid, the US team will be forced to change its name, before debuting in its first season in the MLS, with all that that entails. The club has made a great financial outlay in advertising campaigns, the merchandise they have sold and they already have the logo in circulation, which would mean a millionaire losses.Do not forget to also follow us on our Instagram account, 90min_en, and our twitter account, @ 90minespanol