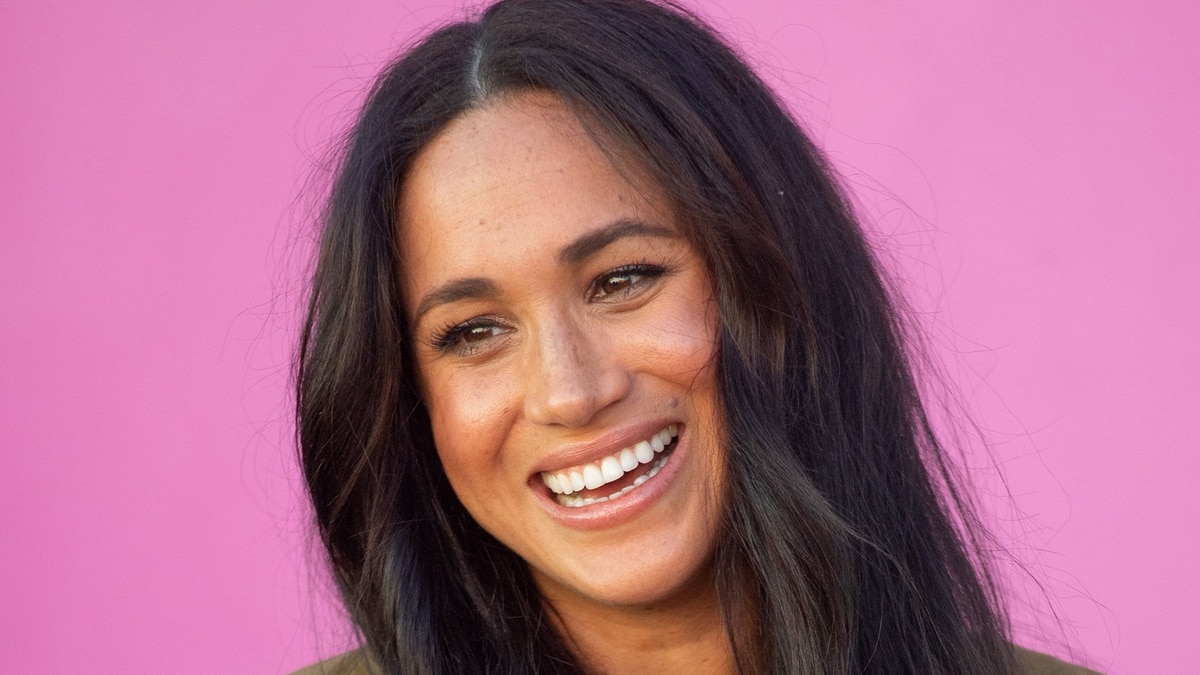 Among one of the projects that Meghan Markle developed before becoming the Duchess of Sussex is the movie “Dater’s Handbook” also known by its Spanish title “In Search of the Ideal Man”. This romantic comedy was released in 2016 and features performances by Kristoffer Polaha, Jonathan Scarfe, Christine Chatelain, Adam Greydon Reid and the direction of James Head.

The film is set in the city of Denver. Markle plays Cassandra, better known as Cass, an independent, intelligent woman who has her own marketing company; She has a sister and a mother who care about her, but her love life is a disaster. Cass has a boyfriend, but there doesn't seem to be much chemistry between them, he always wants to do other things or decides not to accompany her in important events, so she decides to end the relationship.

In that intermission, his sister tells him about a book that serves to have successful appointments and meet a man who commits to a stable and long-term relationship. In her despair and frustration of not having a partner in her life, Cass agrees to read the book. While following the advice of the famous book, he begins dating two men, George and Robert, who are very different from each other and she is given the task of knowing them better at each appointment in order to choose which is the best candidate to start A relationship.

In the time Cass leaves with the two prospects, he has many ideas found. On the one hand there is Robert, who is the boy he likes most, makes her laugh and they have a lot of chemistry, however, he doesn't seem to be the one for her according to the book. On the other side is George who is a more serious, calculating and cold man, but he treats her very well and is too attentive, although he never feels totally comfortable, but according to the book, this is the kind of man she needs in your life to take the relationship to another level.

Their confusion between the two men reaches their limit when their mother and sister have mixed opinions and each one supports a different boy without agreeing. In the end, Cass has to decide with which one she will enter into a formal relationship hoping she has better results than her former partners.

This film shows a woman who, apparently, has everything in life: success, good friends, a beautiful family, but who feels she is missing a partner to complete her circle, and fails to find the right guy. It reaches the point of thinking that she is the one to blame for always choosing men who do not commit. It is a romantic comedy that shows us the spontaneous and in love side of Meghan Markle.