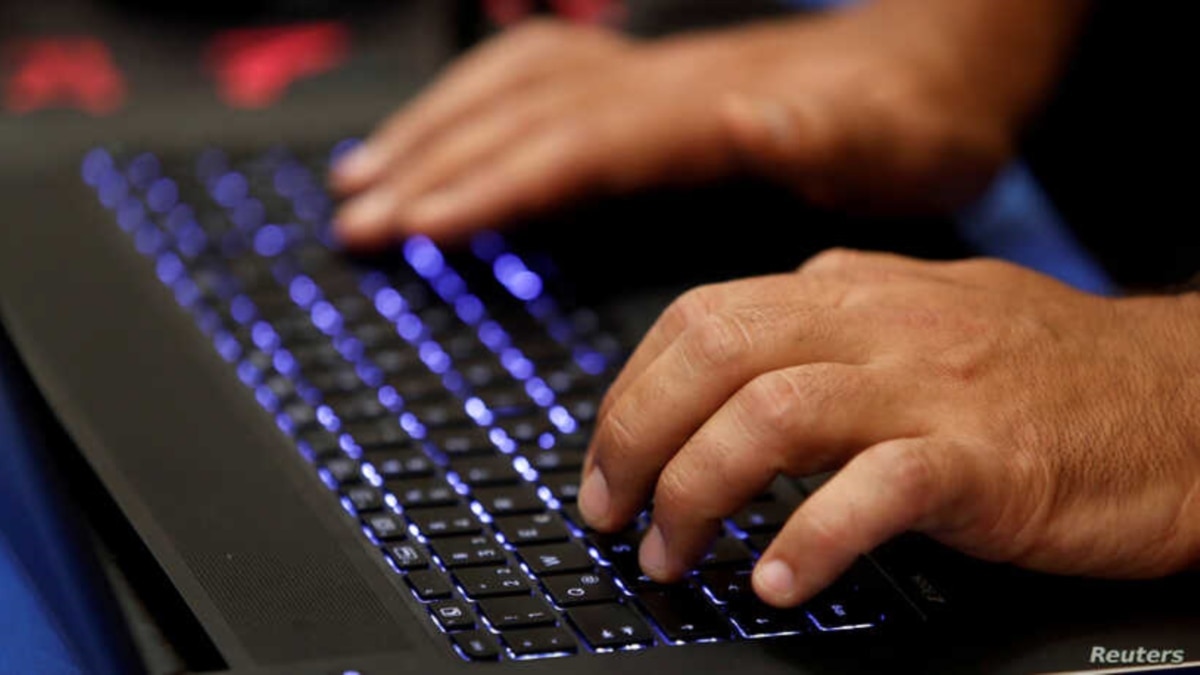 Belarus has been involved in a hybrid cyber-hacking and disinformation campaign against NATO members in Eastern Europe since 2016, aimed at sowing discord in the alliance, stealing confidential information and spying on dissidents, cybersecurity researchers say. The report by the prominent American firm Mandiant, released on Tuesday, appears to implicate Belarus for the first time in the campaign known as the Ghostwriter. European Union countries have said they were suspicious of the involvement of Belarus’ close ally Russia, and Poland has directly accused Moscow of intercepting emails from officials and leaking them online. Mandiant said he had strong evidence of Belarus’ involvement in those activities, targeted by German lawmakers, but no direct evidence of Russian involvement, although that does not rule it out, and attributing cyber operations can be difficult. The Belarusian government did not immediately respond to a request for comment. A press official at the Russian embassy in Washington declined to comment on Russia’s alleged involvement in Ghostwriter. Russian officials routinely reject accusations of hacking and misinformation. Mandiant is one of the most careful and respected cyber research companies. It works closely with Western police and intelligence agencies and has been tracking Ghostwriter activity, on which it regularly issues updated reports. Its director of cyber espionage analysis, Ben Read, did not want to go into detail about why Mandiant is so certain that the Belarusian government technically assisted the pirates and why he says they are probably based in Minsk, the capital of the country. He merely said that they left fingerprints and that other sources corroborated Mandiant’s conclusions. He also did not explain why investigators believe that the Belarusian armed forces are also involved with hackers to protect their sources and methods. The main targets of the campaign have been Poland, Lithuania and Latvia, members of NATO on the alliance’s tense eastern border, as well as Ukraine, which has maintained a low-level military conflict with Russian-backed separatists since 2014. They also attacked media and political opponents of Belarusian autocrat Aleksander Lukashenko, a close Moscow ally, ahead of the 2020 election. He is accused of rigging his re-election, sparking huge street protests violently repressed by security forces. Some of the opponents were arrested, Mandiant said. Connect with the ! Subscribe to our YouTube channel and activate notifications, or follow us on social networks: Facebook, Twitter