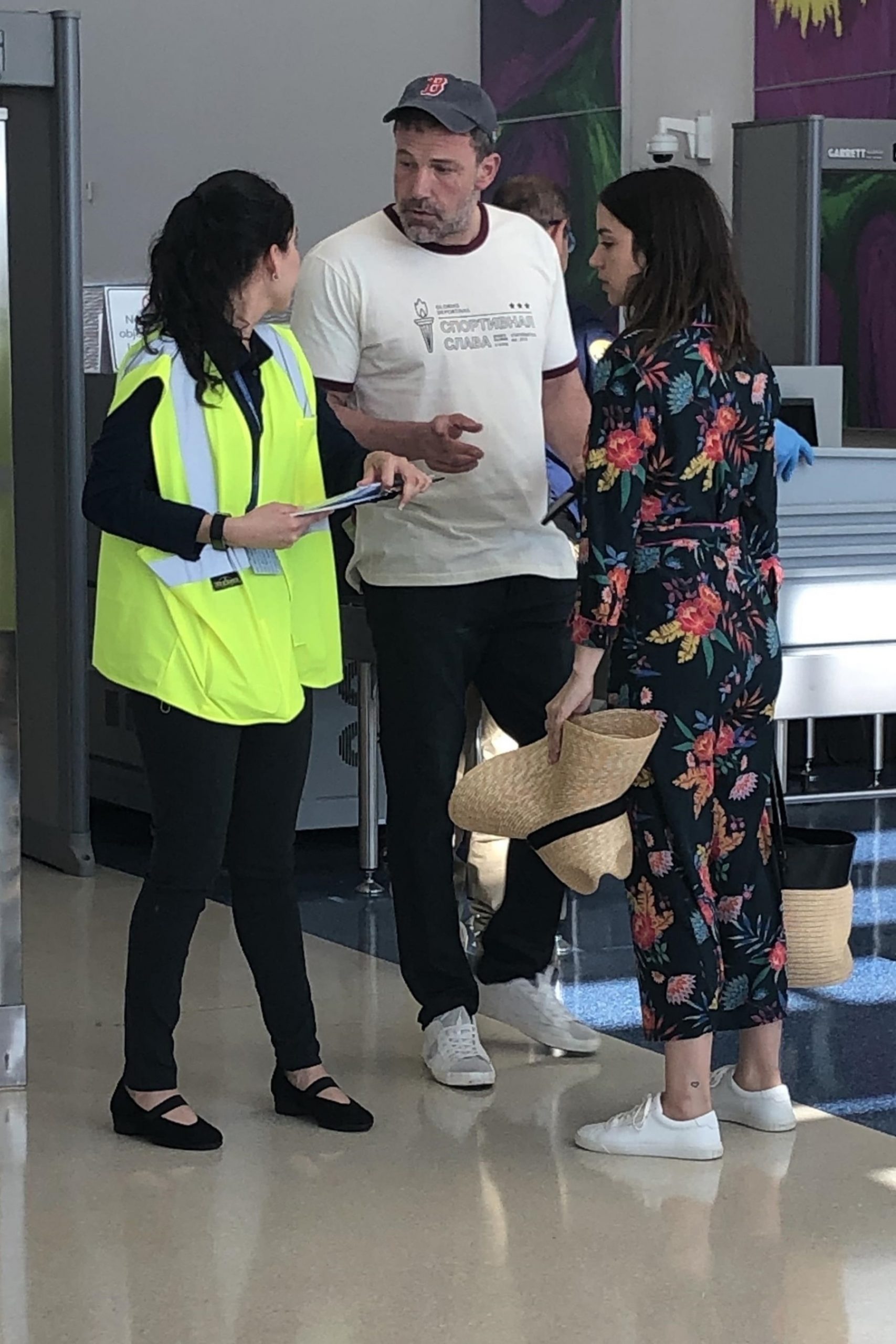 After a trip to Cuba, the couple is giving something to talk about, as they affirm that there is more than friendship between them.

A few days ago, photos of Ben Affleck Y Ana de Armas strolling in Cuba. The actor couple traveled to Havana to take a break from filming the movie where they work together, Deep water, and many of his followers started the bets by ensuring that those images are proof that there is romance between them.

As the hours pass, more images emerge than it seems a romantic trip to the island. Among the photos circulating are those of some fans who did not miss the opportunity to ask them for a photo to remember.

Even if Ana de Armas lives in the United States, the young actress, who became famous in Spain for her participation in the series The intership She was born in Cuba, so she travels frequently to visit her family, as seen on her Instagram account.

This time the trip has been different. She was accompanied all the time by Ben Affleck, the Oscar-winning actor with whom he has a very good relationship since they recorded together Deep Water.

After seeing the amount of images of the couple walking and having fun around Cuba, there is no doubt that there is more than a friendship.

Although neither of them has confirmed this version, it is a fact that they enjoyed their stay in Havana. They did not stop visiting shops, strolling through its streets and going to restaurants where they posed smiling with everyone who asked for a photo.

The couple returned to the United States a few days ago and did so in a private jet (there are also images of them at the airport before boarding the plane).

Could it be that love again passed the screen? We bet yes.