Washington – Federal Secretary of Housing (HUD), Ben Carson, said today that, due to the political instability of the summer and the history of Puerto Rico's fiscal problems, it has been a “common sense” reaction. slow down decisions on Puerto Rico's access to community development program funds to deal with disasters (CDBG-DR).

Carson made that statement in the midst of an interrogation of Democratic Congresswoman Nydia Velázquez (New York), at a time when she declared, on other matters, before the Financial Services Committee of the US House of Representatives.

Velázquez was looking for Carson to explain why HUD failed to comply with a federal law that forced his department to publish in early September the guidelines on the use of $ 8.3 billion in mitigation funds that the Island should receive under the CDBG-DR program.

“Much is dictated by common sense. If you have a jurisdiction with three changes of administration in a month and in which historically there have been difficulties with the management of funds … ”, said Carson.

Velázquez wanted to know if President Donald Trump or someone in the White House has ordered him to stop CDBG-DR funds, because he considers it to be part of “an abuse of power of this administration towards the people of Puerto Rico”.

Carson did not answer that question directly.

"Three thousand people died in Puerto Rico – because of Hurricane Maria-, under his supervision … We will know the truth one way or another," Velazquez continued, indicating that he will request all official communications related to the HUD procedure of the $ 20,250 million in CDBG-DR funds that Congress allocated to the Island.

Last week, before a subcommittee on Allocations, Irv Dennis, chief financial officer of HUD, and the deputy secretary of Planning and Community Development of HUD, David Woll, acknowledged that his department failed to comply with a law of June 6 that ordered the publication of the notification of mitigation funds in 90 days.

"Any additional delay by HUD in facilitating CDBG-DR funds for Puerto Rico and the Virgin Islands is not only unacceptable, but illegal," said the chairwoman of the Lower House Appropriations Committee, Democrat Nita Lowey (New York) .

The Secretary of Housing of Puerto Rico, Fernando Gil Enseñat, for his part, indicated before a subcommittee of the Transportation Commission of the lower house that in addition to the delay in the publication of the guidelines on the $ 8.3 billion in mitigation funds, HUD it has endured another $ 8,221 million that they authorized last February.

So far, Gil Enseñat said that HUD, of the $ 20,250 million in CDBG-DR funds pledged by the federal government, has only given access to the island to the $ 1,500 million, of which the government of Puerto Rico "has committed" some $ 1,000 million.

Although they acknowledge that they have not found acts of corruption in the Department of Housing of Puerto Rico, HUD announced since August 2 – the same day as Ricardo Rosselló Nevares resigned from the government – the imposition of a federal financial monitor to CDBG-DR funds.

For HUD, cases of corruption in other departments of the government of Puerto Rico and the political instability of last summer justify the delay in the processing of the funds. "If you are giving money to a subsidiary, you want to know that the owner company has good financial control," said Dennis, when he declared last Thursday before Congress.

Although the announcement about the designation of the monitor was made almost three months ago, HUD maintains that it will still take one or two more months to start up that new office that will oversee the “flow of funds”, will enforce controls, and will ensure that bills are paid correctly, according to Dennis.

Asked by the Washington-based commissioner, Jenniffer González, Gil Enseñat said he does not know if this federal financial monitor will help or represent new delays in access to funds. "We are ready to accomplish everything," he said. 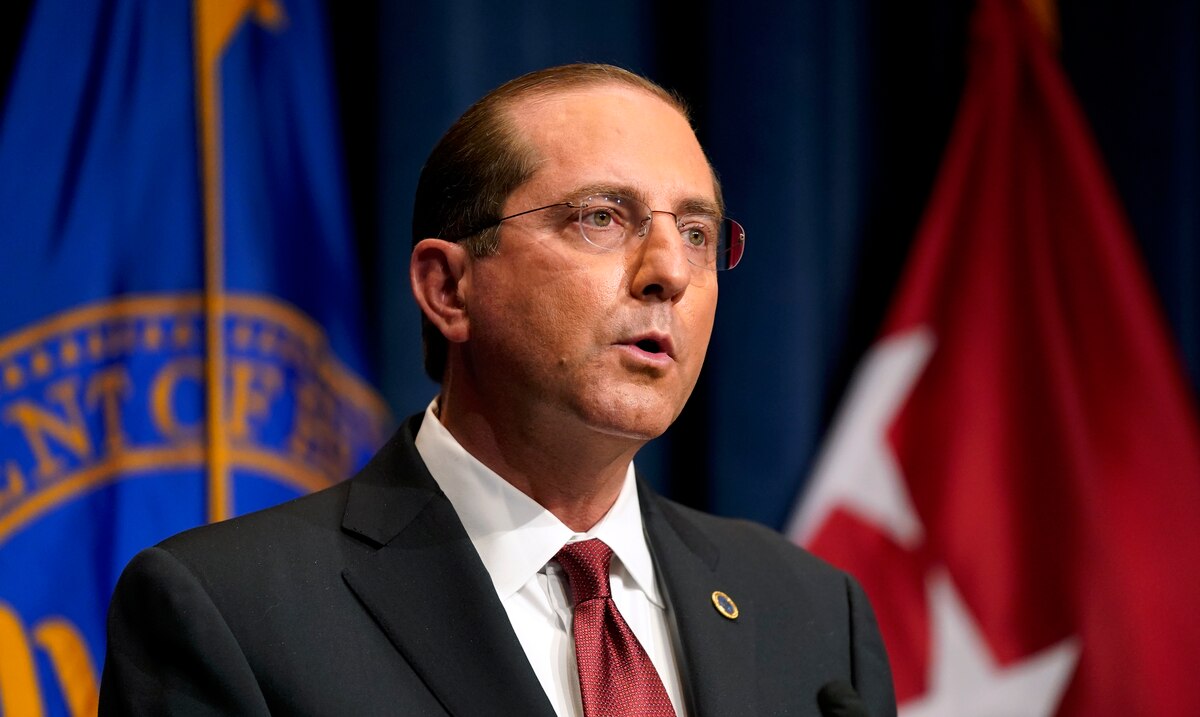 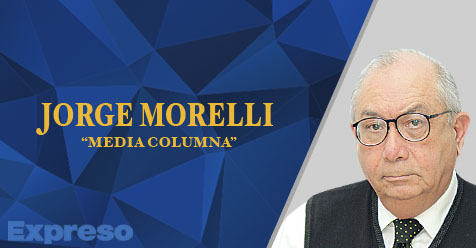