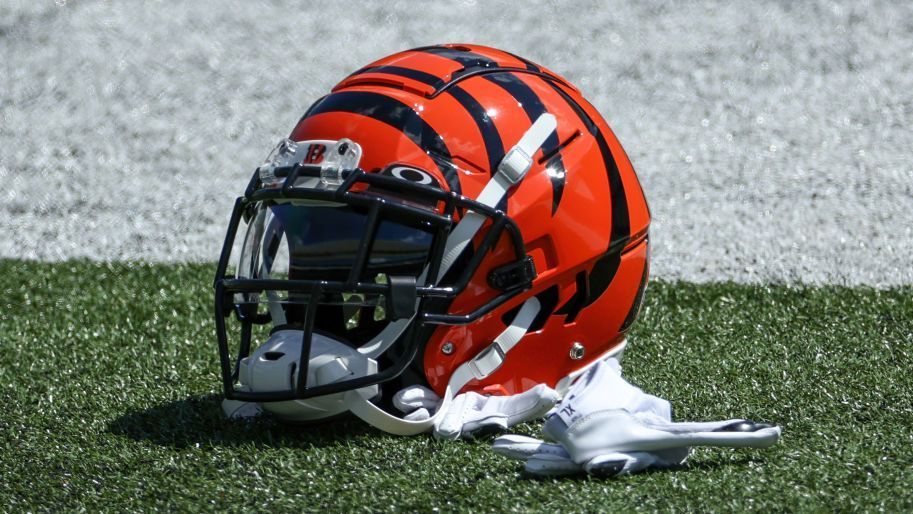 Since the incident he is charged with occurred prior to his arrival in the NFL, the personal conduct policy rules do not apply to Darius Hodge.

Darius Hodge, an undrafted free agent rookie for the Cincinnati Bengals, was arrested Sunday in an incident that occurred two years ago.

Darius Hodge was one of six undrafted rookies signed to the Cincinnati roster this offseason. Getty Images

He faces charges for allegedly hitting a man in 2019. Since the incident he is accused of predates his arrival in the NFL, the league’s personal conduct policy cannot be applied in his case, to impose a sanction.

Hodge is one of six undrafted rookie free agents who signed Cincinnati to its roster this year.