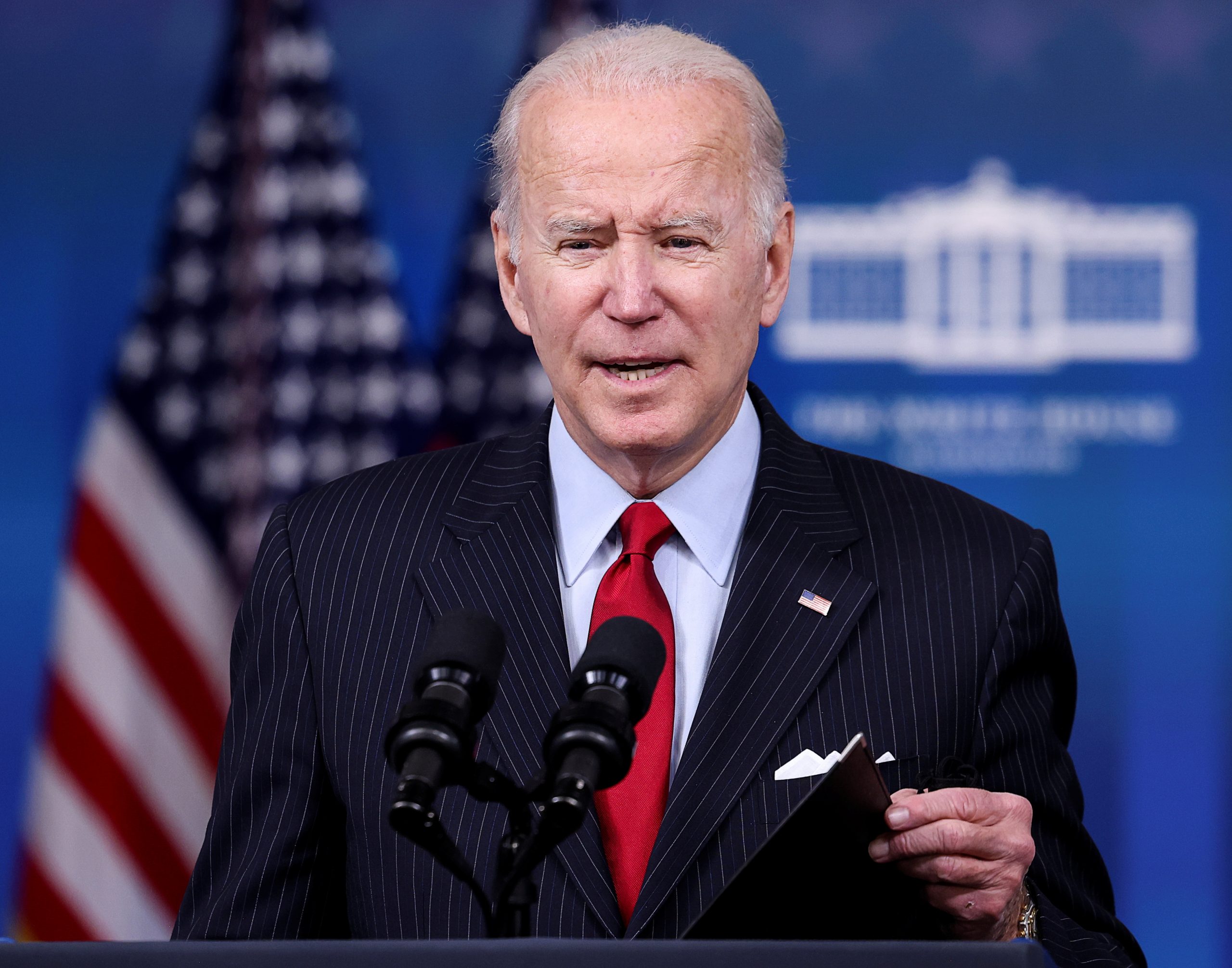 Washington – The polyp removed from President Joe Biden’s colon last week was a benign, slow-growing, but potentially precancerous lesion that will require no further action, his doctor detailed in a follow-up report.

The lesion, a tubular adenoma, was similar to the one removed in 2008, wrote Dr. Kevin C. O’Connor, the president’s physician, in a report released Wednesday by the White House.

Routine checkups are recommended, which would normally mean another colonoscopy in seven to 10 years, he added.

The Mayo Clinic defines a colon polyp as a small group of cells that forms on the inner wall of the intestine. According to the online portal, most are benign, although some can lead to colon cancer over time.

“The best prevention for colon cancer is regular check-ups and removal of polyps,” warns the clinic.

Biden, who turned 79 last week and is the oldest president in the country’s history, remains “healthy,” “vigorous,” and fit for office, O’Connor noted in his initial report after the first Biden’s routine health exam since his arrival at the White House.

The president shows some signs of aging, the doctor added.