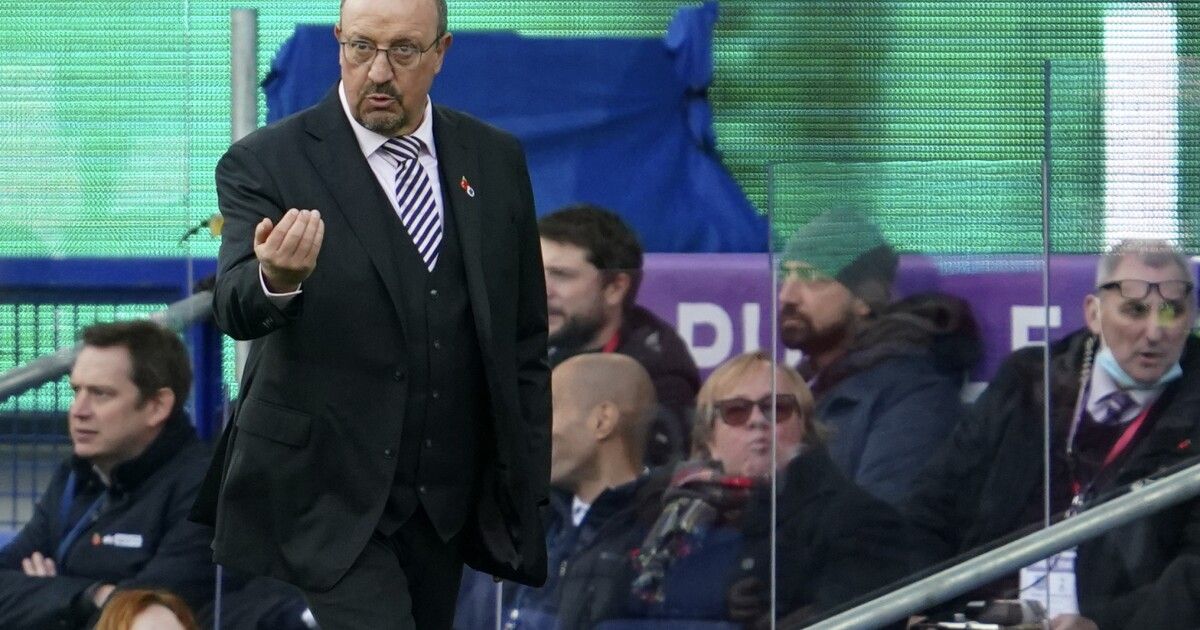 LIVERPOOL, England (AP) – Rafael Benítez received “all the support” from the Everton board on Monday in the face of the crisis in results that has left the team near the relegation zone in the Premier League.

The vote of confidence in the coach transcended hours before Everton received Arsenal. They haven’t won their last eight league games to slide to 16th place, five points above relegation.

But the football director will not continue in his position.

Marcel Brands “has stepped down,” Everton reported, after three and a half years at Goodison Park, investing nearly 300 million pounds ($ 400 million) in transfers.

The acquisitions have not paid dividends and the financial fair play has hit the club. Everton spent just 1.7 million pounds ($ 2.25 million) during last summer’s transfer window – the only one with Benitez at the helm.

“A strategic analysis of the football structure will be carried out which will inform the best model for the club to follow in the long term,” Everton said in a statement.

“In the meantime, the owner and the board of directors will continue to provide our coach, Rafa Benítez, with all the support,” he added.

Brands, who extended his contract for three years in April, was the focus of criticism from the fans when Everton was beaten 4-1 in the classic against Liverpool last week. The Dutchman spoke with the board on Friday and agreed to his departure.

Brands said that it is “convinced that we have enough quality to be able to rebound very soon.”