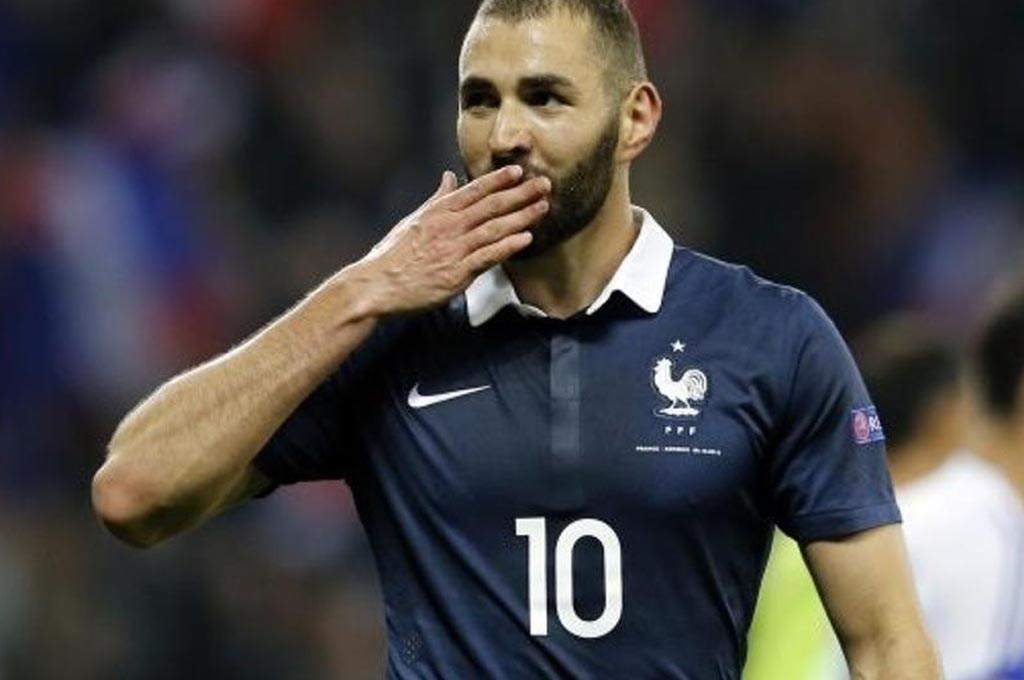 And once again Karim Benzema was ruled out by the French team. The president of the Federation of that country, Noël Le Graët, made it clear that the Real Madrid star will never be taken into account again.

"He is a very good player, I never questioned his qualities. In Real Madrid, he shows that he is one of the best players in his position. But the adventure with France is over," said Le Graët.

After this, Karim spoke up and responded categorically: "Let me play in the selections that I am eligible and we'll see."

See also: Barcelona confirms that they do not rule out signing Neymar

In short, the Frenchman has asked to be allowed to play with another country's shirt. Is this possible? Yes, but it is a long procedure.

Karim Benzema would choose to play at the level of selections, without any doubt, to Algeria, the country of his parents.

It can? In principle it is impossible under the FIFA regulations that do not allow a player who has already played with one country in an official match to do so with another.

Karim Benzema wants to play with a selection. In France they don't want it and one of the options it has is Algeria.

"With the exception of the conditions stipulated below in Article 18, no player who has participated (partially or completely) with an association in a match of an official competition of any category or of any kind of football may participate in an international match with the representative team of another association, "says article 15.

In addition: The super team prepared by Manchester United in 2020 with a galactic barter

Benzema does not have dual citizenship because in countries such as France or the United States the citizen must opt ​​for a passport at age 18 and Karim did it at the time for that of France.

But beware, there is another way out and it's about Benzema renouncing his French nationality, as article 18 of FIFA says, although it doesn't depend on him.

"A player who, by decision of a state authority, permanently loses and against his will the nationality of the country for which he has played an international match, in accordance with the provisions of article 15 paragraph 2, may request authorization to play with another association of which he owns or adopts nationality ".

This means that it should be the French government who decided to take away the French nationality from the Madrid player.

THE NEXT STEP OF BENZEMA

If the government removes French nationality from it, Benzema should then turn to FIFA to approve it according to the regulations.

You may be interested: Rivaldo argues the controversy because in Brazil they gave Paquetá the "10"

"A player wishing to exercise the right to change association, in accordance with paragraphs 1 and 2 above, must submit a duly substantiated written request to the FIFA General Secretary. The Statute Commission will make a decision on this request. The Rules of Procedure of the Statute Commission of the Player and the FIFA Dispute Resolution Chamber will be applied Once the application has been submitted, the player will not be able to play with any representative team until his request has been processed. "

"El Gato", as he is also known, goes through a great moment in Real Madrid, but despite this, he has the door closed with the selection of France since that controversy where he allegedly participated in a blackmail against his partner Mathieu Valbuena.

Benzema has confessed through social networks, faithful follower of Algeria during last summer, when he was also proclaimed champion of the African Cup.