The streets and establishments of Berlin have been emptied these days by the restrictions imposed to stop the COVID-19 pandemic, leaving without aid one of the most vulnerable groups in the face of the coronavirus, the nearly 2,000 homeless people in the city, but Some neighbors have started to organize to send them the most basic products.

Throwing inventiveness to avoid direct contact and minimizing risks, bags containing food, clothing, toilet paper, toilet utensils and other objects that may be useful to appear have been appearing on the fences near thirty public parks around Berlin. the “homeless”, in a country with more than 35,000 infected and 186 deaths from the coronavirus, according to John Hopkins University.

This new form of solidarity has been called “Gabenzäune”, aid fences, or “Spendenzaun”, a fence to donate.

With posters in several languages ​​(Russian, Polish, Turkish and English, among others), residents are encouraged to leave donations in plastic bags to protect them from the rain. And to those who need it, to take what may be useful to them.

The places where there are still donations are also announced through social networks, with some users walking the almost thirty fences that are currently in the city to photograph them and report on the initiative, with the aim of repeating it for the capital and for everything the country.

Aid fences have so far also been organized in cities such as Hamburg (northern Germany), Leipzig (east) and Bochum (west), but some people have expressed concern about hygiene measures, which may not be sufficient when dealing with actions. anonymous, and even contribute to unintentionally spreading the coronavirus.

Doubts have also arisen on the part of the city’s cleaning services, which after removing the bags from one of these fences, apologized through social networks, alleging a misunderstanding and reiterating their support for the initiative.

THE HOMELESS PEOPLE, THE MOST VULNERABLE AGAINST THE CORONAVIRUS

Many centers serving homeless people in Berlin have closed these days due to the limitations imposed to combat COVID-19, from soup kitchens to health and recreation facilities, mostly run by volunteers who have had to cease their activity.

This leaves the nearly 678,000 homeless people across the country in a very vulnerable situation, according to 2018 data from the Federal Task Force on Homelessness.

A recent study of the city of Berlin put the “homeless” in the German capital at 1,976.

The United Nations has also focused on this group: the UN special rapporteur for the Right to Housing, Leilani Farha, explained in a media conference on March 18 that homelessness “had never been a such a clear life and death situation. “

The expert noted that homeless people are “the first line of defense against coronavirus” and urged states “to take extraordinary measures to protect the right to housing for all, in order to protect ourselves against the pandemic.”

Until the governments act, the citizens of Berlin will continue to hang bags with donations and messages of encouragement on the fences of the city parks. 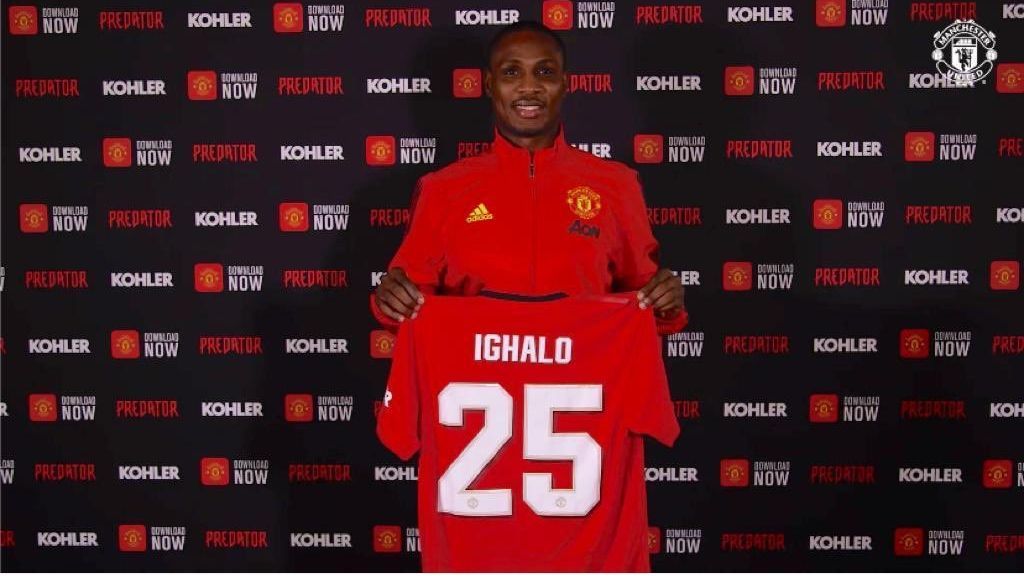 Honduras Passes In a WHO Trial Of Coronavirus Treatment