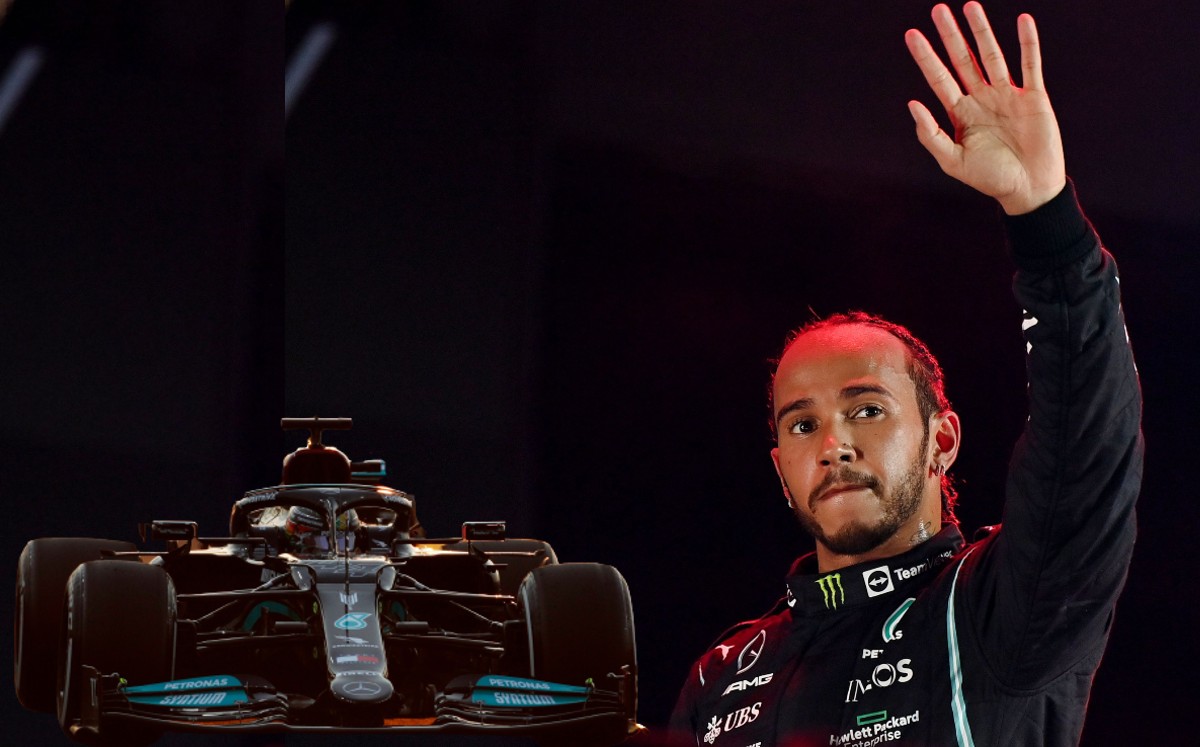 Bernie Ecclestone dropped the bomb. The former general manager of Formula 1 announced that Lewis Hamilton is very likely to retire and not race for Mercedes in 2022 at the Great Circus. And it is that he indicated that the British driver is very disappointed by what happened on the last lap of the Abu Dhabi Grand Prix where Max Verstappen won for Red Bull.

“I think he is retiring, that he will not race next year. His disappointment in Abu Dhabi was too great, and I understand it. Now, tied at seven titles with Michael Schumacher, it is the perfect time for him to fulfill his dream and be an entrepreneur. in fashion, “he told Blick.

What define a Team? It isn’t just the trophies in a cabinet on a wall. It is about a spirit. ????

The conclusions of the above, are drawn by Ecclestone after a talk he had with Lewis Hamilton’s father: “A couple of days ago I spoke with his father, and I realized immediately that he did not want to talk about the future of his son, so We only talk about business, “he said.

Also, the former general manager of Formula 1 questioned what happened in the Abu Dhabi Grand Prix, considering that Michael Masi, race director, chose to bring in the ‘safety car’.

“Masi should have saved some problems and should have raised the red flag immediately after the accident. And we would have had a super final three laps. Things were very bad,” concluded Ecclestone.