They have seen their parents and friends struggle with the payment of medical bills. They have spent time in Spain, Australia and other countries where people do not have the same concern. They worry about climate change. Young people who support Bernie Sanders ask the same question: why can’t things be different?

“Young people are aspirational,” said Jaclyn Schess, 24, a health economics researcher at the University of Michigan. “We can see what is happening now without being overwhelmed by the failures of the past and think that our country deserves better … We can do it.”

While Sanders faces former Vice President Joe Biden for the Democratic presidential nomination, the most lasting support for the Vermont senator comes from voters under 30 like Schess. They are moved by Sanders’ vision for the country: from a place where everyone has medical care, the university is free and the rich and businesses have no more political influence than teachers and students.

They do not believe that their ideas are unrealistic or unaffordable. For them, the main argument that President Donald Trump and others have used against Sanders, who is a “socialist” who wants to give everything for free, is not scary and may be a point in his favor.

Those young voters remain the backbone of Sanders’ effort, although they were not enough to beat Biden in the Super Tuesday. The senator won four states out of 14, including California, with the support of 57% of voters under 30, according to AP VoteCast polls in eight of the states where there were votes on March 3.

But those young voters accounted for only 15% of the vote, pressing Sanders to increase that participation or expand its appeal, or both, as the race progresses to Michigan, Washington, Missouri, Mississippi on Tuesday and elsewhere after that.

The state with the most delegates this week will be Michigan. Sanders defeated Hillary Clinton there in 2016, thanks in part to the strong support in the counties that host universities.

A big part of Sanders’ success is that it has empowered younger voters and made them feel that they are part of a movement in a way that few politicians have done since Barack Obama in 2008, said John Della Volpe, director of polls from the policy institute at Harvard Kennedy School. 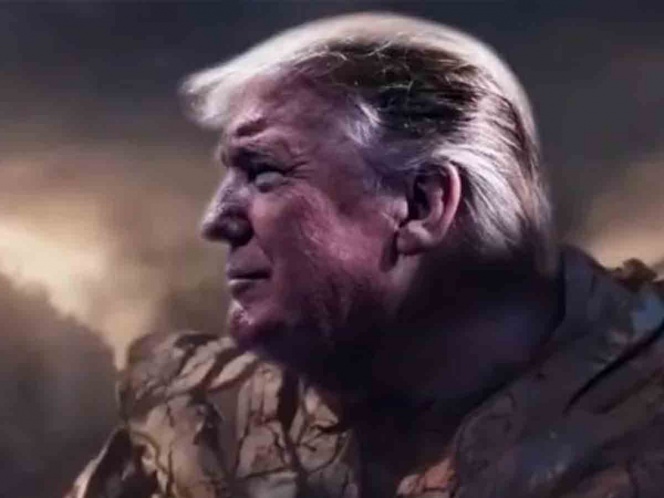