“This is the beginning of the end of Donald Trump,” said Sanders, declaring himself shortly before the winner of the contest and remembering that he was the candidate who won the most votes last week in the chaotic Iowa caucuses.

With 90% of the votes counted, Sanders obtained 26% of the votes, compared to 24.4% of Buttigieg. The difference between the two was about 4,300 votes, in a closer contest than the polls predicted.

In a weak performance for both, Senator Elizabeth Warren (Massachusetts) and former Vice President Joseph Biden lagged behind with 9.4% and 8.4%, respectively.

Senator Sanders and Buttigieg have been preferred by Democratic voters in the first two Democratic races.

Sanders got more votes than Buttigieg after the Iowa caucuses, but the former mayor was the one with the most delegates, 14 to 12, in that state.

In New Hampshire, Democrats tonight disputed 24 of the 33 delegates to the presidential convention, scheduled for next July in Milwaukee (Wisconsin). Sanders obtained at least 8 delegates, Buttiggieg 7 and Klobuchar 6, according to CNN.

After the Iowa caucuses and the New Hampshire primary, Buttigieg would already have at least 21 delegates, Sanders 20, Warren 8, Klobuchar 7 and Biden 6.

Democratic candidates are looking for the majority of the 3,979 delegates who will be in dispute during the primaries. Another 771 are super delegates, elected officials or party managers who automatically go to the presidential convention and would only vote if in a first round nobody gets 50% plus one of the votes.

If there is a second round, then a candidate will require obtaining the majority of 4,750 delegates.

“We have shown that we are here to stay in the race,” Buttigieg said.

The next election event is scheduled for Nevada on the 22nd of this month.

Senator Klobuchar was satisfied with her performance, after beating her colleague Warren – elected by the neighboring state of Massachusetts – and Biden. “I will take (my) message of unity to the country. It is not the one who speaks the hardest or has the largest bank account, it is a matter of ideas, ”Klobuchar told his followers.

Biden, accepting his defeat, did not even stay in New Hampshire and went on a campaign in South Carolina, which will hold his primaries on February 29. “We have heard of two states … It is the opening bell, not the closing bell,” said the former vice president, indicating that in South Carolina, where he is leading the polls, the feelings of African Americans will be heard.

African-American voters represent 60% of the Democratic electorate in South Carolina.

Biden said the Democratic primary cannot be won without the support of African Americans and Hispanic voters, who are key in the Nevada caucuses.

Yang, who proposed as part of his agenda to give a check of $ 1,000 per month to each American adult, announced his retirement from the primarist contest. Senator Michael Bennet (Colorado) also suspended his campaign.

“We can go to a long career that can last for months,” Senator Warren warned, noting that the US Democratic Party He must be careful not to turn the primaries into a sour and personalistic battle that harms the candidate of the community.

In the New Hampshire primaries, independent voters are allowed to participate, as long as that voter specifies elementary day under the participating party.

In 2016, Sanders beat Hillary Clinton widely in New Hampshire, although the former secretary of state ended up being the White House Democratic candidate.

Republicans also had primaries today in New Hampshire., And President Donald Trump was the broad favorite to win, against a group of mostly unknown people.

The next contest will be on February 22 in Nevada, where the polls have Biden and Sanders as favorites. The process will pass a week later to South Carolina, where Biden is a favorite, along with businessman Steyer. 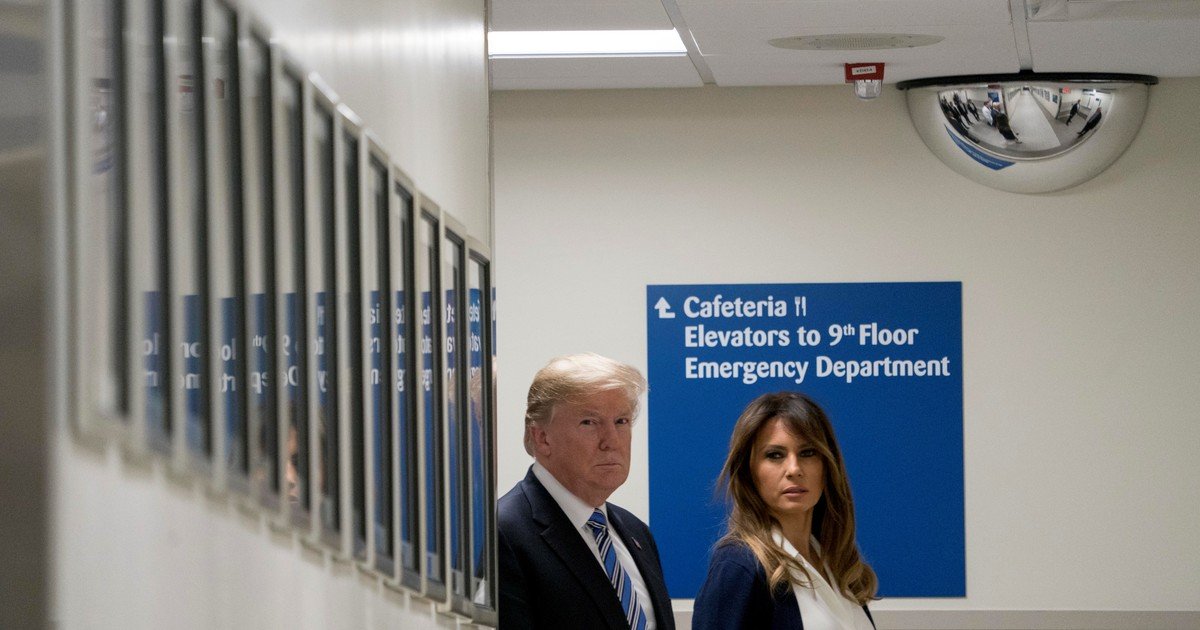 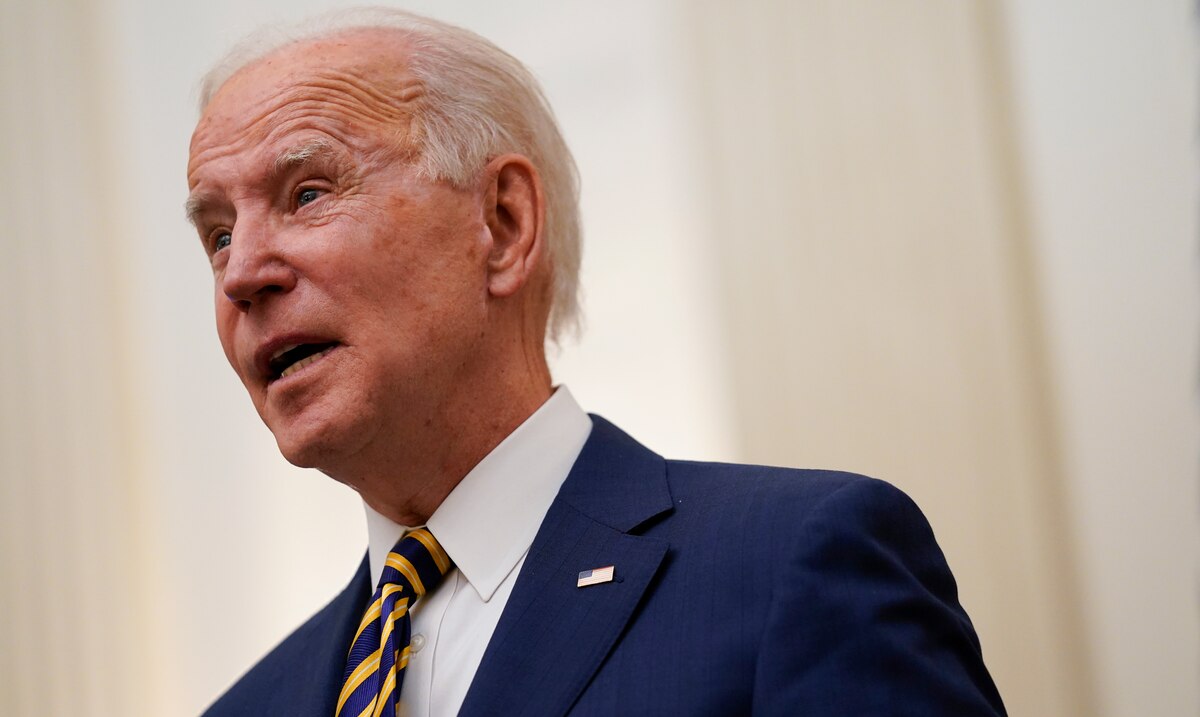 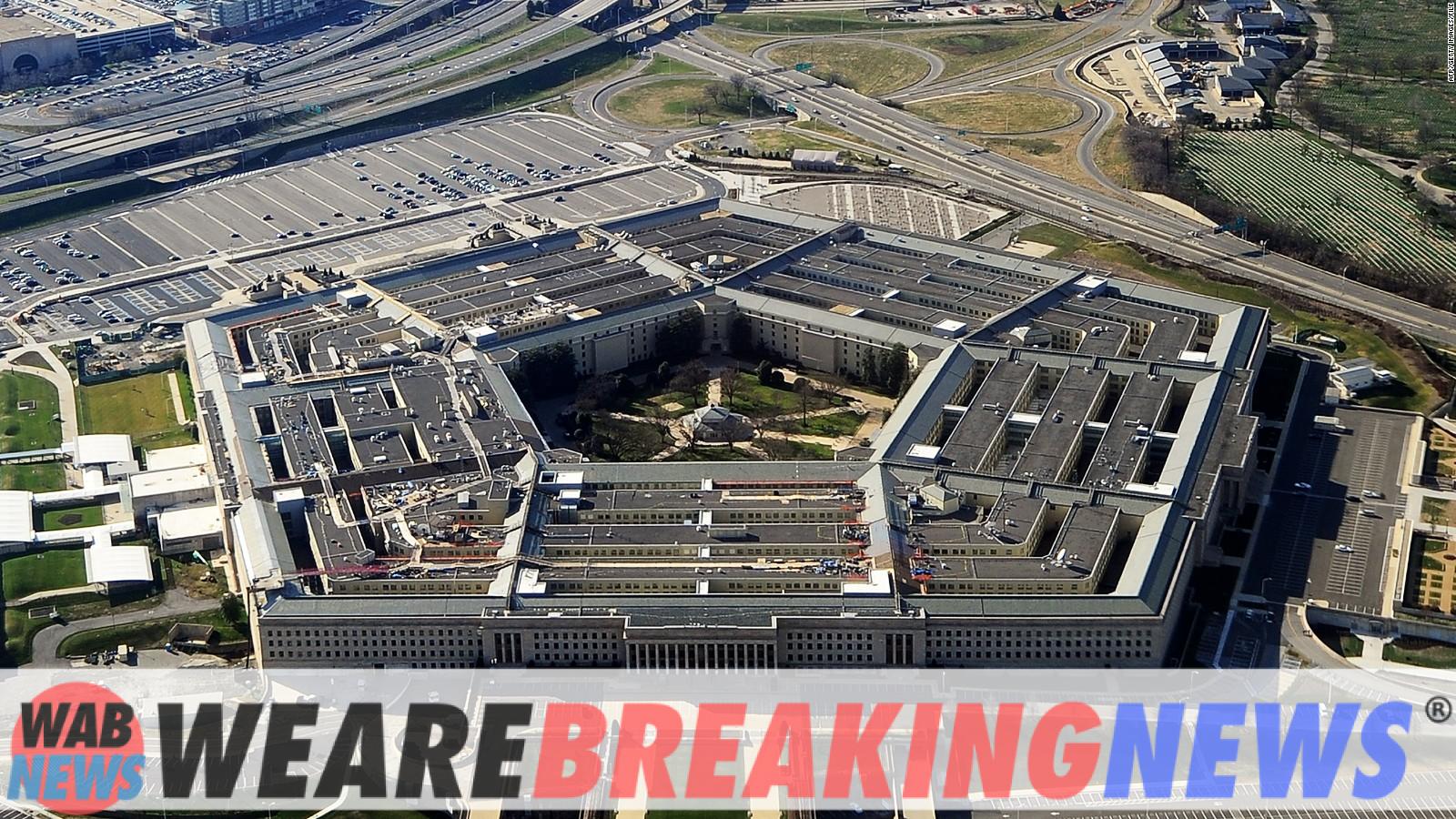 The Department Of Defense Also Deleted Messages From January 6