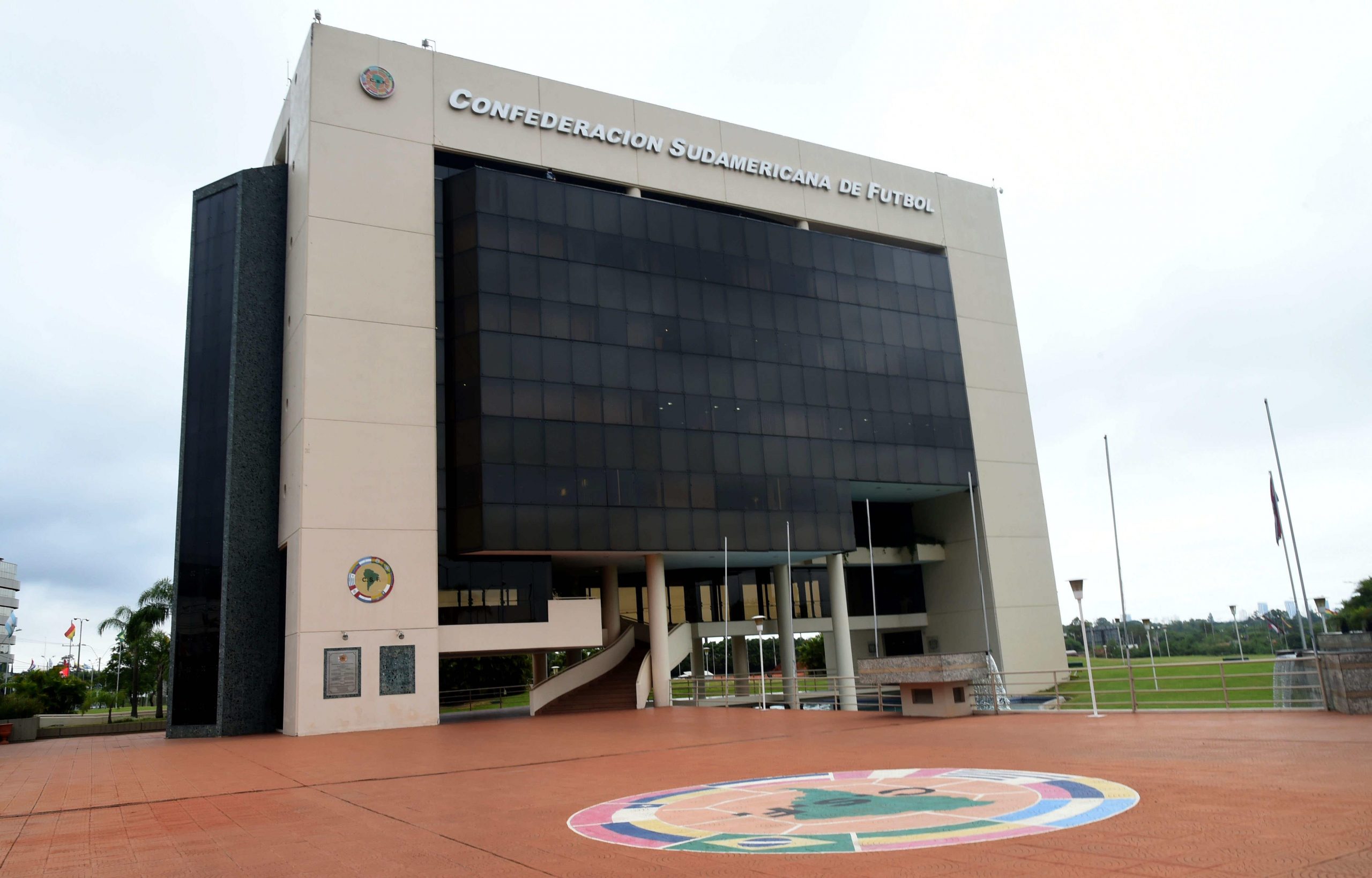 Drafting Sports, May 1 (EFE) .- The sport in America, which temporarily stopped its activity in mid-March before the advance of COVID-19, in April changed its course, even ending leagues and major tournaments by order of governments as federations and athletes get ready to resist a brutal economic crisis.

“It is the most dramatic situation we have experienced since the Second World War, we should not underestimate it. We have to be realistic, football is only possible if contact is possible again,” said Michel D’Hooghe at the end of the fourth month of the year. , President of the FIFA Medical Committee.

With these words, the Belgian doctor came across organizations in Europe such as the Bundesliga and the Premier League that were pressing for the return to the fields, at the beginning of June at the latest.

But his scientific opinion given about one of the most media sports in the world, leave a warning signal that could be considered in other disciplines of contact and mass follow-up.

“The world is not ready for competitive football to return,” emphasized the doctor, who “as soon as possible” sees September 1 as a reference so that the ball can roll again on the fields of the whole world.

From its headquarters in Paraguay, the South American Football Confederation (Conmebol) sent an assistance to each of its 10 member countries on the 28th for 1.4 million dollars.

The proximity of winter in some of these nations, or of periods of low temperatures in others, play in favor of the spread of the coronavirus and that is why the idea that the main tournaments: Copa Libertadores and Copa Sudamericana, is beginning to gain ground resume in August or September.

If the forecast is confirmed, these competitions would have their outcome in 2021.

But here not everything is resolved since the participating teams will have to be in optimal physical and sports conditions to return to activity, and it is not a minor detail that the borders of the countries will have to be open for travel in the region.

Uncertainty tends to make any planning for the end of the year difficult, since two trends are perceived in the continental panorama: from the managers who propose the cancellation of the season, to those who seek to accelerate the return, in clear opposition to the prudent term announced by the Doctor D’Hooghe.

While Argentine football, for example, abruptly ended the 2019-2020 season and ruled out the category drops until at least 2022, in Brazil the League is still on hold as the CBF has not yet spoken about the possibility of ruling out the month May and move the beginning to June.