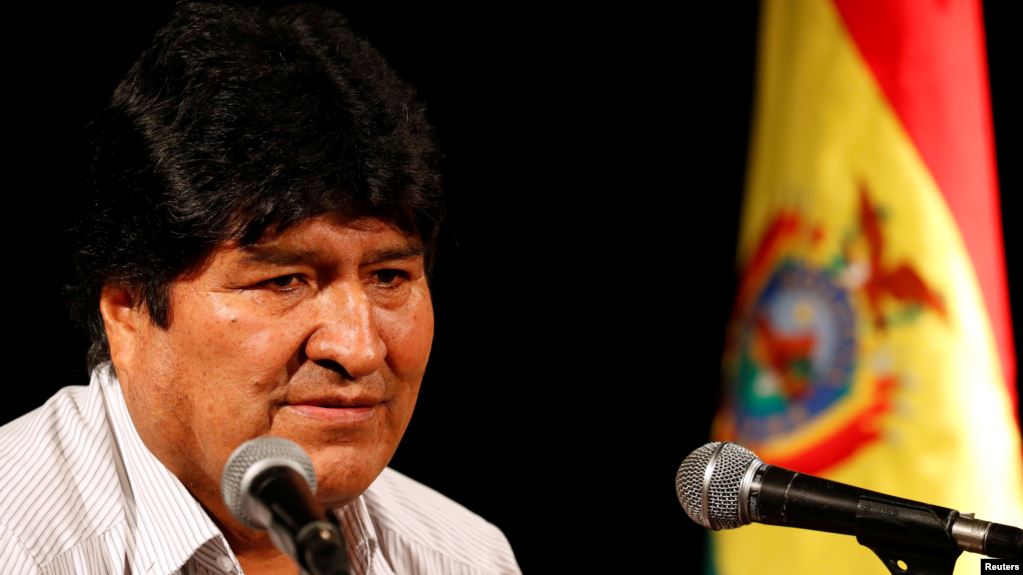 Former President Evo Morales, a refugee in Argentina, faces an arrest warrant issued by the Bolivian Prosecutor for the alleged commission of crimes of sedition, terrorism and terrorist financing.

After being almost a month in Mexico, Morales arrived on December 12 to Argentina to remain a refugee.

From there, and through Twitter, which has become his most common means of communication, he said that this order "does not scare him" because he considers it "unfair, illegal and unconstitutional."

The constitutionalist lawyer, José Antonio Rivero, consulted by the WABNEWS, explained that this arrest warrant is “the beginning of a criminal action in its preliminary investigations stage for what is required the presence of the accused and not being possible that he appears voluntarily, this order has been issued to be apprehended and taken to the competent authority ”.

However, Morales insists he remains president of Bolivia, because Parliament has not yet dealt with his resignation letter.

In this regard, Rivero clarifies that the Constitution establishes the cessation of mandate by absence.

"He has every right to return to the country, he should do more to account," Rivero added.

Those who hit the coup attempt to criminalize me and announce my detention. They fear the inevitable: that we return and resume our plurinational project and Bolivian dignity. They will not be able to with the force of history. We will return millions, as Tupac Katari said.

The political analyst Rolando Tellería, consulted by the VOA, valued that Morales wants to show that he is still president as a strategy so that this arrest warrant cannot proceed.

A recording presented by the Bolivian government apparently shows that Morales talked with union leader Faustino Yucra about blockades and fences in cities to prevent food from entering.

You may be interested: Bolivian excónsul with cocaine arrested in Argentina in his vehicle

Morales defended himself by ensuring that it is a montage that seeks to make an international political trial.

On November 10, Evo Morales resigned from the presidency of Bolivia, arguing that a coup d'etat was ongoing. His decision occurred amid popular protests over allegations of electoral fraud following the October 20 elections that placed him as the winner.

His resignation letter was received on November 11 by the Plurinational Legislative Assembly.

I am legally still President. My resignation was not considered by the Legislative Assembly as provided in Art. 161 No. 3 of the CPE. If accepted, the procedures for a constitutional succession were not complied with, so Áñez illegally proclaimed himself.

“Before his resignation, Morales designed a macabre strategy: provoke a power vacuum and in that see scenarios of violence and terror. He intended to return to his shoulders before this power vacuum because he considered himself the only one and eventually had the ability to pacify the country, ”said Tellería.

The political analyst indicates that Morales uses victimization, which in his opinion can be very favorable in politics.

Also read: Donald Trump expresses his support for the interim president of Bolivia

In Mexico first and now with more intensity in Argentina, the former president does not stay out of politics. He is active offering press conferences, improvised statements in public appearances and has turned his account into the Twitter social network, where he usually criticizes and accuses the government of President Jeanine Áñez as a coupist.

How to understand Morales' campaign for MAS?

Now in his capacity as campaign manager of the Socialism Movement (MAS), Morales announced a meeting in Argentina to define the candidates of his party for the 2020 general elections.

“I have summoned the departmental leaders. Here in Buenos Aires we will make a meeting on the 29th of this month to issue a call, giving place and date to elect the candidate for president, and maybe the vice president more, ”Morales said in the past few days to San Gabriel de La Paz radio.

It may interest you: Evo Morales plans election campaign from Argentina

The Bolivian political scientist, Yerko Ilijic, evaluated in an interview with the WABNEWS the political moment that the ex-president is experiencing: “The project of Evo Morales in the future is not the MAS, the project is him, it is the 'evism' and that has generated a very strong rupture within what is the Movement to Socialism, will weaken it ”.

Ilijic believes that there is also a possibility that Morales can impose the candidates of his party for the next elections.

The constitutional mandate of the Plurinational Legislative Assembly ends on January 22, 2020 and within a month there are conflicting positions on the possible extension of the Legislative mandate. 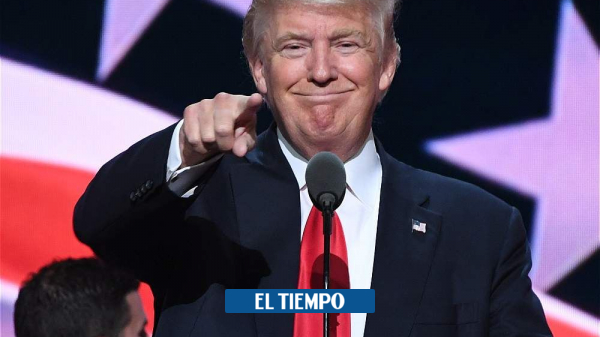 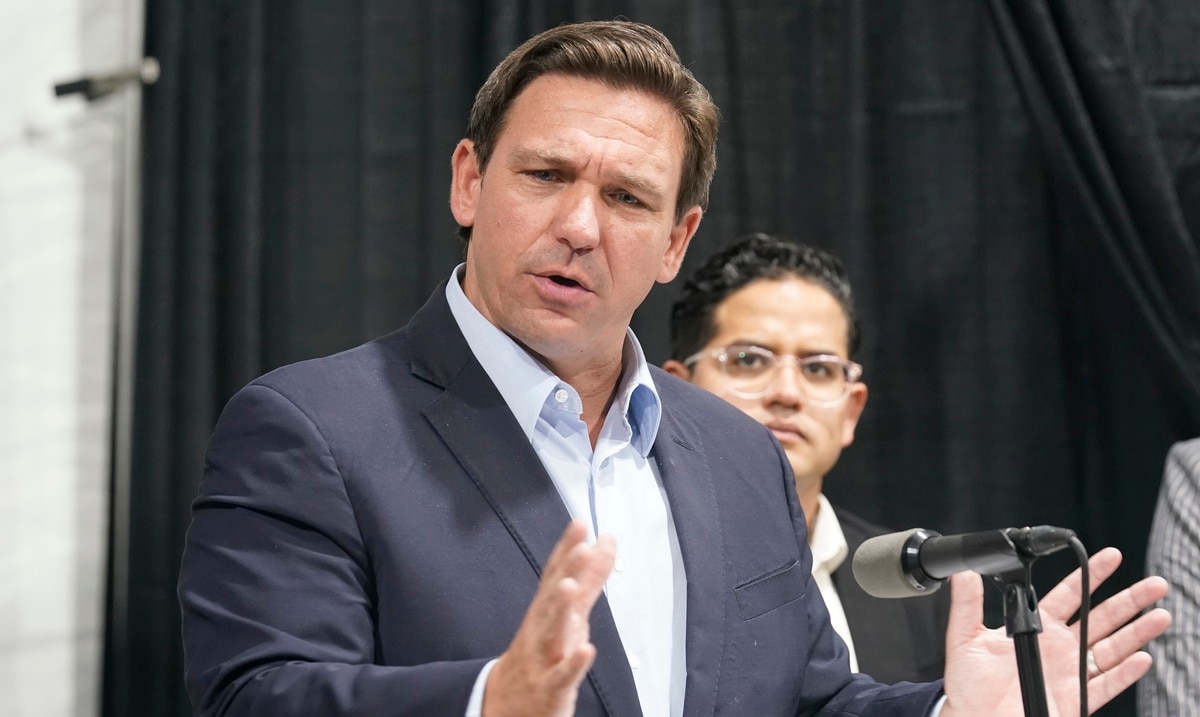 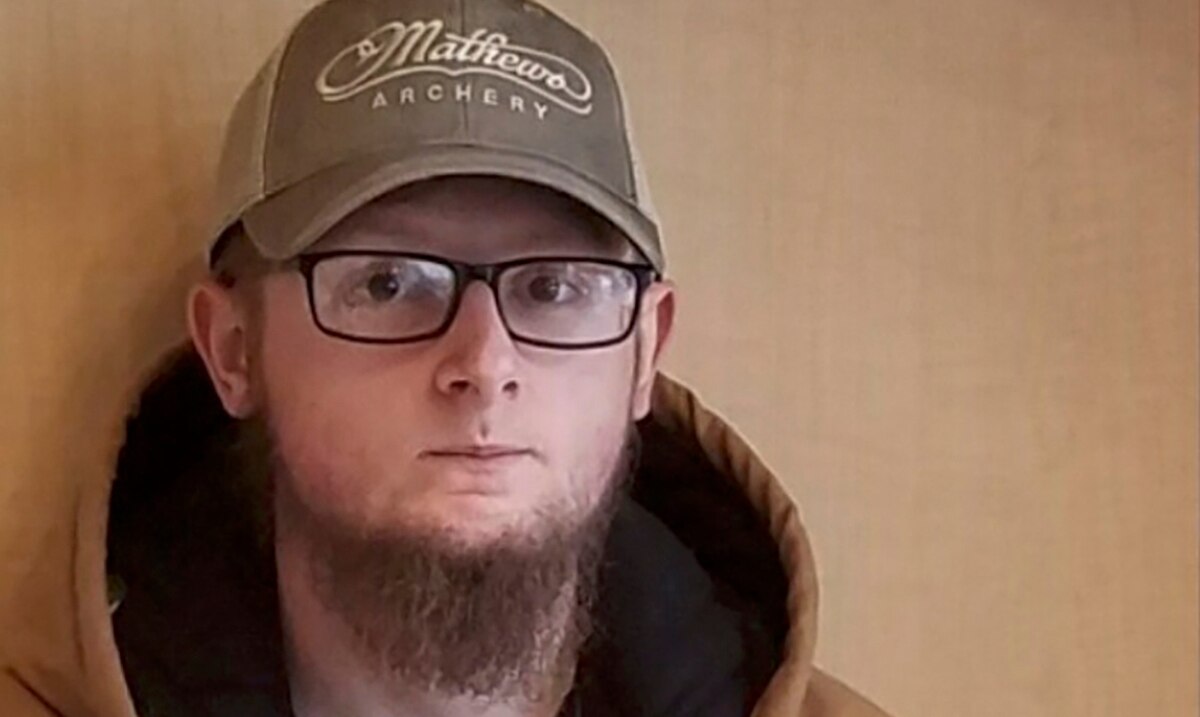