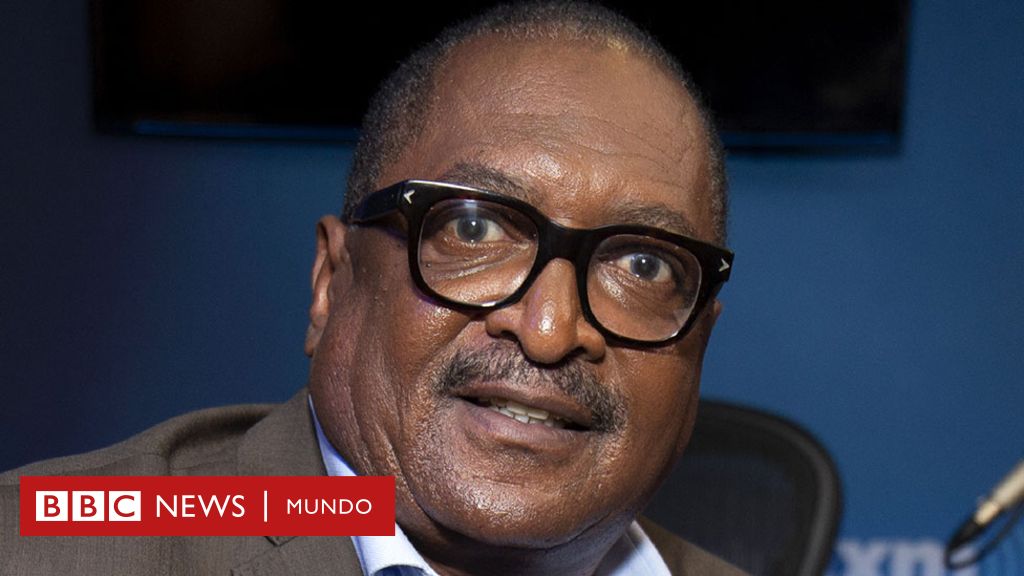 Mathew Knowles has said that he now "appreciates the world in a different way."

"Among all the things I could get sick of, why did it have to be this?"

This is how American Mathew Knowles, the father of singers Beyoncé and Solange Knowles, described his surprise and frustration when he was diagnosed with breast cancer.

The 67-year-old music producer said this week during an interview on the Good Morning America television show that he is now "very well" after undergoing surgery in July.

Knowles, known in the music industry as responsible for launching Beyoncé to fame after the success of the Destiny´s Child group, said he visited a doctor earlier this year to get a mammogram, because he was worried about Small recurring blood stains on his shirt and sheets.

Breast cancer is a rare condition in men and, as a consequence, many of them feel shame and refuse to talk about the disease in public.

"The key is early detection"

The executive and public speaker admitted that he had thought "why me?" knowing that he suffered from this condition, as he told Michael Strahan, program interviewer.

Knowles, who after the separation of Destiny´s Child in 2006 worked as manager of Beyoncé's solo career until 2011, also recognized during the talk that, after surgery, he would have to be "very aware and aware" by the rest of his life.

"Now I appreciate the world in a different way," he said. "Things that used to be important are no longer for me," he added.

Until 2011, Mathew Knowles was the manager of Beyoncé's solo career.

The American divorced in 2011 from Beyoncé and Solange's mother, Tina, and has since had two more children with his second wife, Gena.

He went to his children and his ex-wife whom he first called to inform them of the news, he said in the interview, which was broadcast on Wednesday on the ABC television network.

"My wife, Gena, already knew that," he explained.

Knowles also said he wanted to establish "a dialogue about awareness and early detection, whether it is male or female. The key to this is early detection."

"I need men to share their stories if they have had breast cancer."

The innovative underwater technique that helps detect breast cancer (and is not as invasive as mammography)
"I tried to cut my chest myself": the emotional testimony of a man who suffered from breast cancer

"I need them to tell others if they have the disease, so that we can have the right figures and better research.

"Men want to keep this hidden, because we feel ashamed, and there is no reason for that," he said.

Cases of male breast cancer are rare and usually occur in men over 60 years.

The prognosis for men varies according to the degree of spread of the disease at the time it is diagnosed.

Signs of breast cancer in men may include a breast lump, the nipple collected inward and fluid gushing out of the nipple.

The abundance of breast tissue can increase the chances of having breast cancer.

The exact cause of breast cancer is unknown, but risk factors have been identified that increase the chances of getting it.

For example, one of them is the genes and family history that carry the defective versions of the BRCA1 or BRCA2 genes.

Another factor is the diseases or conditions that increase the level of estrogen in the blood such as obesity, Klinefelter syndrome and cirrhosis, as well as previous radiotherapy performed in the pectoral area.

And although it is not certain that the risk of cancer can be reduced, there are strategies that can help prevent.

Among them are maintaining a balanced diet, losing weight if you are overweight and avoiding excess alcohol.