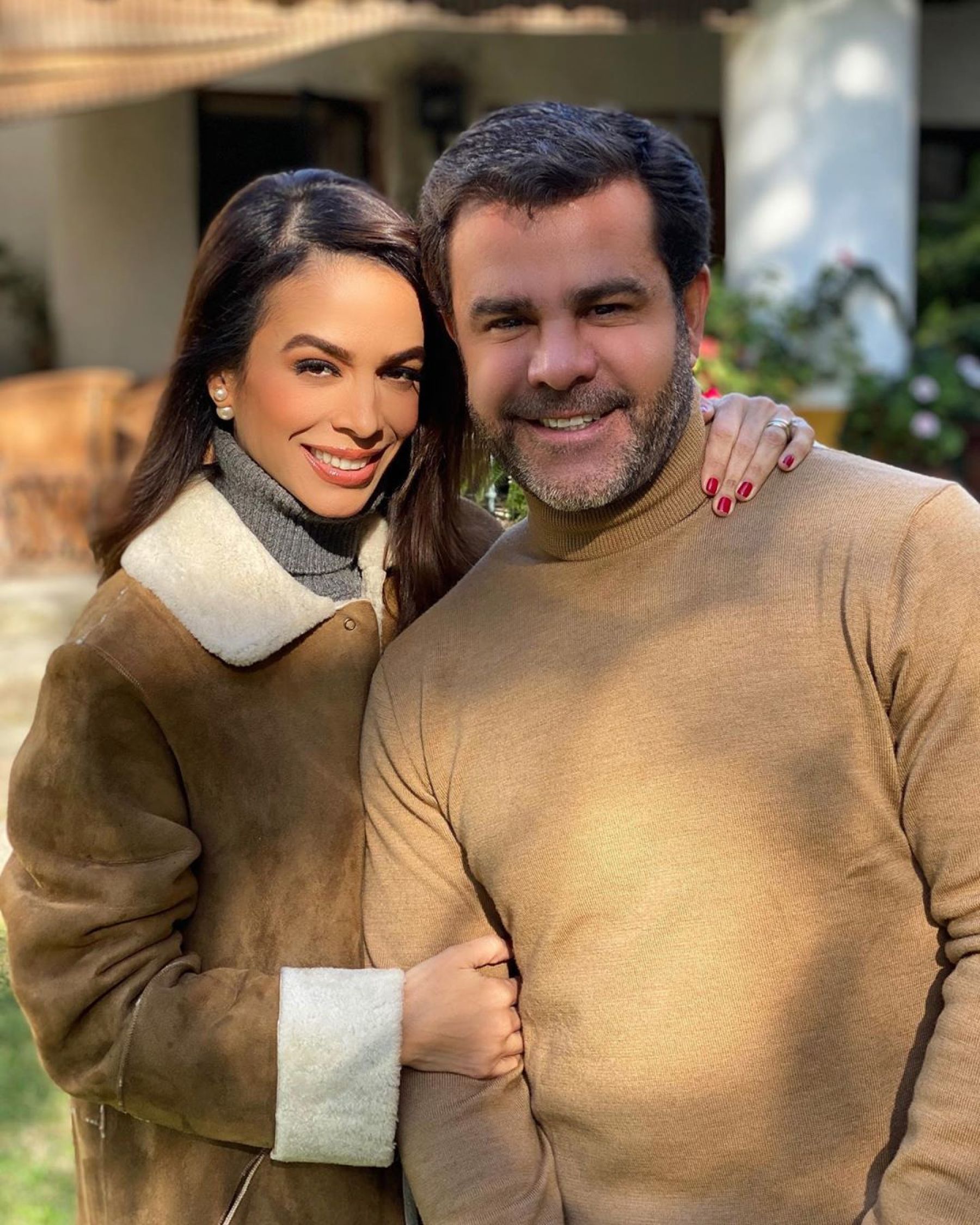 After more than a decade away from acting, the actress returned through the big door to the theatrical stages to play Velma Kelly in the musical Chicago.

A few days ago the return of Biby Gaytan to television It was said that the actress would take the place of Veronica Castro as a judge in a new season of Little gigants and that his partner in the musical Chicago, Maria Leon, would also be incorporated into the broadcast in the singer’s place Miguel Bosé.

However, everything indicates that the singer will no longer be part of the judges of the program because the production did not reach an agreement with her husband, the actor Eduardo Capetillo, the journalist assured Martha Figueroa in the program Excuse me.

“It seems that the one that already fell, although they had already reached an agreement, is Biby Gaytán and guess why? Let’s see, raise your hand who has an answer. Because Lalo Capetillo got heavy on them. Then it seems that Biby almost does not (enters the program) because Eduardo is very stupid, ”said the journalist during the broadcast.

After more than a decade away from acting, Biby Gaytan he returned through the big door to the theatrical stages to interpret Velma Kelly in the musical Chicago, which currently offers season in the Telcel Theater.

Before the musical raised the curtain, the actress was questioned for her poor public exposure and her retirement from acting, supposedly motivated by her husband’s request.

“It’s part of the show business, I understand perfectly, and at this point in my life, because I no longer boil at the first boil. I understand, and we know the whole family, which is part of being here in front of the cameras, We already knew that this was going to be one of the first questions. ”

But an action is worth a thousand words, I am here, I have never left, I consider that when the opportunity comes that is for you and for which you fight, and if it will be for you, you have to take it. People love to blame, because it is the easiest and it is also what sells, I understand, ”said the actress at the time of her return to the public scene.

The performer also revealed the reason why she missed the show for years: “Because I have many children,” was the direct response that the former Timbiriche gave when the press questioned her about her early retirement from television and the stages.

After the birth of his three oldest children, Eduardo, Alejandra and Ana Paula, Biby had some sporadic participation in projects such as soap operas Camila, who starred in 1998 next to her husband, and In the name of love, the musical Love without barriers, and reality shows The Academy and The Dream Show.