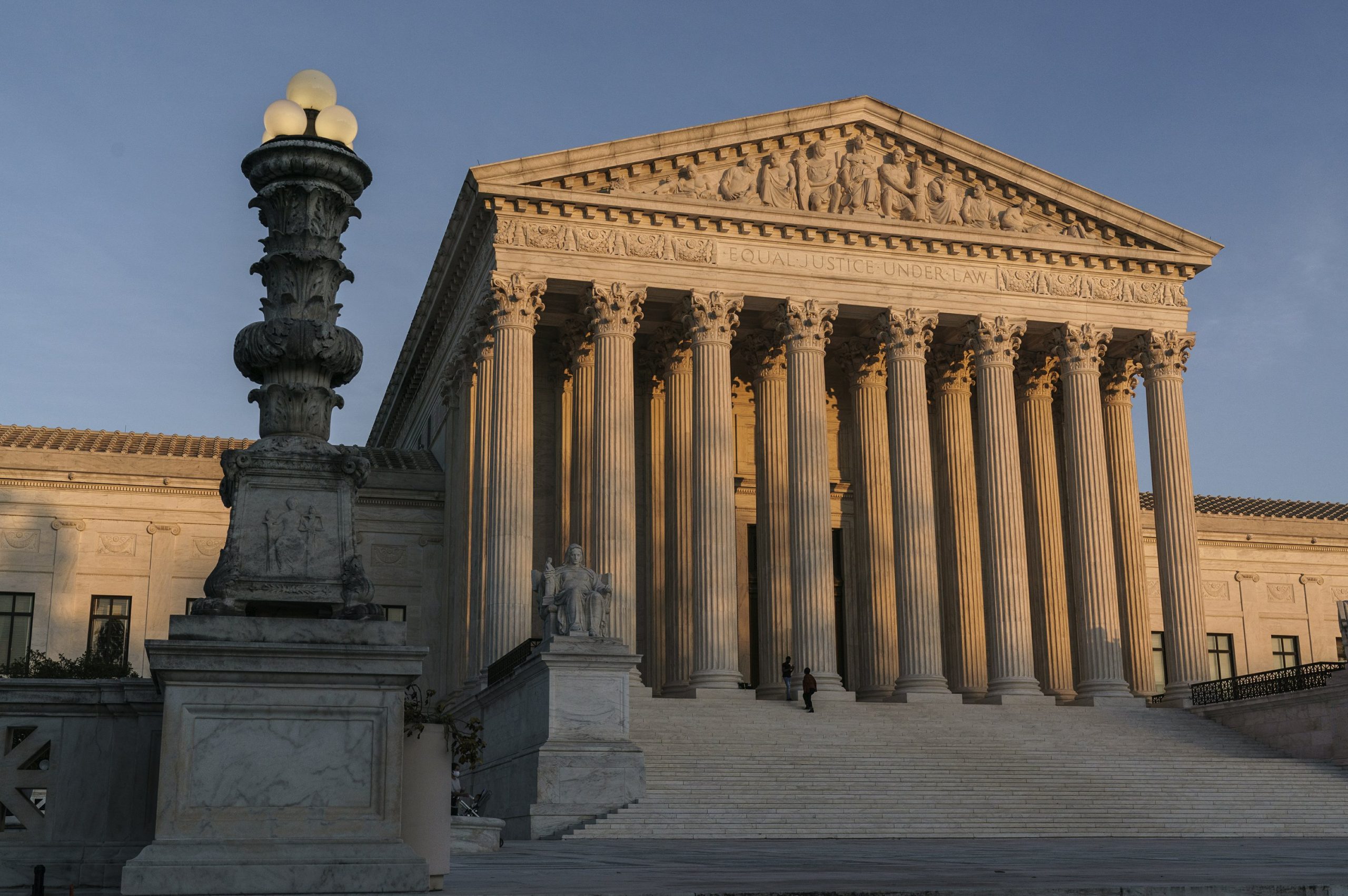 WASHINGTON (AP) – President Joe Biden’s administration told the Supreme Court on Wednesday that it believes the Patient Protection and Affordable Care Act should be fully ratified, reversing the position of its predecessor on a key case whose decision still pending.

The Justice Department submitted a letter “to notify the Court that the United States no longer adheres to the findings of the previously submitted report.” The case about the health law was debated a week after the presidential elections last November.

This is at least the third case in which the new government has changed its position before the Supreme Court. The other two are cases about President Donald Trump’s plan to build sections of the wall on the US-Mexico border, and about a measure that forces asylum seekers to wait in Mexico until their hearing date in US courts.

The Trump administration asked the judges to completely annul the health law enacted during the Barack Obama administration, and with which about 23 million people obtain health insurance and millions more who have pre-existing conditions are protected from the discrimination.

The dispute revolves around whether a 2017 change in a clause of the law made it unconstitutional. Congress eliminated the sanctions stipulated in the law for those who did not have health insurance.

The Trump administration backed the position of Texas and other Republican states that if such an important part of the law was invalid, the entire measure should be, too.

In Wednesday’s letter, the Justice Department says the clause, known as an individual mandate, remains constitutional, but even if the court decides otherwise, the rest of the law should remain intact.

That result, rather than the complete annulment of the law, seemed likely based on questions and comments made by the judges last November.

Biden has called for strengthening the law, and registrations have already been reopened for those who may have lost their jobs, and therefore their health insurance, due to the coronavirus pandemic. Biden was vice president when the law was enacted in 2010.