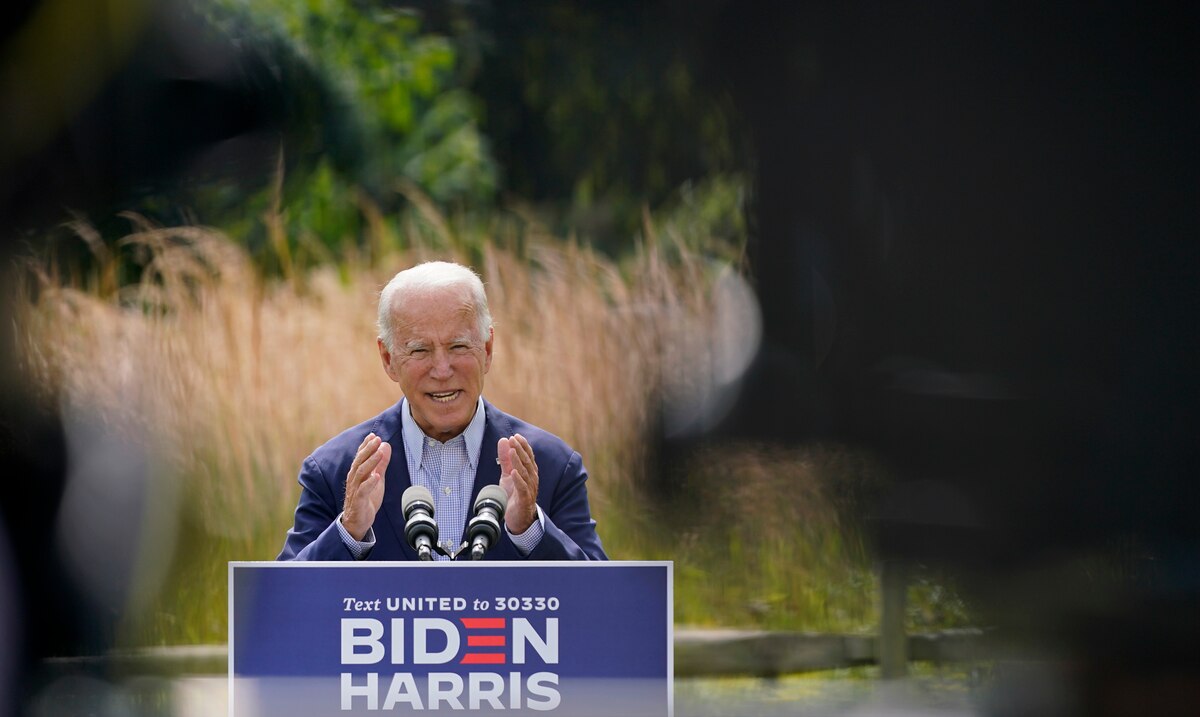 Washington – Democratic presidential candidate Joe Biden on Monday called President Donald Trump a “climate arsonist” for his environmental policies, amid the wave of fires sweeping the west of the country.

“The fires are burning the suburbs in the west, the floods are destroying the suburban neighborhoods of the Midwest, the hurricanes endanger the suburban life along our thing. If we have four more years of Trump’s climate denial (of the crisis), how many suburbs will end up burned? ”Biden said in a speech in Wilmington, Delaware, where he resides.

Biden considered that the United States needs a president who respects science and understands that the climate crisis is already here.

“Unless we take urgent action, it will be catastrophic,” warned the progressive, who recalled that Trump thinks the climate crisis is “a falsehood.”

In that sense, he affirmed that if he is elected as president in the elections on November 3, he will try to solve the problem of global warming and outlined a series of measures that he will put in to operation to create “a stronger nation, more resistant to the climate.”

“I see a United States manufacturing, American workers fighting to lead the global market, farmers doing agriculture, the first in the world to achieve zero emissions and, in the process, gaining new sources of income,” he predicted.

“When Donald Trump thinks of LED bulbs,” he added, “he says he doesn’t like them because the light is not good, they always make him look orange.”

Biden announced that, if elected president, he will return the country to the Paris Climate Agreement, from which Trump withdrew.

“I will make us again leading the world in climate change,” promised the Democratic candidate.

Since coming to power in 2017, Trump has reversed numerous measures against the climate crisis, ordering the United States to withdraw from the Paris Climate Agreement, deregulating emissions from coal-fired power plants, and relaxing requirements for energy efficiency of vehicles.

Trump visits California on Monday to see first-hand the situation due to the fires, which since August have caused the death of some thirty people not only in this state, but also in Oregon and Washington, in addition to tens of thousands of evacuees and several missing.

In recent weeks, the president has warned of the alleged danger that Democrats pose to residents of suburban areas in the United States with their policies to encourage access to affordable housing, in an attempt to attract white voters. that resides on the outskirts of cities. 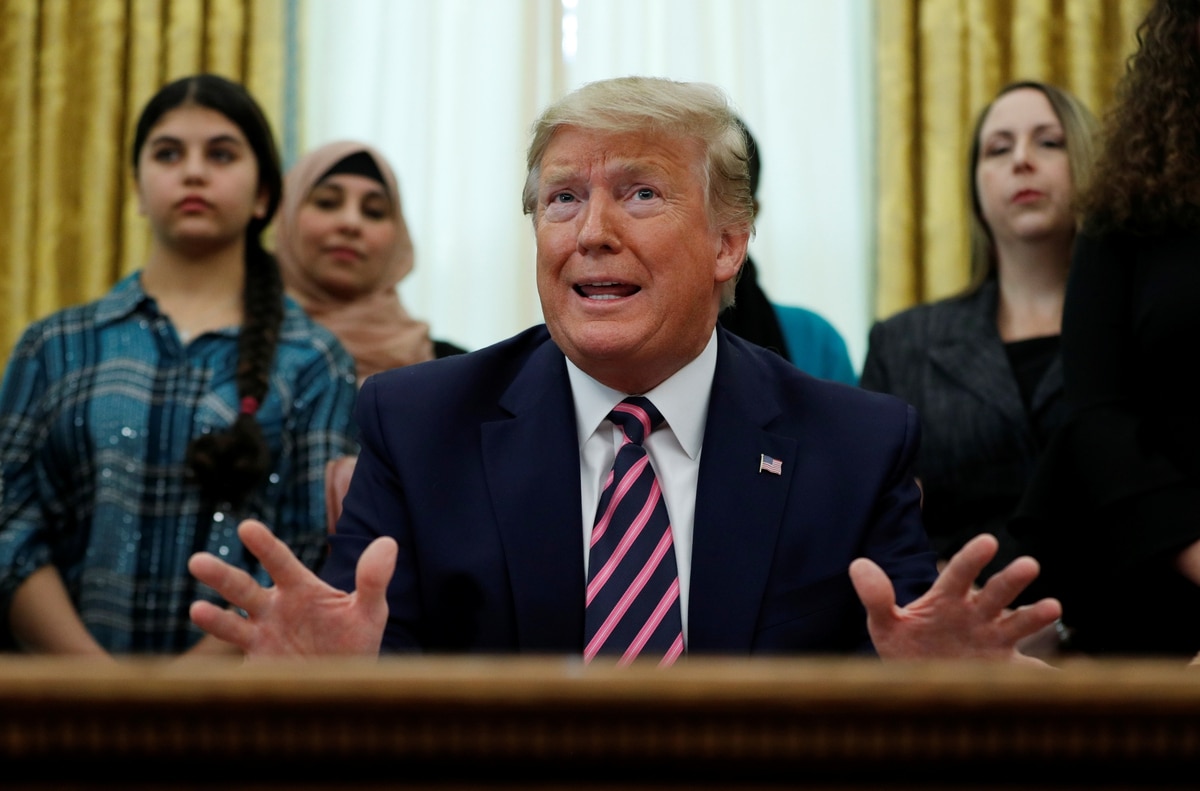 Donald Trump's Warning To Ayatollah Khamenei: "You Should Be More Careful With Your Words" 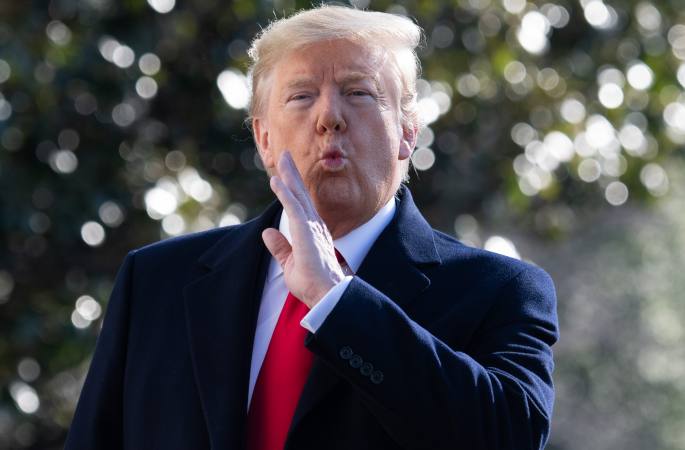