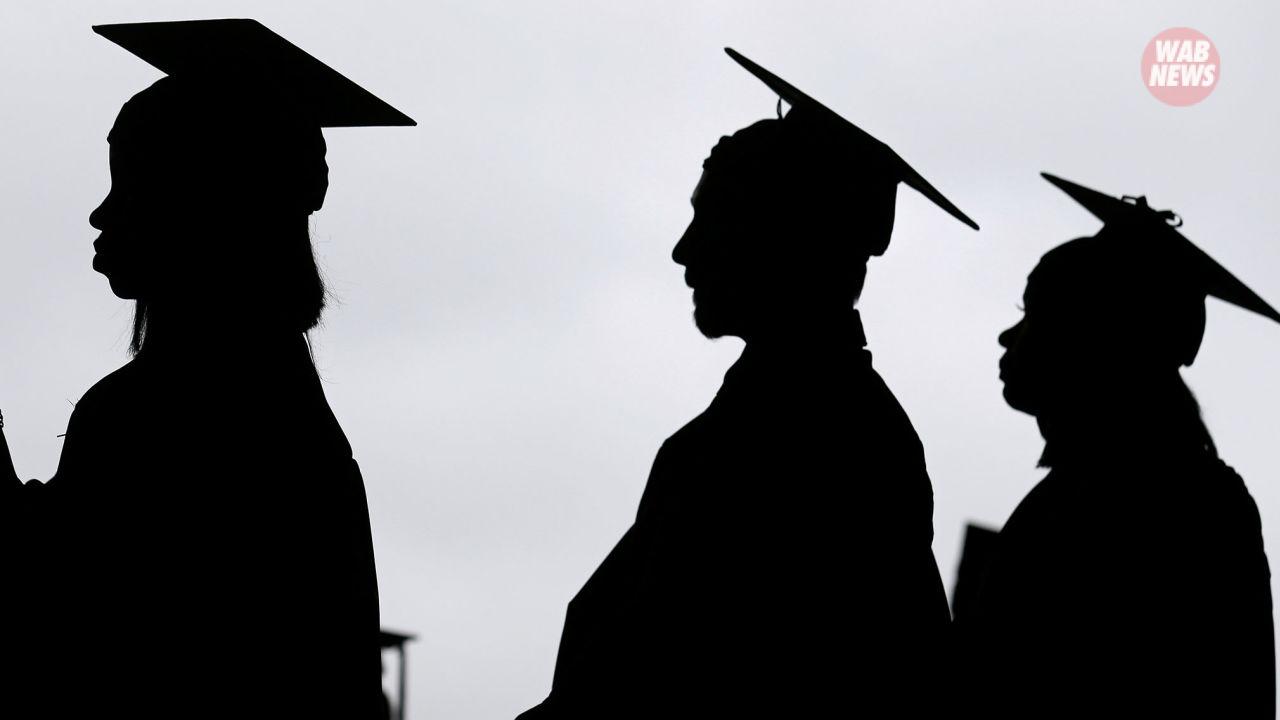 (WABNEWS) — The Biden administration on Tuesday again extended the forbearance on federal student loans, a benefit that began in March 2020 to help those suffering financial hardship from the Covid-19 pandemic.

The extension comes just as Biden’s student loan forgiveness program is bogged down in the courts. Administration officials previously told borrowers that the forgiveness — amounting to up to $20,000 of debt relief per beneficiary — would take effect before loan payments resumed in January.

The payment extension will last up to 60 days after the dispute is resolved. If the program has not been implemented and the dispute has not been resolved by June 30, payments will resume 60 days later, according to the Department of Education.

“I am completely sure that my plan is legal,” said President Joe Biden in a video posted on his Twitter account this Tuesday, referring to his student loan forgiveness program.

“But it’s not fair to ask tens of millions of benefit-eligible borrowers to repay their student debt while the courts consider the lawsuit,” he added.

Last week, the Justice Department called for the Supreme Court to reinstate the student loan forgiveness program while legal challenges are resolved. A trial judge struck down the program in Texas on November 10.

The extension of the payment pause gives the Supreme Court time to review the case in his current term, Biden said.

The government had previously said that the extension set to the end of December would be the last.

Tuesday’s announcement marks the eighth time the payment restart date has been rescheduled since March 2020.

Borrowers’ balances have been frozen ever since, with no payments required on most federal student loans. During this time, interest has stopped accruing and collections on unpaid debt have also been suspended.

Suspension of payments and interest for a year is expected to cost the government $155 billion through the end of 2022, according to an estimate by the Committee for a Responsible Federal Budget. The new extension will be added to that total.

If a qualified borrower also received a federal Pell Grant while enrolled in college, the individual is eligible for forgiveness of up to $20,000. 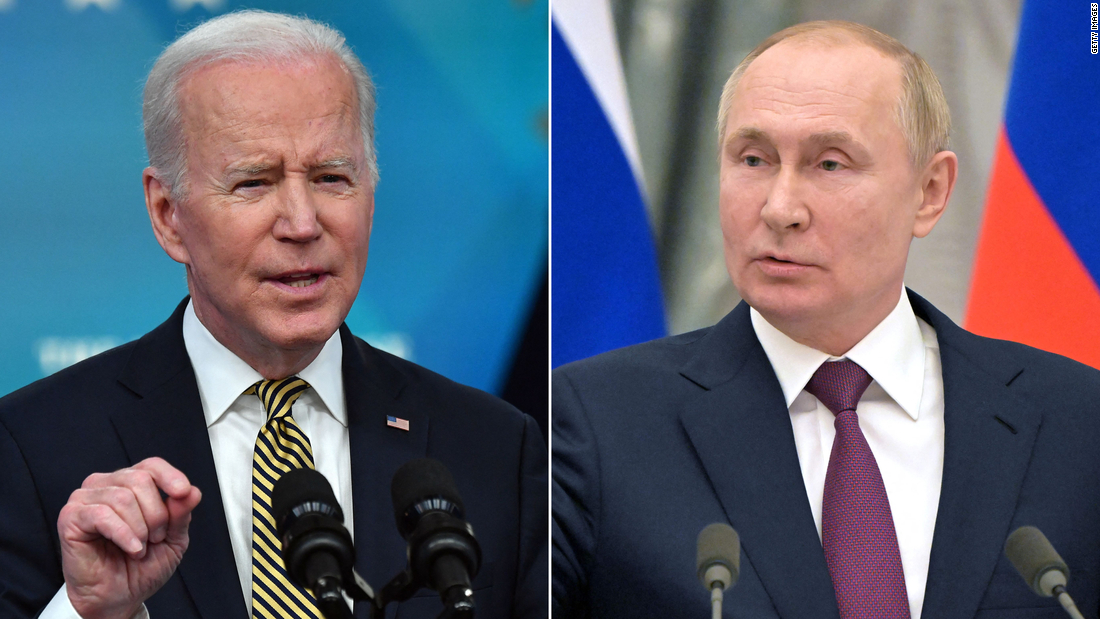 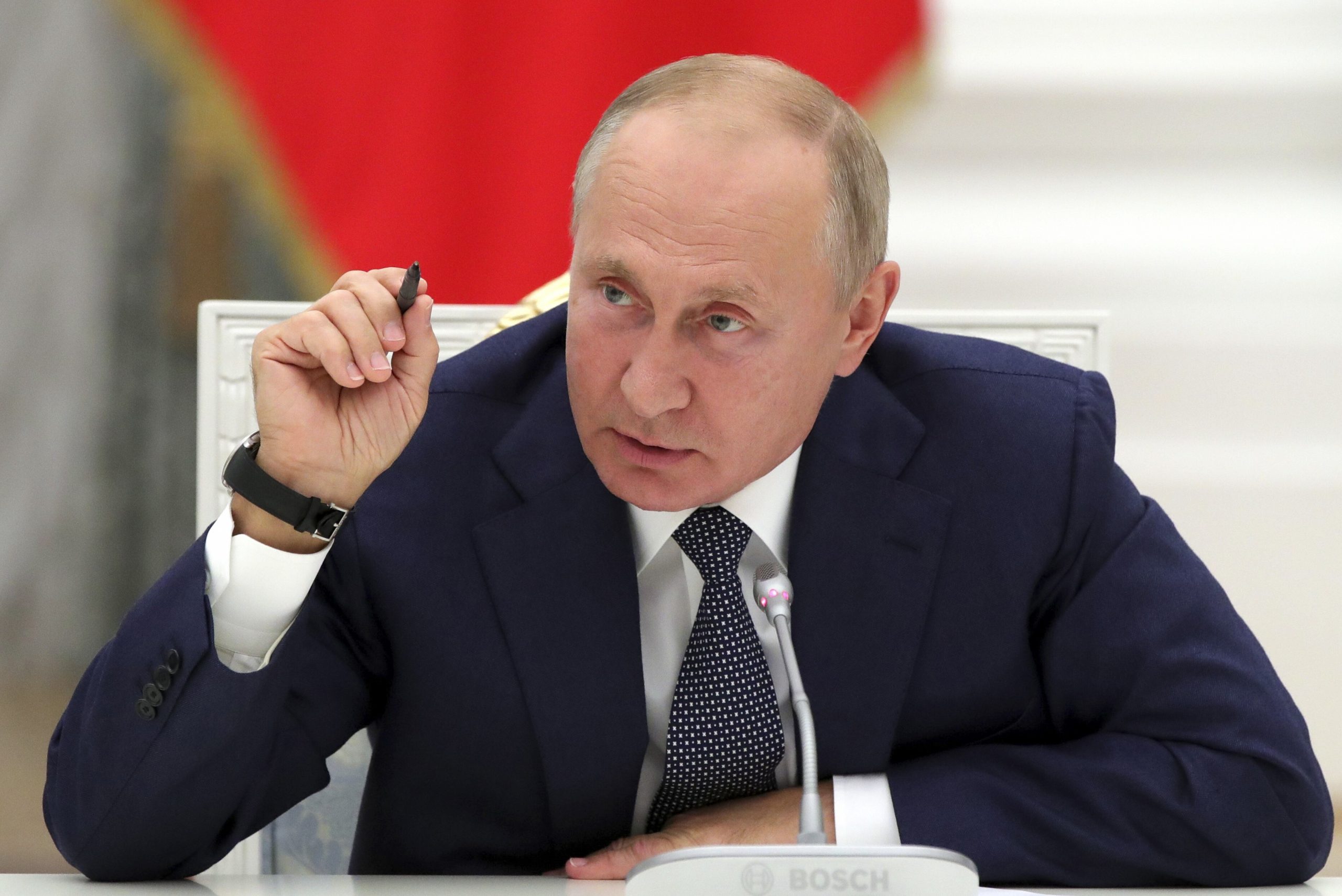 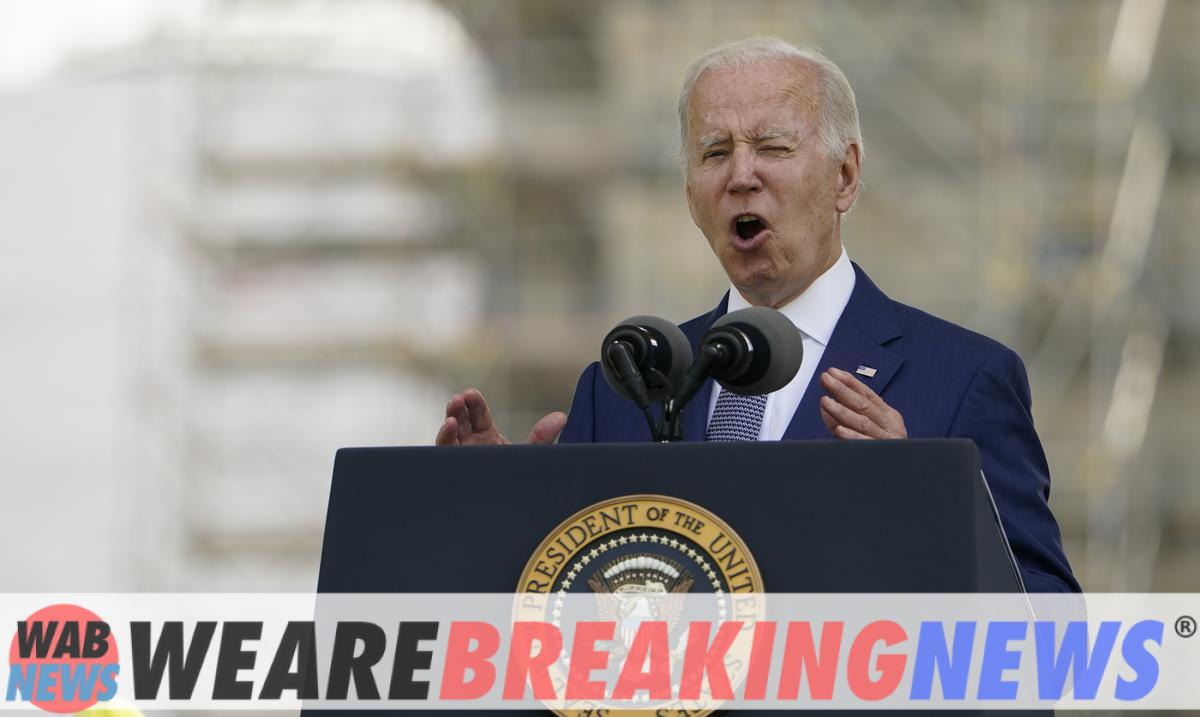