Washington – The United States auto industry union, United Auto Workers (UAW), supported former Vice President Joe Biden, a Democratic candidate for the presidency of that country, on Tuesday, after mention ing his experience during the 2009 financial rescue and the need to “Protect American workers.”

Biden has not yet been officially confirmed as his party’s presidential candidate, although de facto he is after the withdrawal of the rest of the Democratic candidates.

“In these dangerous and difficult times, the country needs clear and stable leadership, less partisan acrimony and more balance of the rights and protections of American workers,” UAW President Rory Gamble, whose union represents the United States, said in a statement. about 400,000 workers.

And he mentioned the damage caused in the sector by the crisis derived from the COVID-19 pandemic. “This problem demonstrates the need for presidential leadership to follow science’s recommendations and give workers a place in discussions about their safety and well-being. Now is the time for workers to sit at the table, “explained the manager.

Biden was vice president of the country during the Barack Obama presidency between 2009 and 2017, and played a fundamental role in the rescue of the automobile sector after the 2008 financial crisis.

Auto workers have become a key target for both Biden and the country’s president, Republican Donald Trump, who is running for re-election on Nov. 3, especially in states like Michigan or Ohio.

In the 2016 presidential election, Trump took over the state of Michigan with 10,000 more votes than then-Democrat candidate Hillary Clinton; while in Ohio, he also surpassed the former secretary of state with almost 500,000 more votes.

Historically, Biden has had substantial support among industrial workers, because he comes from a middle-class family from Pennsylvania and his father was a used car salesman for years. 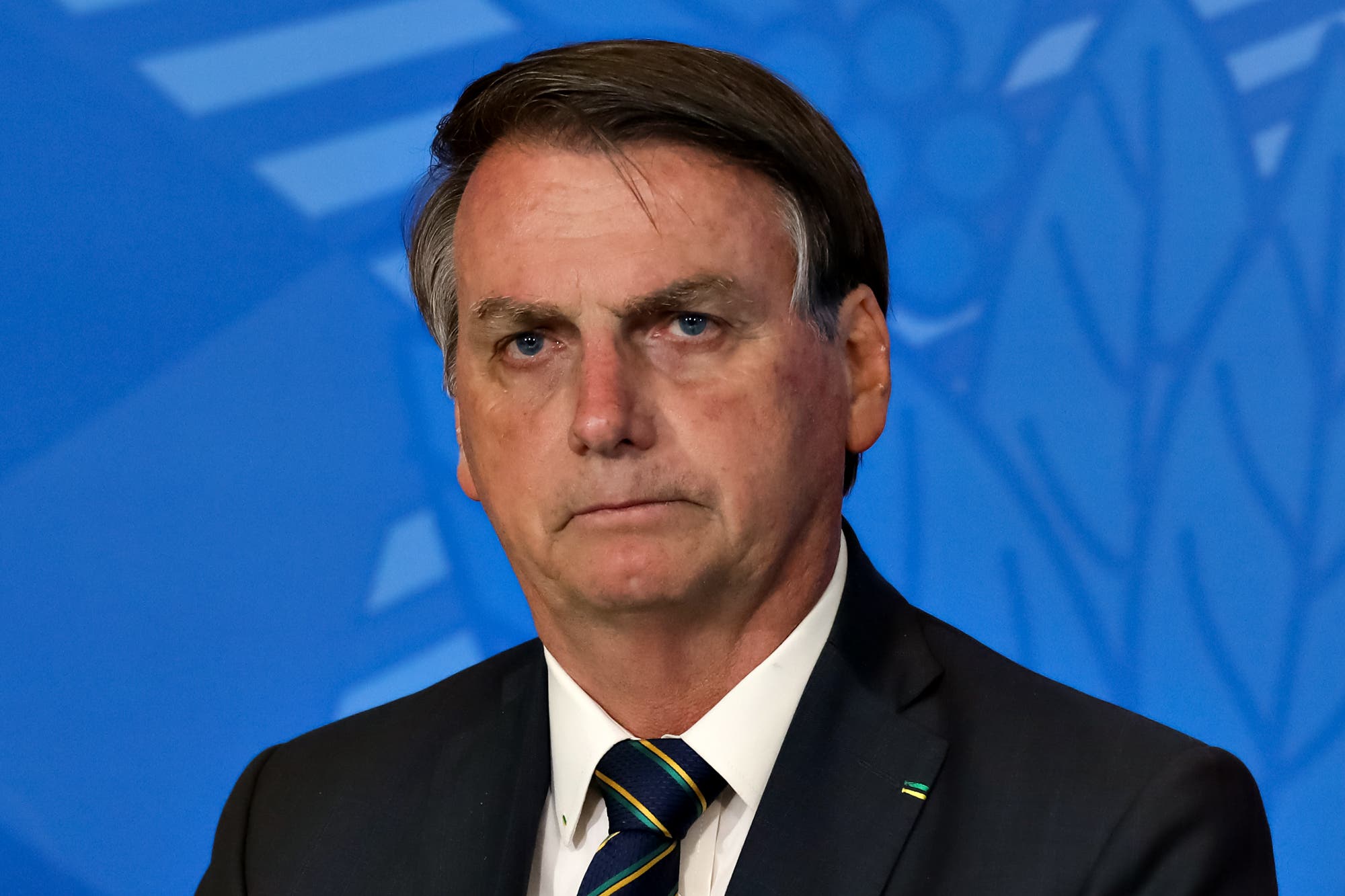 Steel And Aluminum Jair Bolsonaro Said Donald Trump Eliminated Tariffs On Brazil, But They Are Still Being Reviewed For Argentina 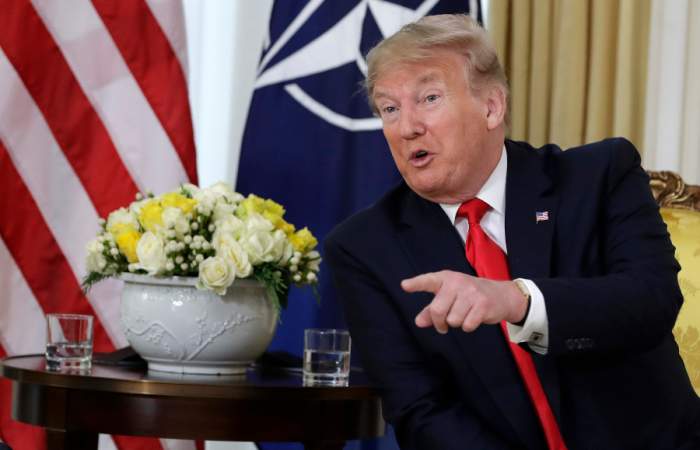 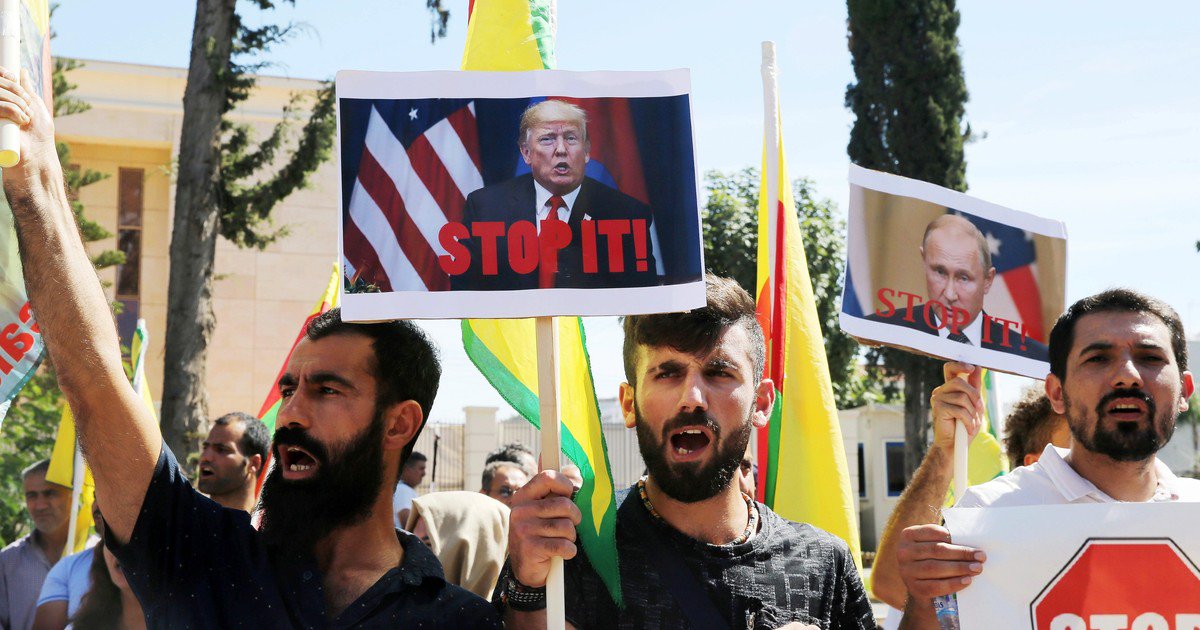