Washington – Former US Vice President Joe Biden and Democratic Senator Bernie Sanders, the favorites to win the Democratic presidential candidacy in the November elections, canceled the rallies they planned to hold tonight in Cleveland (Ohio) for the expansion of the coronavirus .

The deputy director of the Biden campaign, Kate Bedingfield, explained in a statement, sent to Efe, that they have made this decision according to the recommendations of the authorities and as a precaution: “We will continue consulting with public health officials and the management of public health, and we will make announcements about future events in the coming days. “

The director of communications for the Sanders electoral team, Mike Casca, published a similar statement, picked up by the local media, in which he stressed that they have adopted this measure due to “concern about public health and safety.”

“We follow the public warnings of Ohio state officials, who have conveyed their concern about holding large events under roof during the coronavirus outbreak,” Casca said.

The spokesperson added that future events in the Vermont senator’s campaign “will be evaluated on a case-by-case basis.”

This is the first time that the coronavirus crisis has fully affected the primary election campaign.

Although Ohio does not host any votes today, both candidates for the Democratic nomination for the Presidency of the country were planning to hold separate rallies tonight in this state, where there will be primaries on March 17.

Coronavirus cases, according to national media accounts, are around 900 cases, with 29 dead, while government Centers for Disease Control and Prevention (CDC), speak of 647 cases, with at least 25 deaths. At the moment, no cases have been confirmed in Ohio.

The most affected state in the country is Washington, which with 162 cases of COVID-19 celebrates that this Tuesday primary, but it does not seem that the outbreak will have a great impact there, since the vote by post is very implanted.

Worldwide, 113,851 infected and 4,015 deaths in 110 countries have already been counted, according to the World Health Organization (WHO). 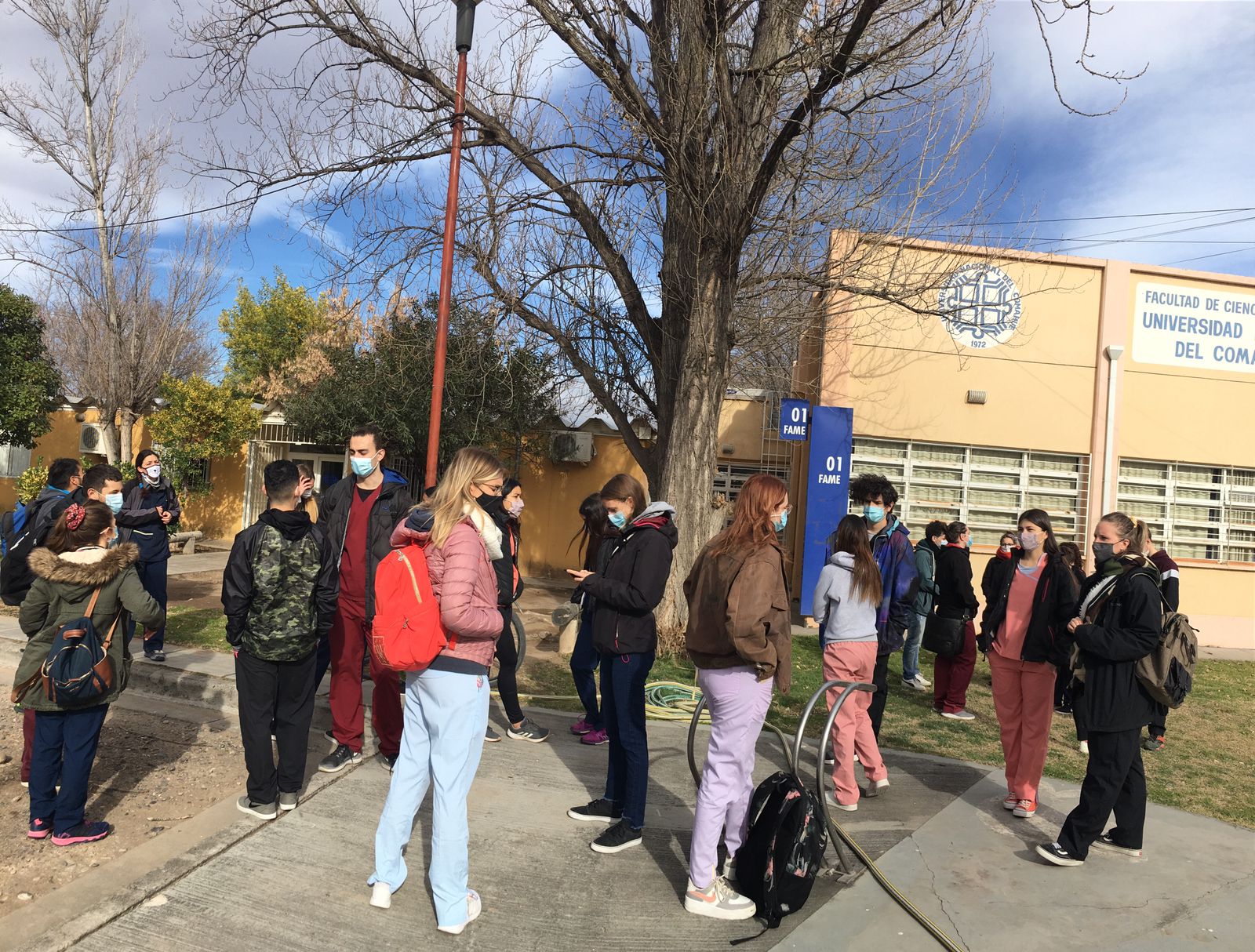 They Are Almost Doctors, But They Cannot Do The Internships, As Happened Last Year