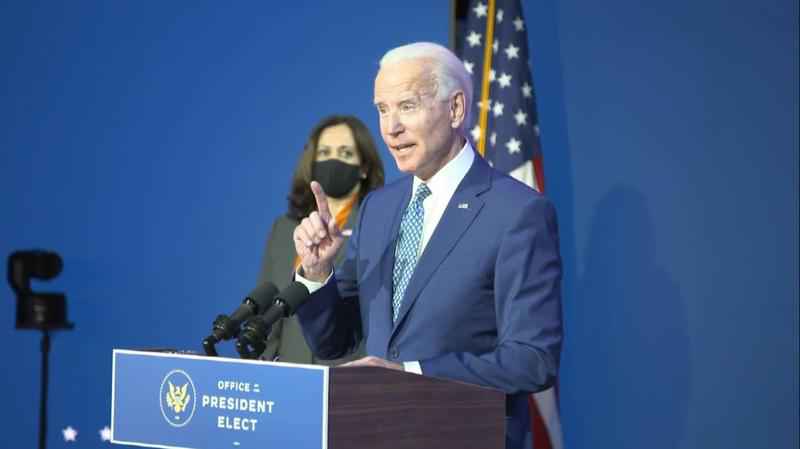 Wilmington, Delaware – President-elect Joe Biden’s first cabinet appointments will be released Tuesday and changes to the swearing-in ceremony are being planned in January due to the pandemic, as the Democrat’s team advances despite obstacles from the Donald Trump administration.

Ron Klain, Biden’s chief of staff, did not provide details Sunday about which secretaries the president-elect will announce. The Associated Press has reported that Biden could name his candidate for secretary of state or Treasury next week.

Biden is committed to building the most diverse government in modern history, and he and his team often speak out about wanting his administration to reflect America. It remains to be seen whether he will make history by nominating the first woman to head the Defense, Treasury or Veterans Affairs departments, or the first African-American to head the Defense, Interior or Treasury departments.

Biden said last week that he already had his choice for the Treasury Department.

Klain said the Trump administration’s refusal to clear the way for Biden’s team to access key information on federal agencies and resources for the transition is affecting planning, including the cabinet selection process. The current General Services Administration has yet to acknowledge that Biden won the election, a determination that would remove those obstacles.

“We are not in a position to verify the background of the cabinet nominees. And, for the same, there are definite impacts. Those impacts are increasing every day, “Klain told ABC’s” This Week. “

Even some Republicans have distanced themselves from Trump in recent days and asked him to accept the election results. 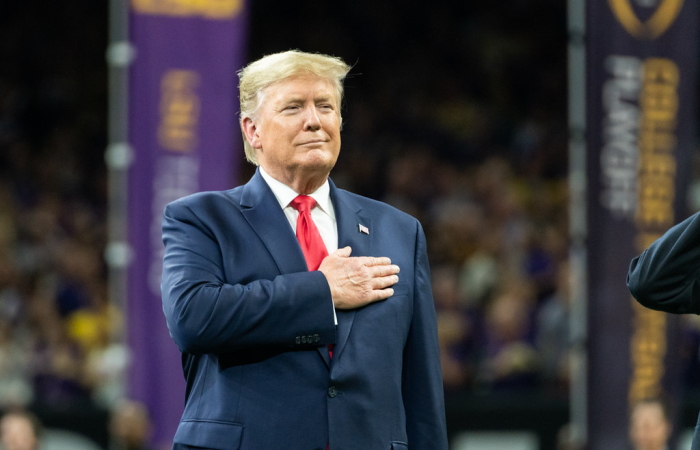 Arguments In The Political Trial Of Donald Trump During The Indictment 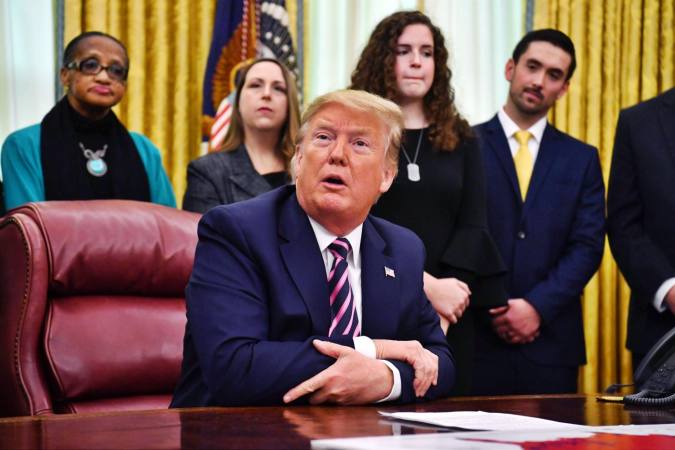 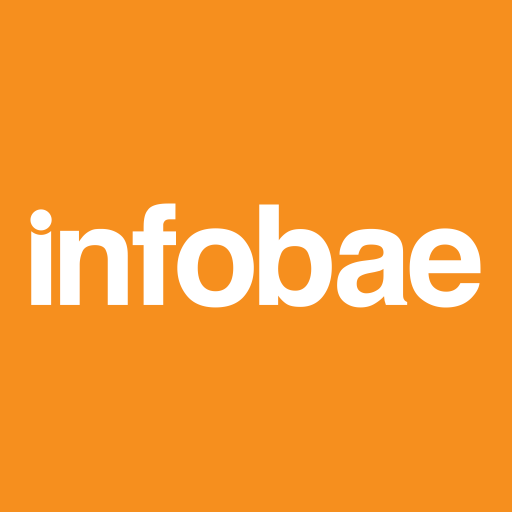