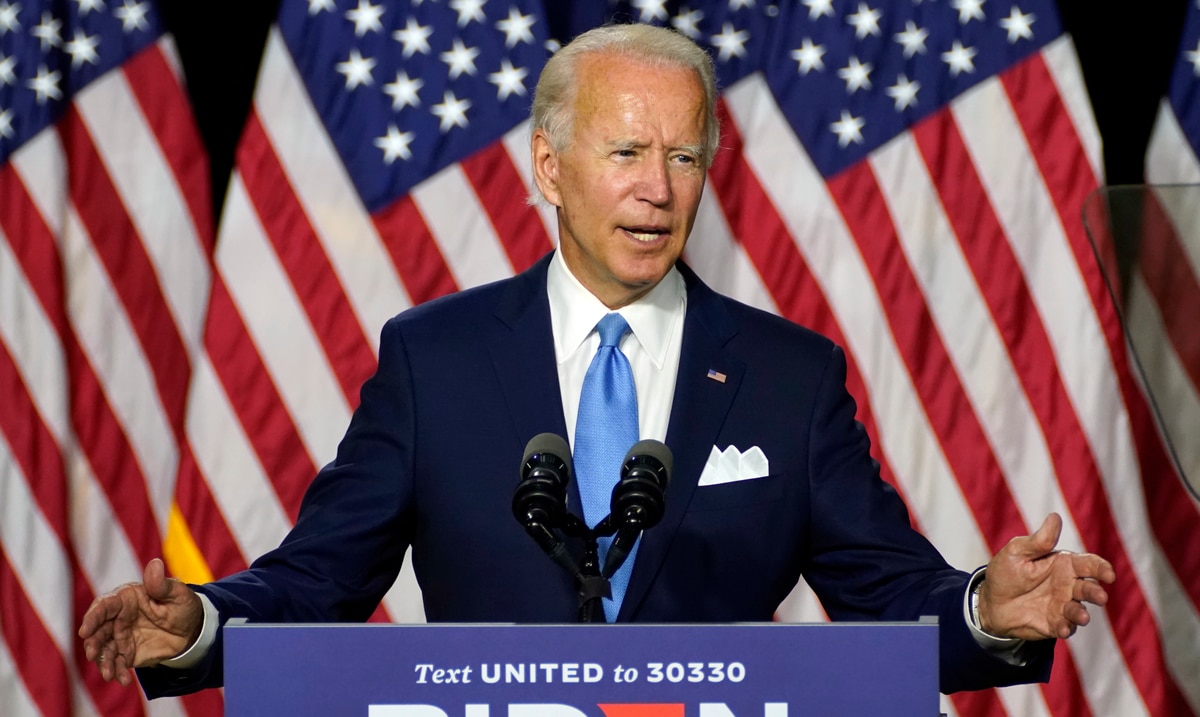 Miami – The Democratic candidate for the White House, Joe Biden, will visit South Florida this Monday for the first time this campaign, where polls indicate that he is behind voting intention among the Cuban-American electorate.

The vice president during the term of Barack Obama (2009-2017) will first visit the Little Haiti Cultural Center in Miami, where, later, he will intervene in the popular neighborhood of Little Havana in an act that will be called “Reconstruir Mejor” (in Spanish) .

In this campaign event, Biden will explain his plans to “better rebuild the economy for the Latino community and working families.”

In the evening, he will participate in a public forum organized by the NBC network, while his wife, Jill, will have an electoral act a little further north, in Boca Raton.

This will be Biden’s second visit to this hard-fought state, after he traveled to Tampa and Orlando in mid-September to meet with Army veterans and Puerto Ricans, an important Latino group that can make up for its possible poor performance among voters of Cuban origin.

Among voters of Cuban, Venezuelan and Nicaraguan origin, the anti-communist discourse of President Donald Trump seems to be penetrating, who continually warns that if Biden wins, the United States may become “a Venezuela too.”

Although at the national level the majority of the Latino vote supports the Democrats, in 2016 close to half of the Cubans opted for Trump, in a trend that can be expanded on November 3.

A Florida International University (FIU) poll published last Friday indicated that 59% of Cuban-Americans will vote for the president.

However, among Florida’s general electorate, th ings are going better for Biden, who continues to maintain a slight advantage in voting intention.

A poll by The New York Times and the Siena College Research Institute carried out between September 30 and October 1 – just after the first electoral debate between Trump and Biden – gives the Democrat a 5-point lead over the Republican.

But the survey was closed hours before it was known that Trump had tested positive for coronavirus, which prevented the president from holding his planned rally this Friday in Orlando, in the center of the state and where a large community of Puerto Ricans resides.

Trump’s ailment, who was hospitalized to closely monitor the development of symptoms, could prevent the second presidential debate from taking place, initially scheduled in Miami for October 15, that is, only 14 days after it was known the positive of the president.

Although his visit to Orlando was frustrated, Trump was able to travel at the end of September to Doral, a city bordering Miami with a large number of Venezuelan neighbors and where he met with supporters of the group Latinos por Trump.

Meanwhile, Biden will arrive in Florida on the day the voter registration period ends, so his campaign is accelerating to encourage the largest number of voters to do what is necessary to be able to vote.

New Jersey Senator Corey Booker participates this Sunday in a virtual day in which volunteers contact potential voters to remind them to register before the deadline and encourage them to vote early. 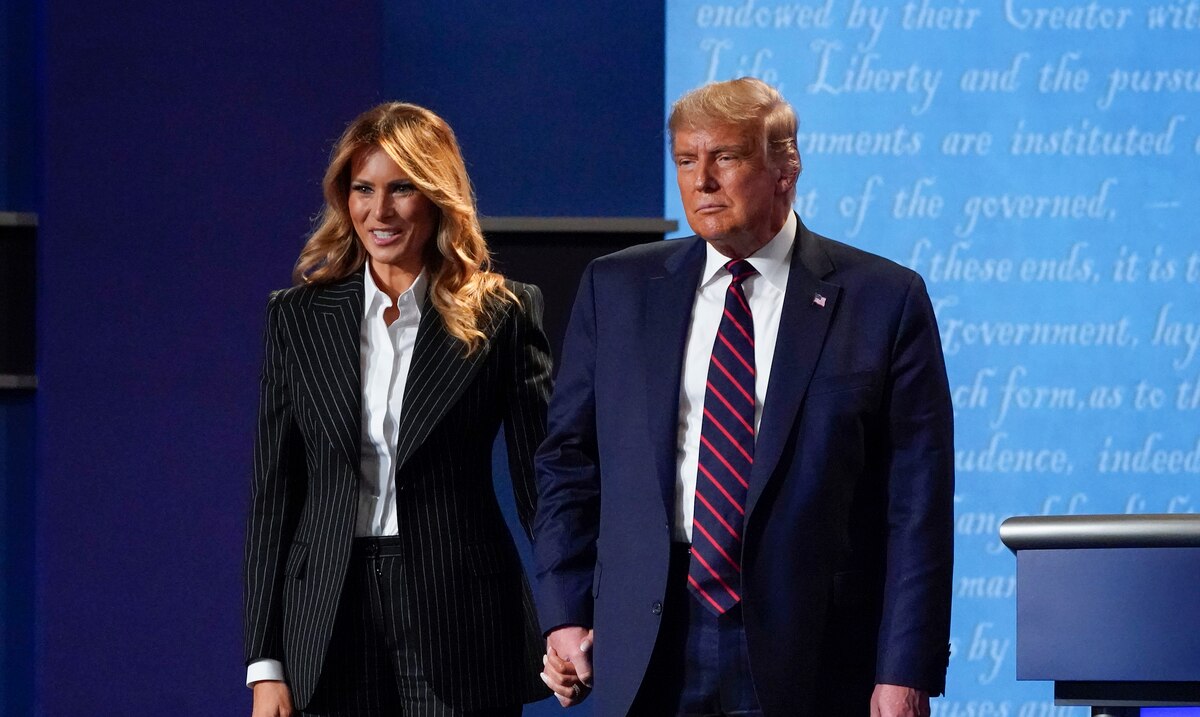 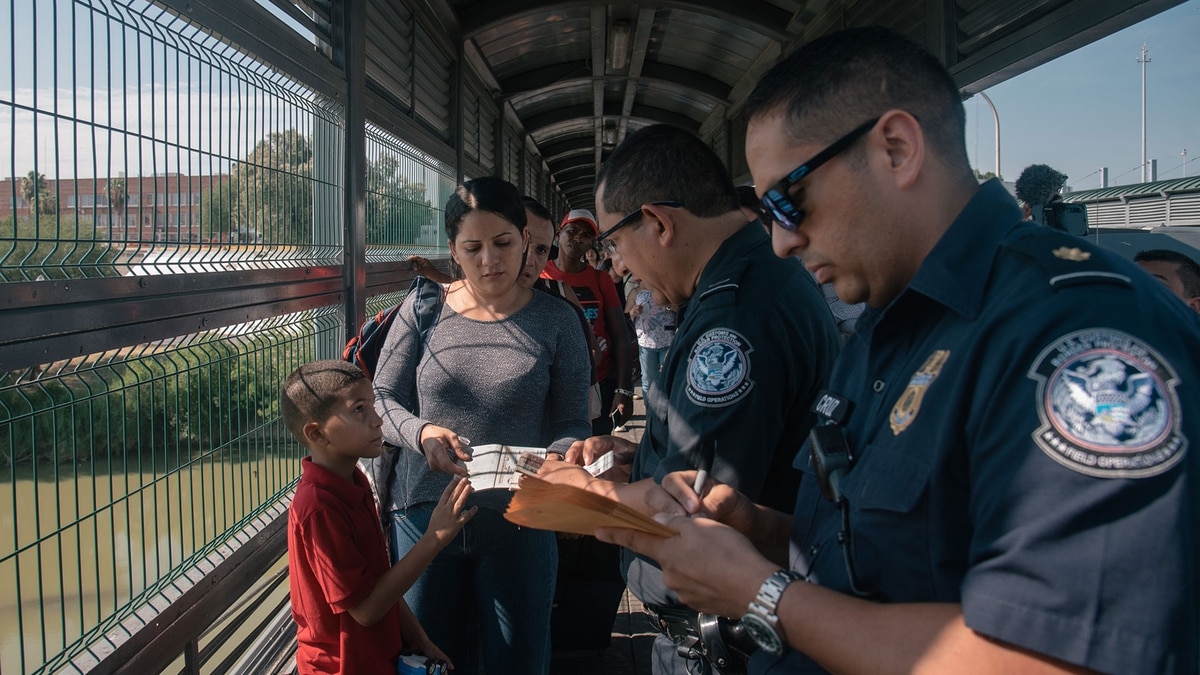