The stage is set for November.

Unless something unexpected happens, Joe Biden will represent the Democratic Party against President Donald Trump this fall. The former vice president’s place on the presidential ballot was consolidated on Wednesday by Bernie Sanders’ decision to end his campaign.

Most likely, Biden will not secure the number of delegates he needs to clinch the nomination until June. But with no Democratic rival in sight, the former vice president has launched an election campaign that will surely be the most expensive and most aggressive in the history of the United States.

“It won’t be easy. No one is confused about that. But we are ready for the general election. We are ready for our standard-bearer,” said Tom Perez, chairman of the Democratic National Committee. “I am confident because Joe Biden’s values ​​reflect the values ​​of the majority of Americans that we can win.”

Between Biden and Trump, the electorate will choose between two white septuagenarians with completely different positions around healthcare, climate change, foreign policy, and leadership in a time of extreme partisanship.

At 77, Biden became the oldest Democratic candidate for president in modern history. And having spent much of his life as an elected official in Washington, no other candidate has had more experience in government.

But at Trump, Biden faces an adversary he has never seen in decades of a political career. The 73-year-old Republican President kicks off with a huge financial advantage and a well-established willingness to win at all costs.

The Trump campaign moves forward with a multi-pronged attack that combines legitimate criticism with unsubstantiated allegations and, in some cases, conspiracy theories. It is similar to the unconventional strategy he used against Hillary Clinton four years ago with devastating and unexpected success.

Tim Murtaugh, a spokesman for the Trump campaign, said Biden will be portrayed as too liberal for most Americans, and will be burdened with questions about his son’s business abroad and about questionable mental acuity at his age. Brad Parscale, Trump’s campaign manager, predicted the president would “destroy” Biden, whom the president and his aides have dubbed “sleepy Joe.”

The Trump team also believes it can win over disgruntled Sanders supporters, who view Biden as an accomplished member of Washington. Shortly after Sanders’ announcement, the president charged without evidence that Democratic leaders conspired against Sanders.

The Republican National Committee has already put together an extensive research book on Biden. The Republican side has designated 10 investigators and has sent hundreds of requests for information and public records related to the former vice president to collect additional harmful material.

Before Biden can completely change his approach to Trump, the former vice president must win over skeptical left-wing sympathizers of Sanders, who have shattered Biden’s record around trade, criminal justice, American business, and foreign policy. The party’s more progressive branch also fears that Biden’s policies on health care and the environment, among others, will not go far enough.

Meanwhile, both candidates are watching a coronavirus pandemic that has turned logistics of the 2020 election campaigns upside down. With the peak of infections still several weeks away for many parts of the country, the outbreak and devastation Economic related will play an important role in shaping the attitude of voters and campaign logistics.

For now, Biden and Trump are locked up at home, as is much of the United States. 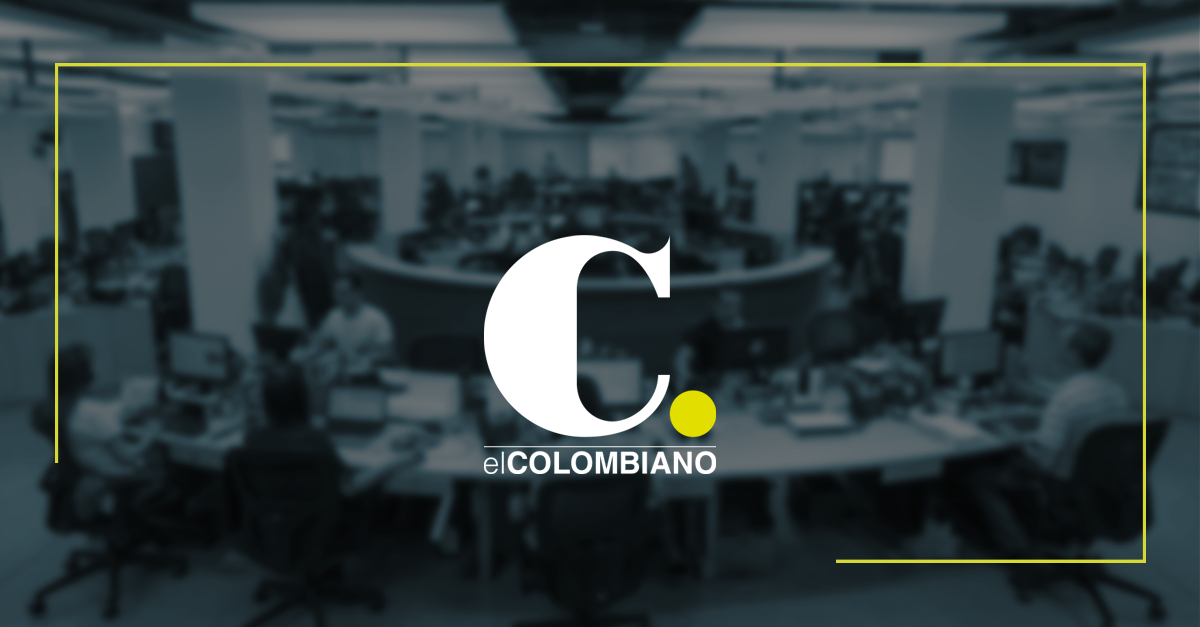 Donald Trump Is No Dick Cheney

Donald Trump, Worried About The Stability Of Mexico: Landau