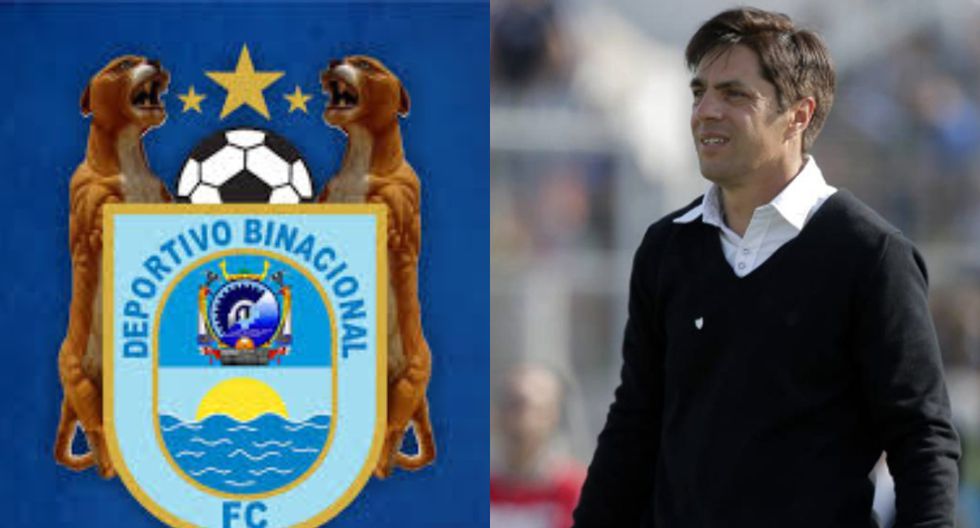 Deportivo Binacional confirmed the departure of coach Cesar Vigevani through a statement published on the social networks of the Puno team. This document states that the reason for the estrangement of the Argentine strategist is because he was presented with a better job offer outside of Peru.

“The technical command headed by coach Cesar Vigevani received a better job offer. The board of the club, respecting the clauses of the contract, did not deny the exit of the technical command. The agreements were signed in good terms and respecting what was established, ”the‘ Poderoso del Sur ’wrote in the statement.

According to Bolivar TV journalist Agustín Suárez, Vigevani’s new destiny would be football from the United Arab Emirates, where he would have received a very attractive economic proposal.

Names of the possible replacements of the Argentine DT are already being considered. One that jumped to the fore with more force was that of Carlos Ramacciotti, who last season was in charge of Sport Huancayo.