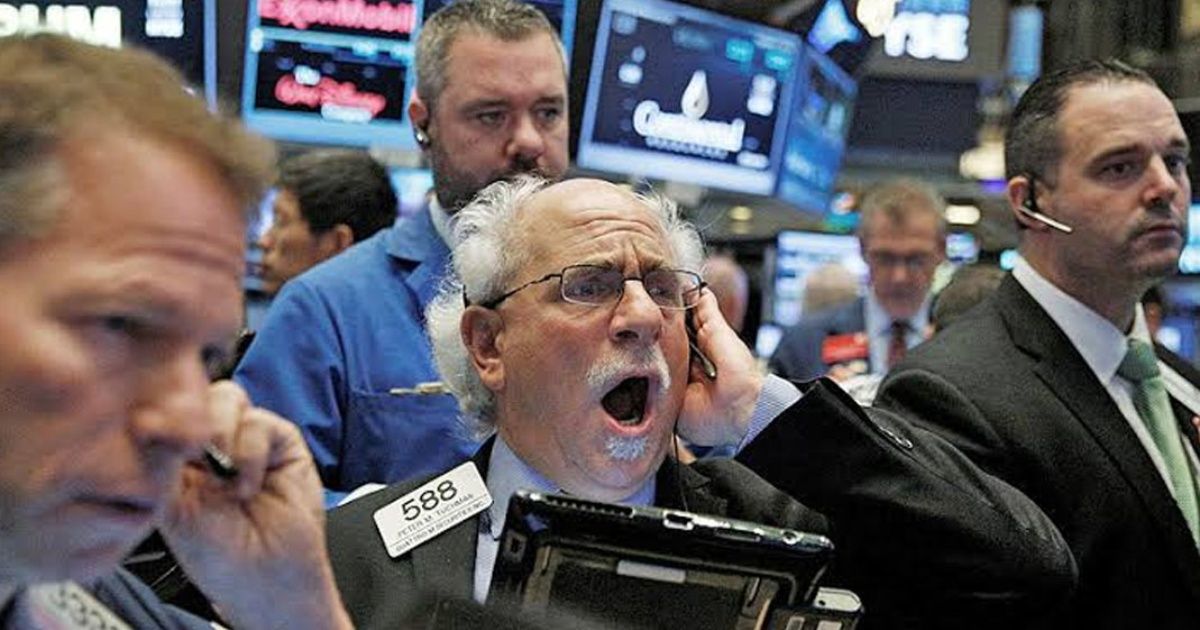 London, United Kingdom.- Fear of a stronger global economic slowdown than expected marked a downward trend in world markets since the early hours.

However, it was the announcement of Brexit that ended up making this day a 'black' day in stock market finances, with truly important falls.

London has been the worst index in the Old Continent with a 3.2 percent decline, the biggest decline since 2016. Paris (-3.1 percent) and Eurostoxx (-2.9 percent) followed.

A nother example is the Spanish Stock Exchange, the Ibex 35, which was no stranger to this current and fell by 2.77 percent, its biggest drop in two years.

On the other hand, Wall Street suffered heavy losses, dragged by the fear of a possible recession, after knowing several bad economic data in the United States, which led the Dow Jones indicator to lose more than 500 points (-1.9 percent).

This was mainly due to the fact that manufacturing activity in the American Union fell to a minimum in a decade in September.

This note includes information from:
infobae