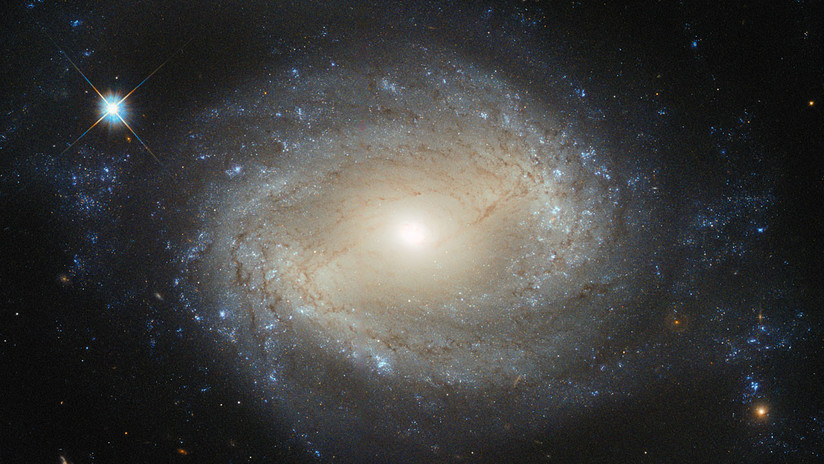 Gas and dust nebulae, which accumulate around them, evolve in a similar way to the protoplanetary disks observed around the stars, scientists say.

More than 10,000 planets should orbit around each supermassive black hole (ANS), located in the active core of the galaxy, Japanese astronomer Keiichi Wada told the Space.com portal on Wednesday, describing the conclusions of an article he wrote along with two colleagues.

The gigantic gas and dust nebulae, which accumulate around the ANS, evolve in a similar way to the protoplanetary disks, rings of matter observed around the stars during the early stages of their evolution. Although much larger – they expand between 0.3 and 30 light years from black holes – they also solidify and thus give rise to the emergence of new planets, say the researchers.

"Common sense says that planets form from protoplanetary discs around the stars, but we discovered that (…) they could also form without their help. They can be formed directly from dust grains around supermassive black holes." said Wada.

He said that planets of that nature would typically have about 10 Earth masses and can be both rocky and gaseous. Since they form between 10 and 30 light years from the active nuclei of galaxies, they are not in danger of being eaten by the ANS.

With all that, objects that orbit black holes cannot be registered through most of the methods currently used to detect exoplanets formed around stars, the authors indicate.

The study is accepted for publication in The Astrophysical Journal and is available in the arXiv.org repository.