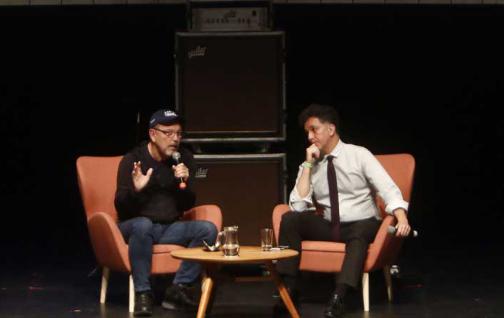 Panamanian singer-songwriter Rubén Blades revealed on Friday, November 8, 2019 in Medellín that he plans to write a book about his experience as a migrant in the US, which he considers "does not represent" his president Donald Trump and said he does not feel A "hypocrite" for living there.

"There are people who tell me: Ruben, you are a hypocrite. You talk about gringos and you live there. I tell people to look at a dictionary and read the definition. The hypocrite does not say what he thinks, the hypocrite disguises his feelings and his intention not to harm himself, "said the artist.

That reflection arose when speaking of his song Tiburon in Medellin, where he participated this November 8 in the debate 'Music and Social Change' in Circulat 10, the professional platform of the Latin American music industry.

The artist said that "it is more difficult to make those criticisms from there from inside than from (from) outside."

Shark banned
Of his composition Tiburon, recorded with the salsa artist Willie Colon on the album Songs of the Solar of the Boring in 1981, recalled that it meant being banned for fifteen years on the radio.

"Taking out an album like Tiburon there was not hypocritical, it was direct and that cost me," said the Panamanian.

Before the audience that filled the auditorium of the Pablo Tobón Theater, Blades lashed out at Trump for considering that he does not represent the United States, where he has lived for several years.

"That guy (Trump) does not represent the United States, but Bruce Springsteen … and all the people I know is correct, people who work," he said.

A controversial victory
For him, most of the people who voted in the United States did so "against that guy. He did not win the election by popular vote", but won it by the polling stations.

The Panamanian said he will continue "providing" his opinion with the purpose of "guiding", but warned that because of the positions he publicly assumes he never expects "unanimity" and admitted that he is "accustomed to the blows".

"You will never be able to please the extremes," said the most recognized creator of Panama and former Minister of Tourism.

As a complement to that statement, the author of Pedro Navaja ironically pointed out that "if you speak well of those who are scrubbed and defend those who have been invaded, you are a communist. If you attack military dictatorships you are a subversive communist. If you say Cuba, give freedom to people, then you are from the CIA. "

An experiential book
Blades, 71, revealed that he is in talks with the Penguin Random House publishing group to publish a book that will not only include comments on music.

"It will be about my experience as a migrant in the United States, especially now with what is happening with this man, whose name I do not mention or mention: The Orange, as I say," he said.

At the end of his talk, the interpreter claimed the role of music in society and regretted that its effect on "our psyche, in our brain, in our soul" is not yet understood.

"It is vital to existence, as vital as food and water," he added.
He also said that it helps to "extract" the best from people, and also highlighted its value in terms of identification, solidarity and proposals.

Music beyond the 'escape'
In that context, Blades said he does not believe that all musicians have an obligation to make music that has any connection to the political aspect, but said that music does not only work as "escape and fun."

"I think music can also serve to educate, to stimulate, to inform, to raise awareness, to demonstrate solidarity," said the artist.
He indicated that these aspects encouraged them to develop in music as a composer and chronicler, as Gabriel García Márquez himself called it.

"One of the most important things now is to share the knowledge acquired over time to try to make people have fewer problems, especially young people," said the Panamanian in his talk in Medellin.

With the conversation of Blades, Circulart closed its theoretical events and will continue its programming tomorrow with a business conference, in addition to a concert with the groups of 16 countries participating in this meeting, which will end on Sunday. 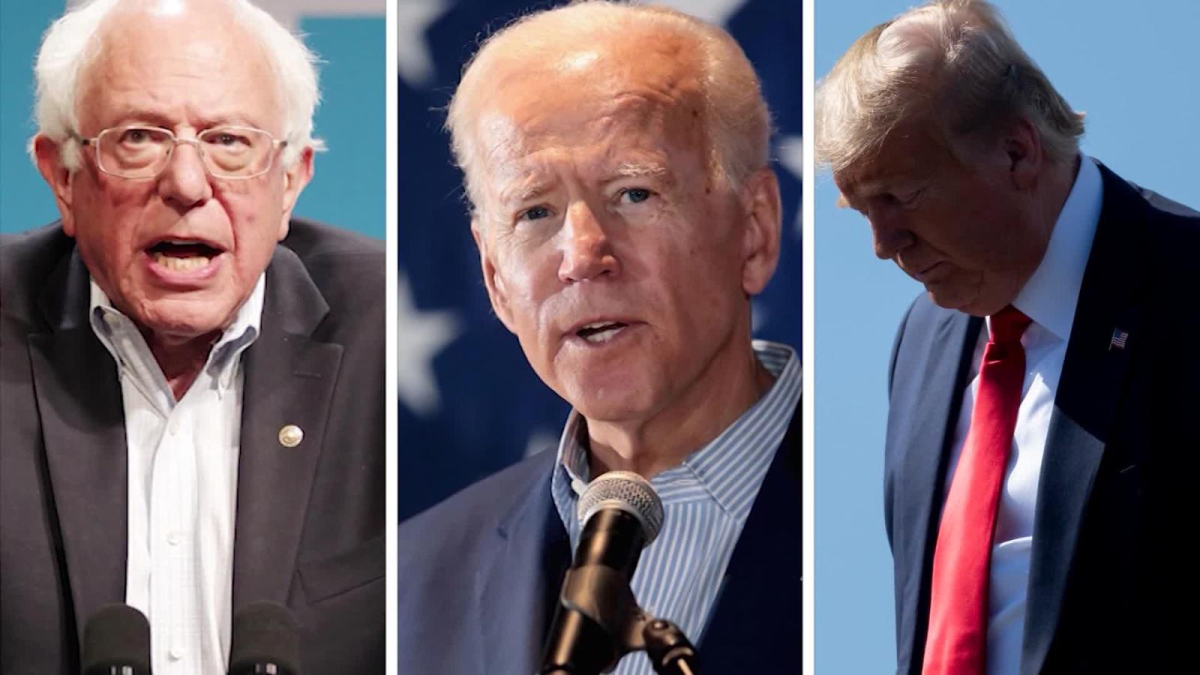 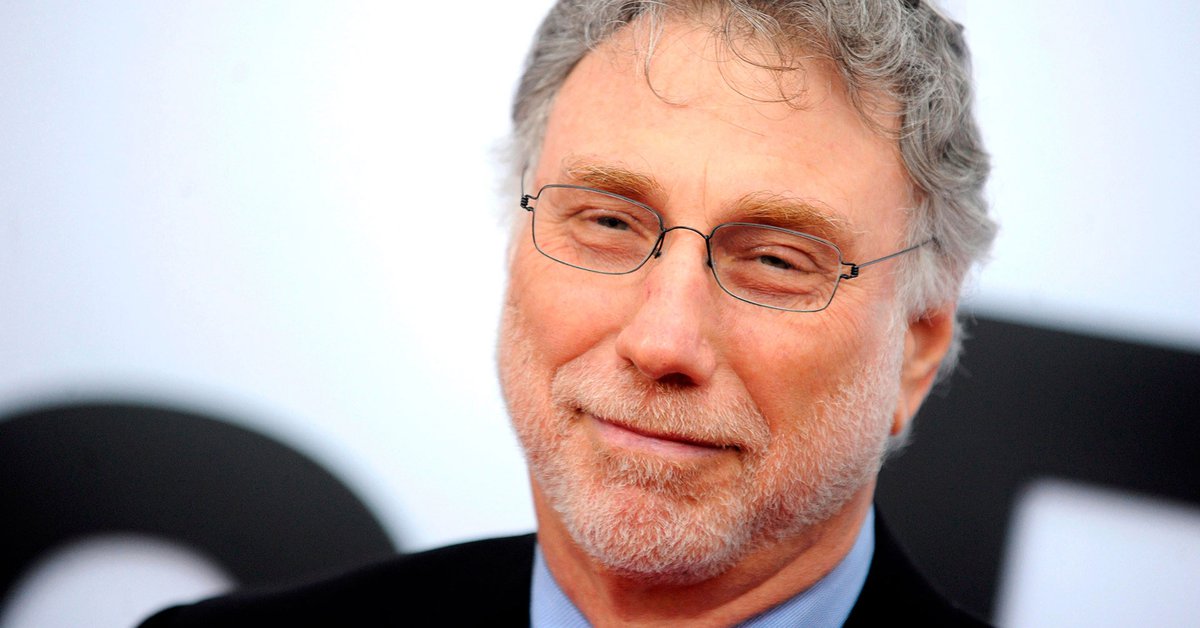